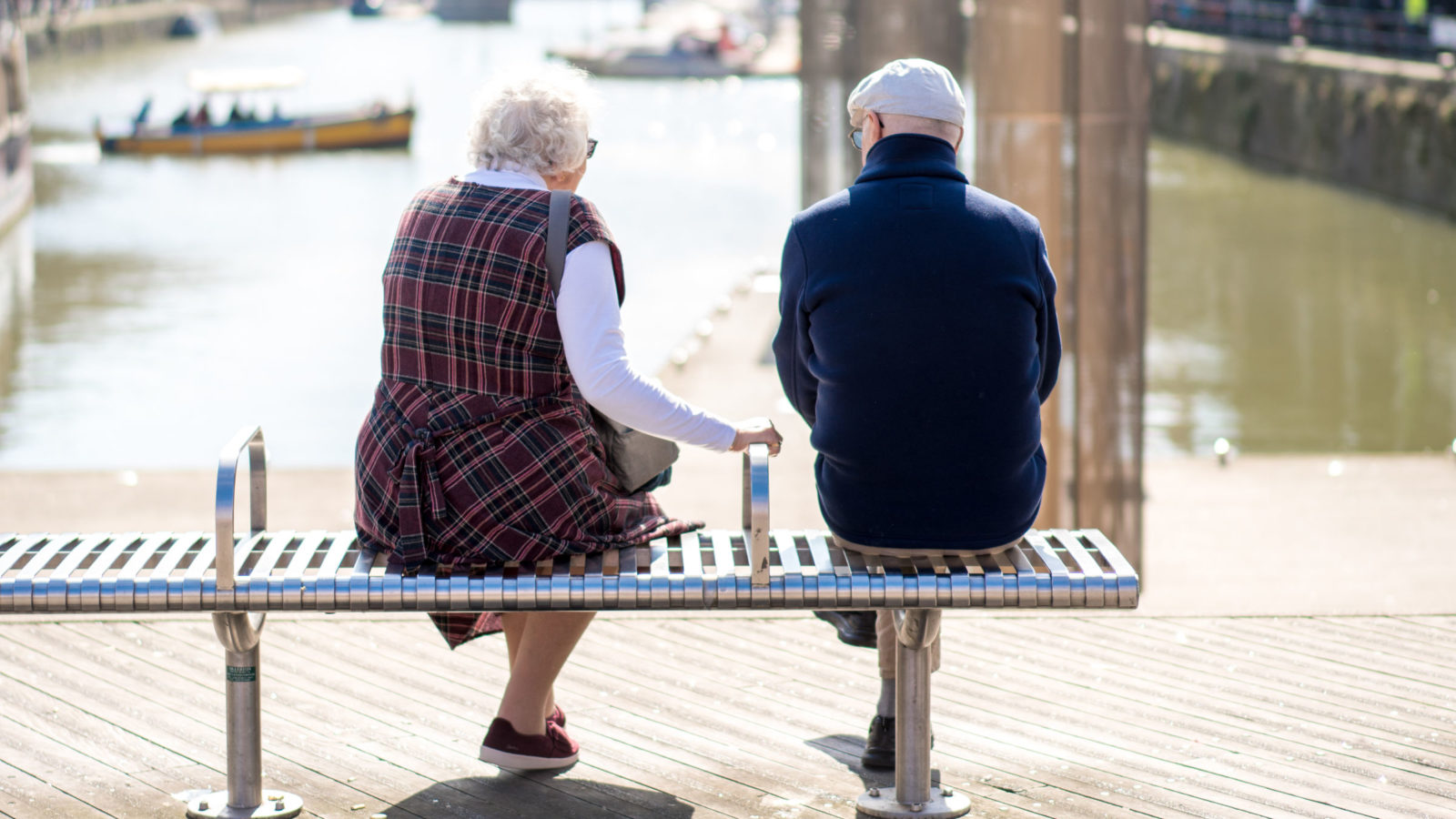 “When I was unemployed, listening to John Peel on the radio really kept me going through very lonely and isolated times,” says Mark Clayden.

The 51-year-old is raising money to buy 150 radios to give to the homeless, those in need and isolated people in Bristol.

Inspired by the support that BBC Radio 6 Music was giving to organisations, small businesses and individuals across the UK.

“Now more than ever, people across many walks of life are feeling isolated, both physically and mentally,” says Mark, who lives in Brislington.

“I also realised that the BBC Radio 6 DJs had become friends to a lot of people during lockdown. This reminded me of the power of radio.” 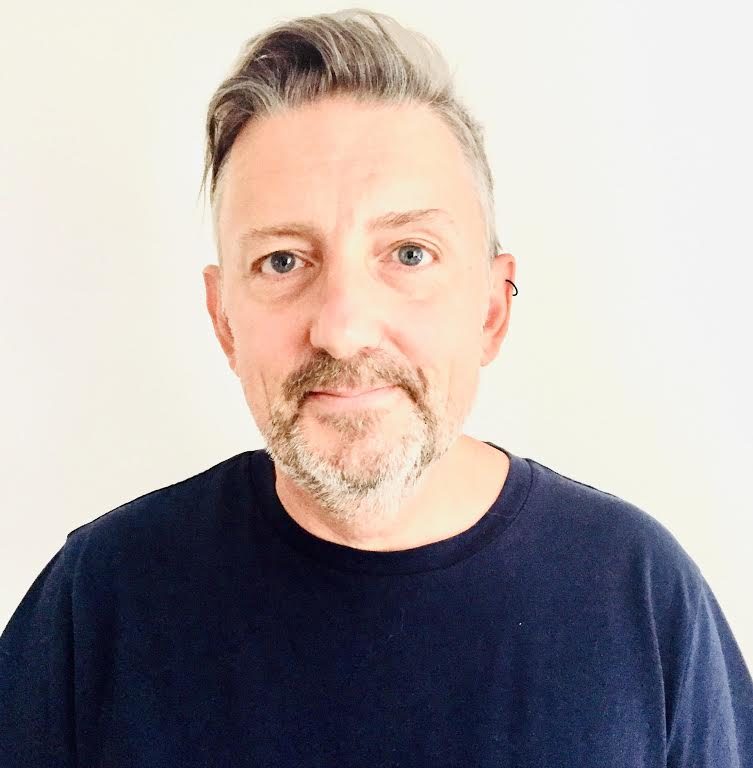 Mark, who works as an education coordinator for WEA, decided to set up a crowdfunder so he could buy 150, hand-wound radios, to help people feel less alone at a particularly difficult time.

The radios will be given to three charities, One25, Age UK Bristol and Caring in Bristol, all of whom work with people that can be more prone to becoming isolated.

Several venues and festival have also been supporting the crowdfunder.

“Bristol is steeped in amazing music, artists, DJs and bands and although the music industry has had a tough time during the lockdown period, musicians really care about what is going on around them in their community,” Mark says.

“Once I’d made a commitment to start the crowdfunding campaign, I set a whole day aside to contact record labels, festivals, musicians and venues across Bristol via social media and email.” 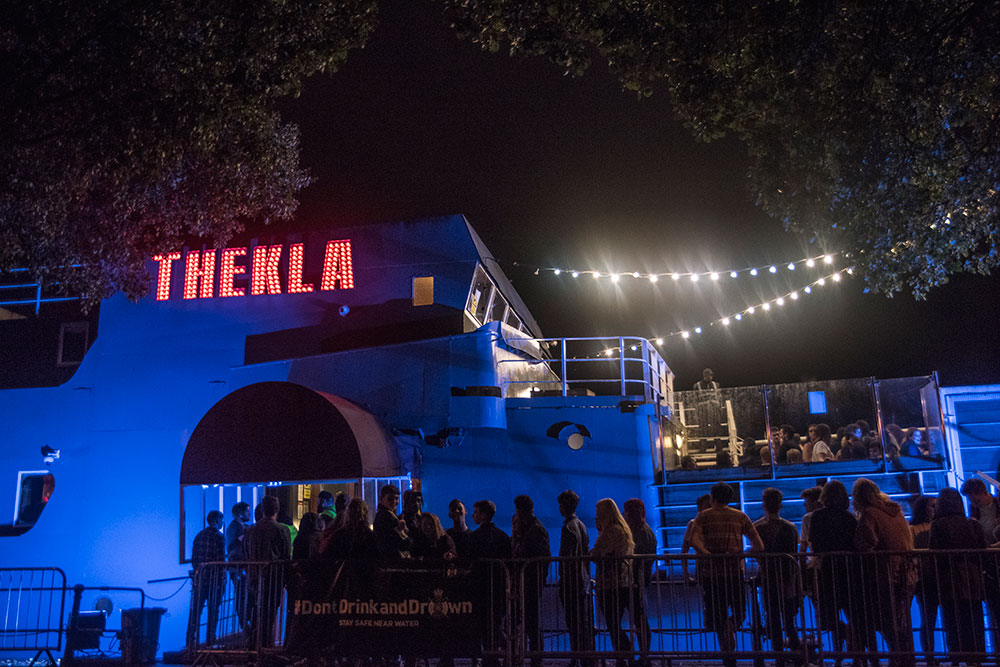 Thekla, 2000trees festival, Bella Union and Jim Davies Music are among the current supporters of the campaign.

Within just a few days, the campaign has reached 75 per of its funding target, which is just under £2,000.

Mark has been “overwhelmed” by the response and is working with a UK radio distributor to get the radios to the three charities in August 2020.

“Something as simple as a radio can make a huge difference to someone who is isolated,” says Mark. “DJs, programmes and music can become a friend, providing news, fun, information and, most importantly connection.”