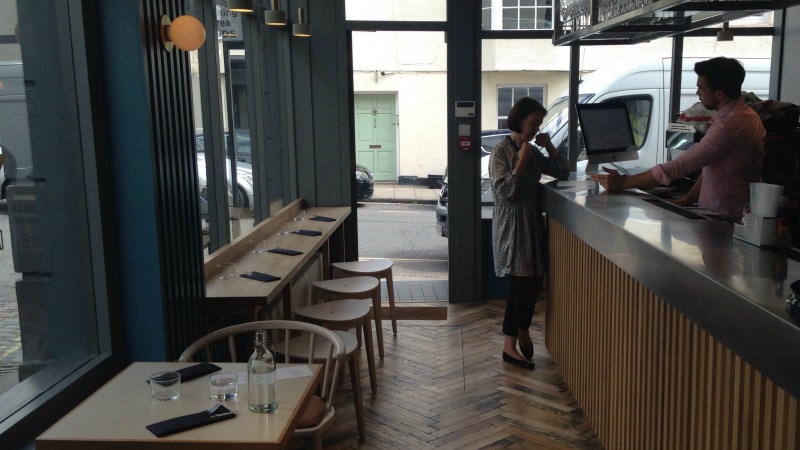 Bristol may have been in the midst of a restaurant boom for the last few years, but there has been one area of the city that hasn’t kept up with the crowd.

Because the opening of Wellbourne has finally propelled Clifton Village into the major leagues, with Rosemarino, Wallfish and Shop 3 Bistro no longer outliers in this most exclusives of enclaves.

It’s now a regular occurrence that chefs who have served their time in London head to Bristol – look at the origins of Box-E, Bulrush, Adelina Yard and others.

The team behind Wellbourne on The Mall – a 36-seater restaurant which feels far more spacious and welcoming than some of the previous incarnations here due to windows replacing a wall – have a similar origin story; with chefs Ross Gibbens and Michael Kennedy, and front of house Martin Irwin all meeting when they worked in Michelin-starred Dabbous in Bloomsbury.

Between them, the trio’s CVs glitter with some of the UK’s best restaurants including Le Manoir aux Quat’ Saison, Corrigan’s Mayfair and The Met Bar on Park Lane.

And so it once again is testament to Bristol’s standing in the national food and drink scene that they have chosen to open here, where Martin learned his trade a decade ago in The Rummer and New Zealand-born Michael was most recently a chef at Wallfish. 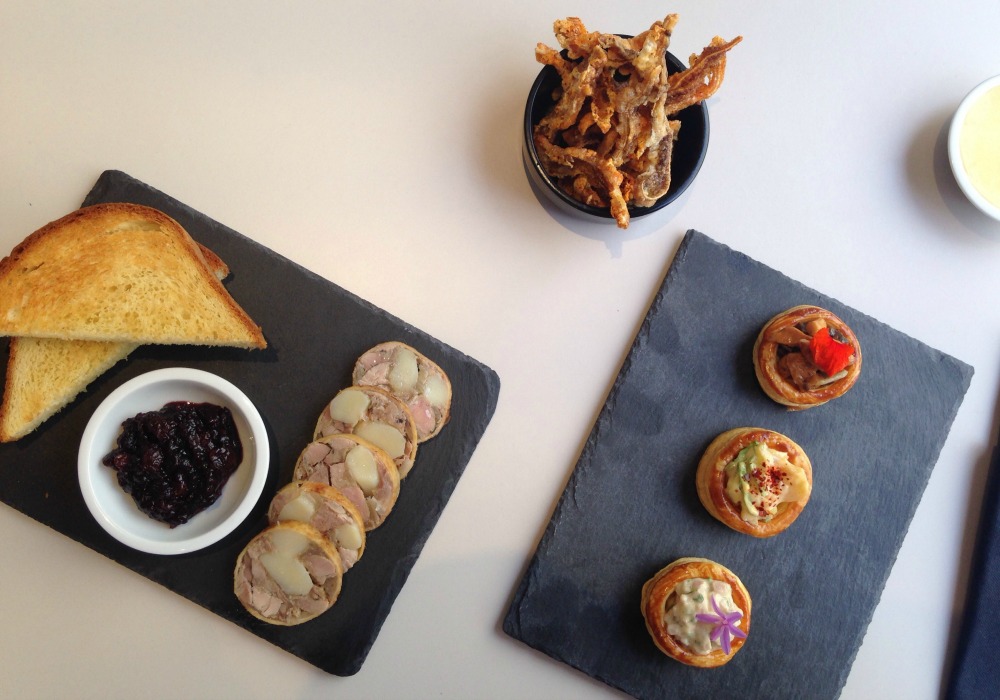 Wellbourne’s lunch menu is short and perfect for sharing

There may have been only have been three people in for lunch on Wednesday, the day before the restaurant’s official launch after a few days of a soft opening, but the phone was already ringing for reservations, passers-by wandered in off the street to peruse the menu and a diner from Saturday evening had popped in for a coffee and a chat.

“The food was just stunning,” he told Martin. “It’s always great to be looked after as well. But it was amazing.”

In some ways, Wellbourne is more like a wine bar than a restaurant. It promises to be a casual affair by day, morphing into something more lively by night.

The wines are all on display in a large fridge taking up most of the wall behind the zinc-topped bar – glasses sparkling above the counter on a metal tray hanging from the ceiling.

Far Niente from the Napa Valley in California for £200 a bottle is the most expensive wine on offer, but many other options can be had by the glass starting from 125ml measures.

A perfect accompaniment to the wine is the vol au vents (one for £2.50, two for £4.50 or three for £6). The two standouts were the creamed girolles, new season garlic and thyme; and the Cardigan Bay shrimps, smoked paprika and rapeseed mayonnaise.

In the evening, starters range from £7.50 to £9, and mains start at £14 (violet aubergine, pistou, sesame and dandelion) rising to £20 (roast turbot, Fosseway Fleece cheese, girolles and coco de Paimpol [seeds of haricot beans]). All the puddings are £7.50.

A short lunch menu contains the vol au vents, and a choice of three open sandwiches and half a dozen bar snacks, the crispy pigs’ ears (£3) given a hit of spice by the addition of Espelette pepper.

Before the brioche, stuffed duck neck and sour wild cherries open sandwich arrived, Martin gave a choice of fig oil or fig butter to add to the bread.

The chosen butter sunk onto the brioche like a youngster sinking into the crevices of a bouncy castle, the spheres of delicious meat were the size of commemorative five pound coins and the cherries – oh, the cherries! – were worth the admission price alone, tasting as if they had been picked only that morning; made into a jam you could quite easily eat an entire jar of without pausing for breath.

With such an immaculate pedigree, Wellbourne had high expectations to reach. Once again, London’s loss is Bristol’s glorious gain. 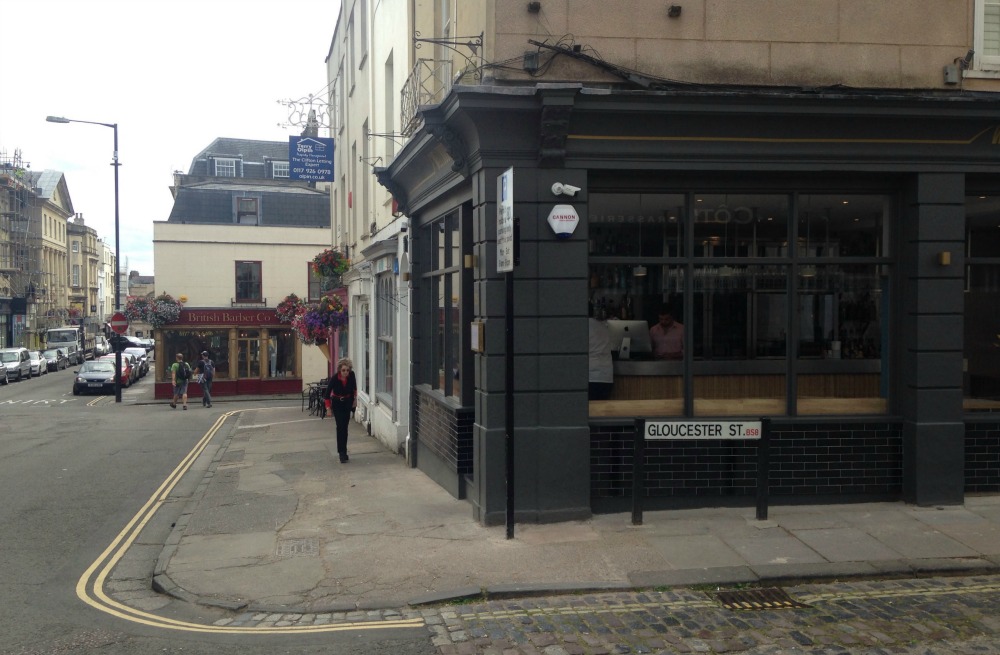 Read more: Inspiring the next generation of chefs