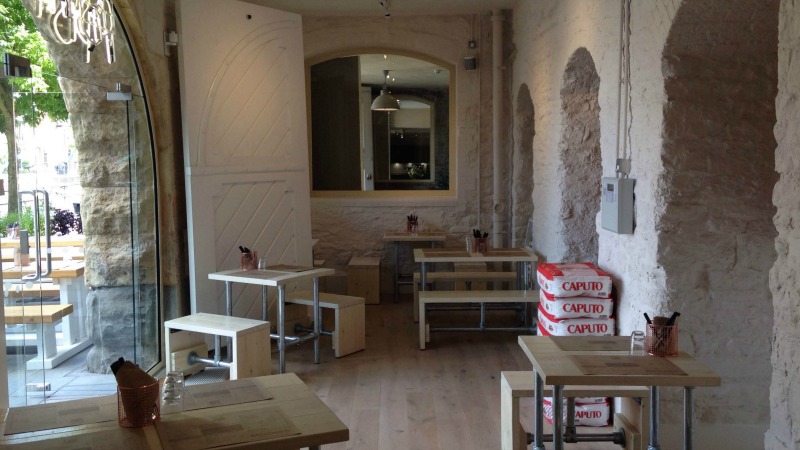 But it wasn’t to be, and after completely changing the way they cook their pizzas earlier this year they have now announced that they will be closing at the beginning of August.

The space in the middle of Casamia and Paco Tapas, at The General overlooking Bathurst Basin, will then become a “creative kitchen” for “some epic future projects”, owner Peter Sanchez-Iglesias said in a statement on Twitter.

Sad news but looking forward to the future 💥 pic.twitter.com/kRh1Nd2NMM

Pi Shop opened in July 2016, with the likes of a pizza costing £30 made with shavings of Australian truffle and 36-month aged Parmesan cheese.

In April, a new cooking style was introduced that saw the chefs bake their marinara, margherita or white base pizzas in their wood-fired oven and add the prepared raw or cooked toppings as soon as the pizza comes out on the peel.

The residual heat from the pizzas then melted or warmed the produce on top. 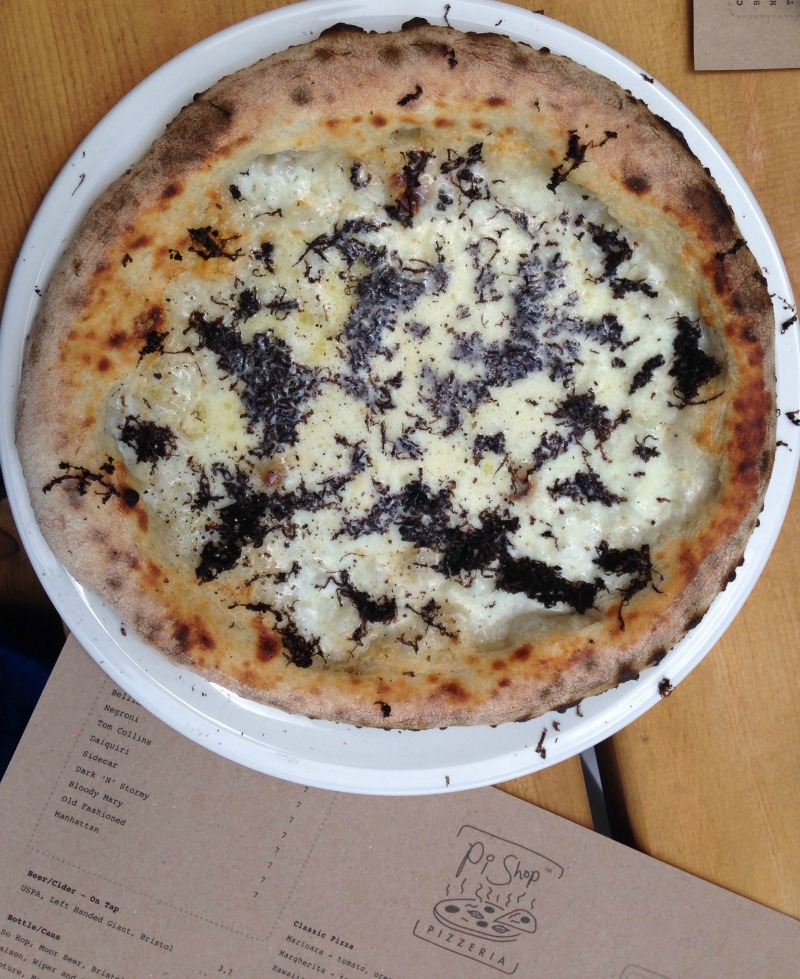 The surprise announcement that Pi Shop will be shutting is a rare dip for the team behind Casamia, who have in recent years been regularly adding to their groaning awards cabinet.

Sanchez-Iglesias and his close-knit team moved Casamia from its original home in Westbury-on-Trym to Redcliffe in January 2016, later opening Pi Shop and Paco Tapas in the next door units underneath the former hospital.

Pi Shop is the first restaurant closure for Sanchez-Iglesias since Fratelli, the restaurant in Cheltenham that he ran with his late brother Jonray.

The closure of Fratelli soon after it opened in 2004 saw the duo return to Bristol and propelled them to be increasingly more experimental at Casamia, the restaurant that their parents Paco and Susan originally opened as an Italian tratoria in 1999.

A development kitchen for Casamia is still due to open within Finzels Reach, where it will be located above the new brewery and brewpub from Left Handed Giant.