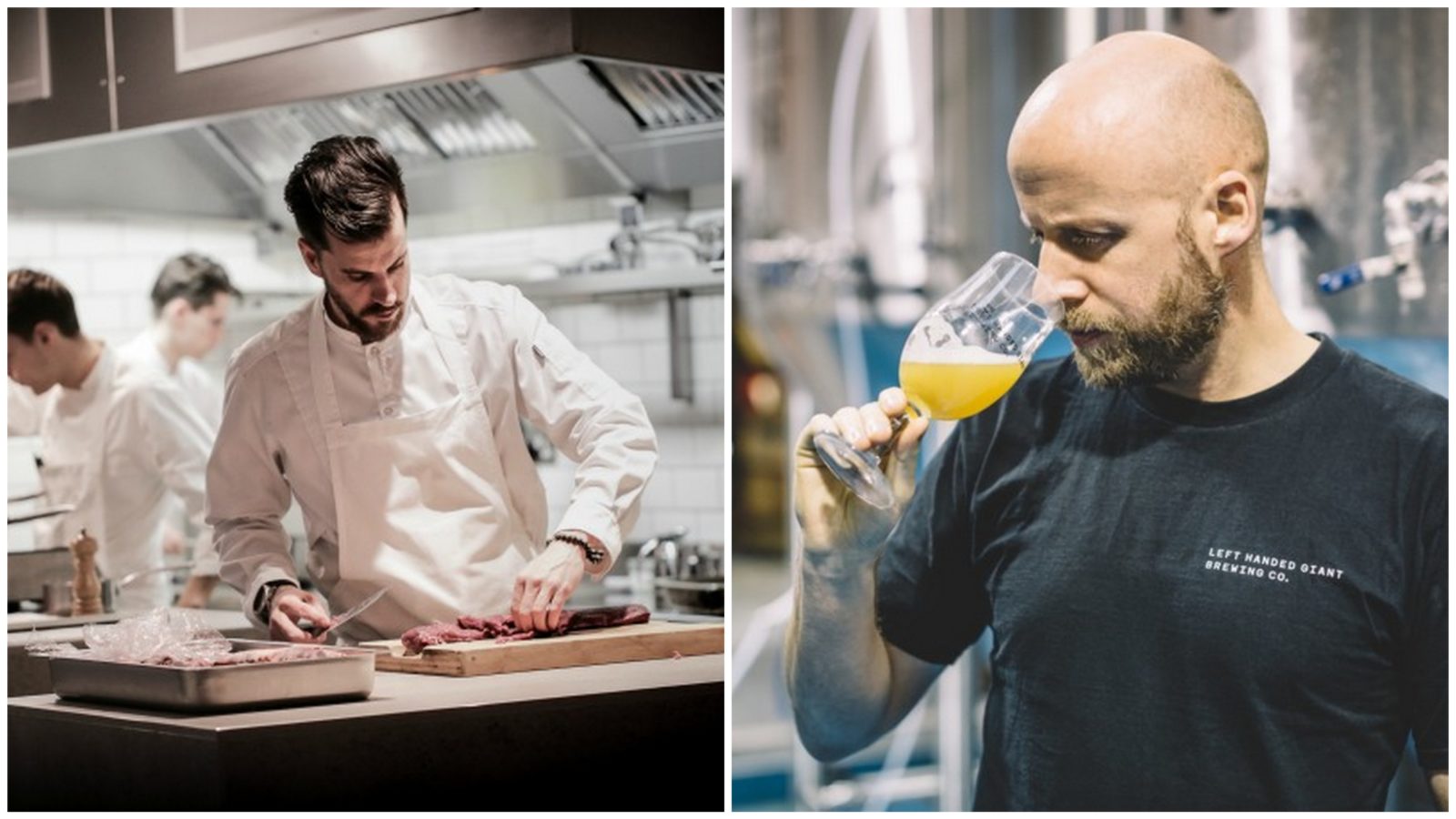 2018 has been a tough year for food and drinks businesses in Bristol, so an announcement today from one of the city’s best breweries and officially the second best restaurant in the UK is testament to a renewed confidence within the industry.

As Left Handed Giant officially launch their crowdfunding campaign to open a new brewery and brewpub in Finzels Reach, they have announced that Casamia will be opening a development kitchen in the restaurant space above the brewery.

The development kitchen will have a limited number of covers and what promises to be experimental and innovative cooking.

The new restaurant will have a courtyard overlooking the Floating Harbour, with Left Handed Giant also opening a first floor events space. 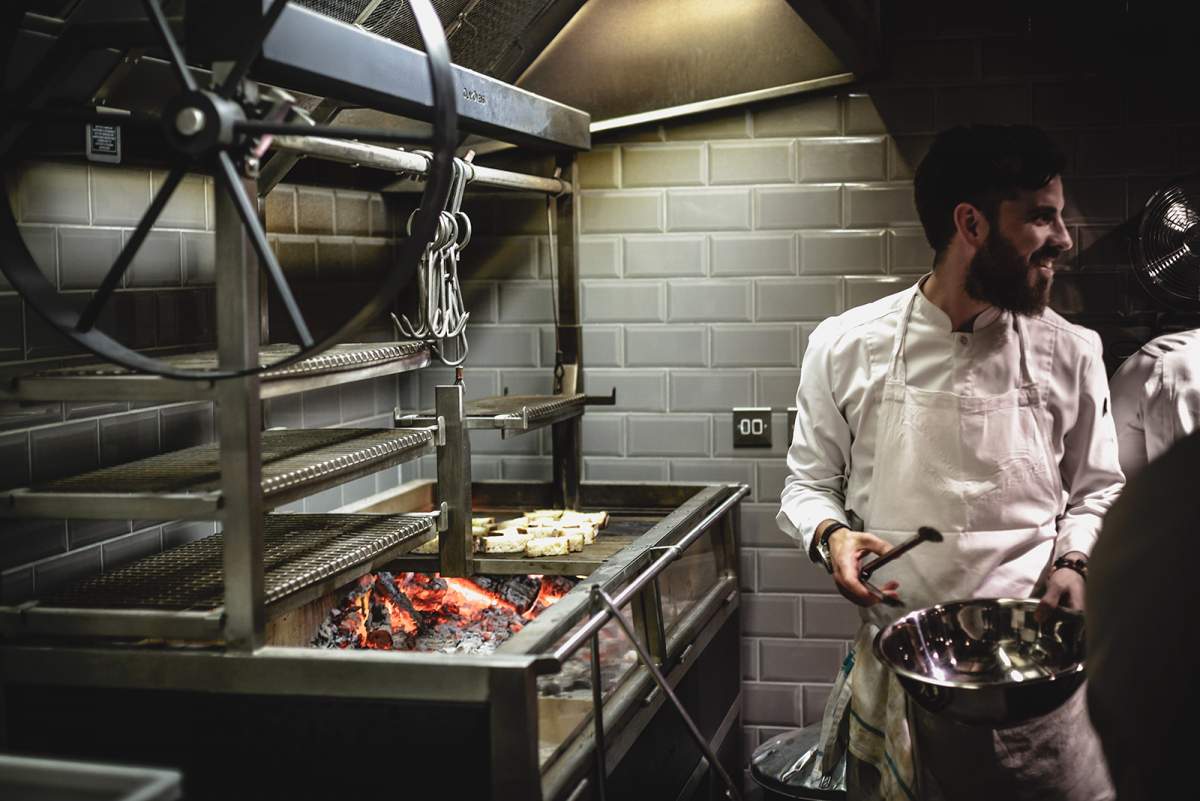 Casamia chef-patron Peter Sanchez-Iglesias said: “Forming this partnership with such a well respected force as Left Handed Giant and creating food to go with their beer is an awesome project to be involved with.

“The development kitchen will evolve and enhance everything we do at Casamia, with our hyper-seasonal dishes on an ever-changing menu, using the best ingredients, cooking it to perfection and then finding out what it needs to make it better.

“Personally, I know Left Handed Giant – who are one of the breweries leading the way in the craft beer scene in Bristol and beyond – are on the same wavelength as me, and want to create something special for Bristol and something world-renowned that hasn’t been done at this level before.” 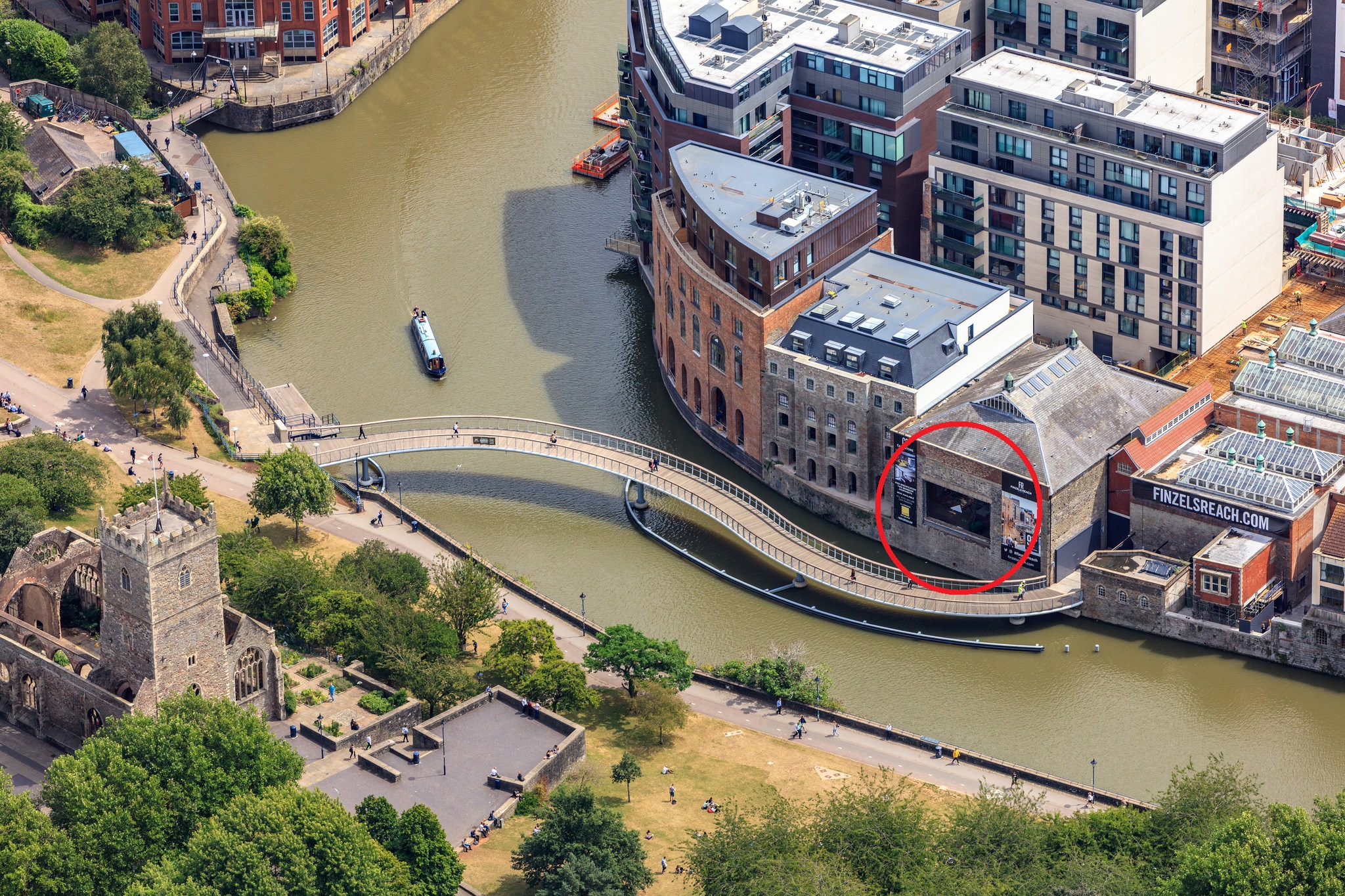 Left Handed Giant’s share offer is looking to raise at £450,000 to buy equipment and pay for the installation and fit-out at Finzels Reach, which has a brewing history going back centuries.

“We need people who can support us and create beers we can all be proud of; people whose desire it is to be part of a brewery whose ethics and business practise is as fresh as our beers” said Left Handed Giant managing director Bruce Gray (pictured top with Sanchez-Iglesias).

Left Handed Giant’s existing brewery and tap room in St Philip’s close to the start of the Bristol & Bath Railway Path will continue, but this site will be developed into a barrel store and sour beer production facility.

The team at Left Handed Giant kick off their share offer campaign with a launch party at their St Philip’s brewery tap from 5pm on Friday, with beers for anyone who makes the decision to invest on the night. 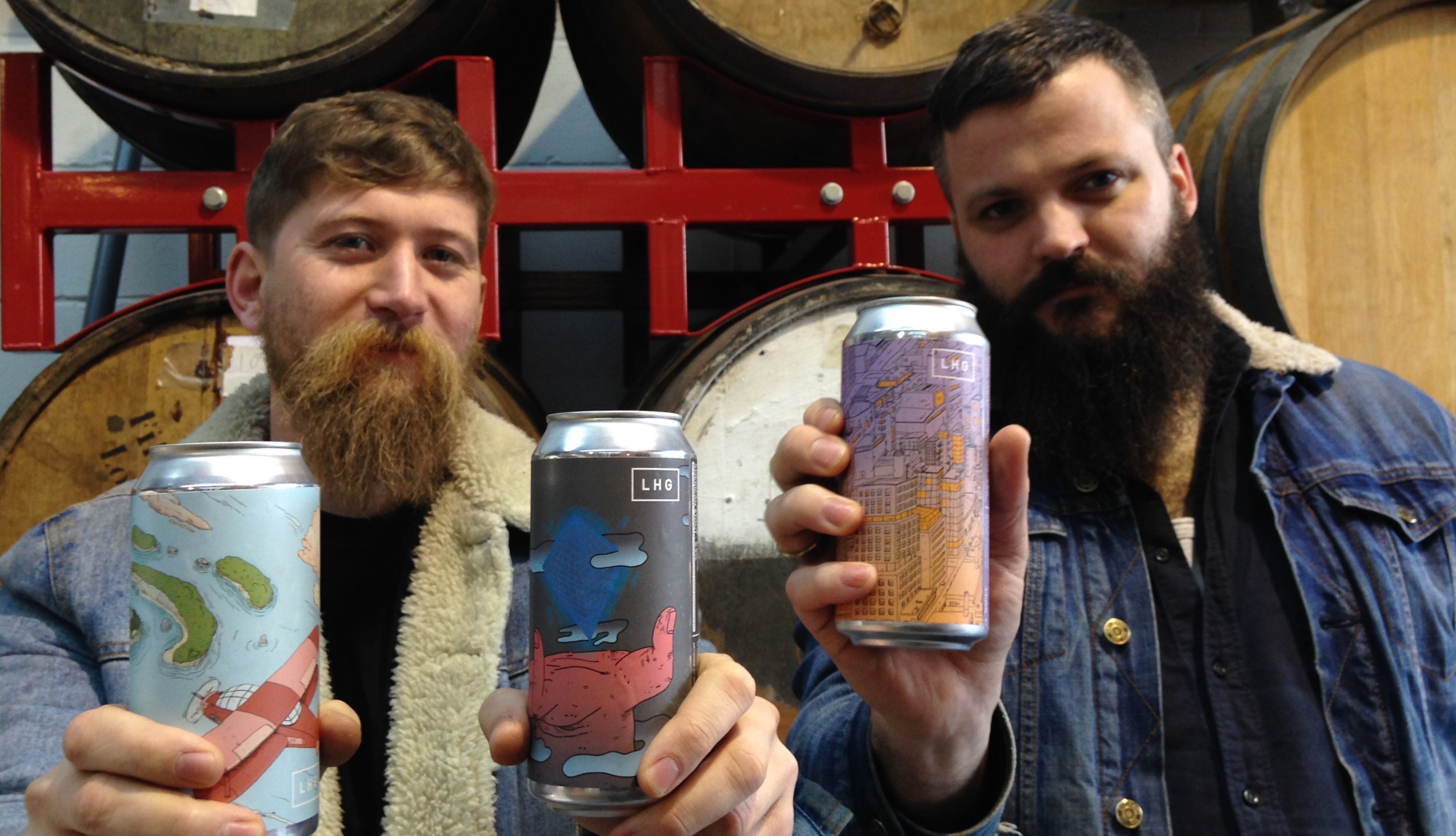