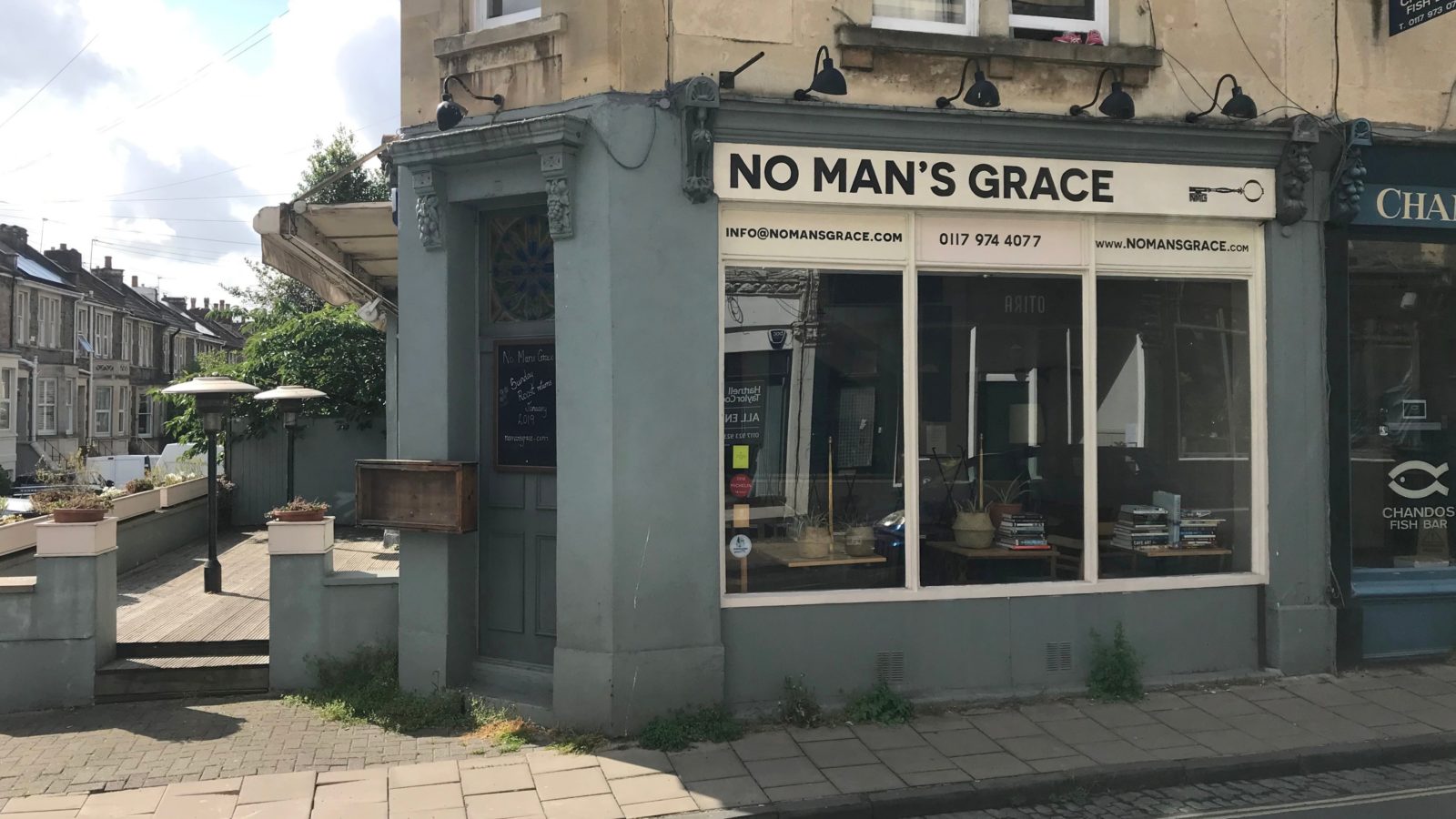 A restaurant that used to be one of Keith Floyd’s three bistros in Bristol is being transformed into a wine bar.

Snobby’s is due to open on 6 Chandos Road in Redland in July, promising four wines on tap alongside an extensive list of bottled wines from across the globe, and sandwiches, cheese toasties and pizzas.

Most recently No Man’s Grace – whose head chef and owner John Watson is now cooking in Woky Ko: Kaiju in Wapping Wharf – the corner building was also Moreish in recent years. 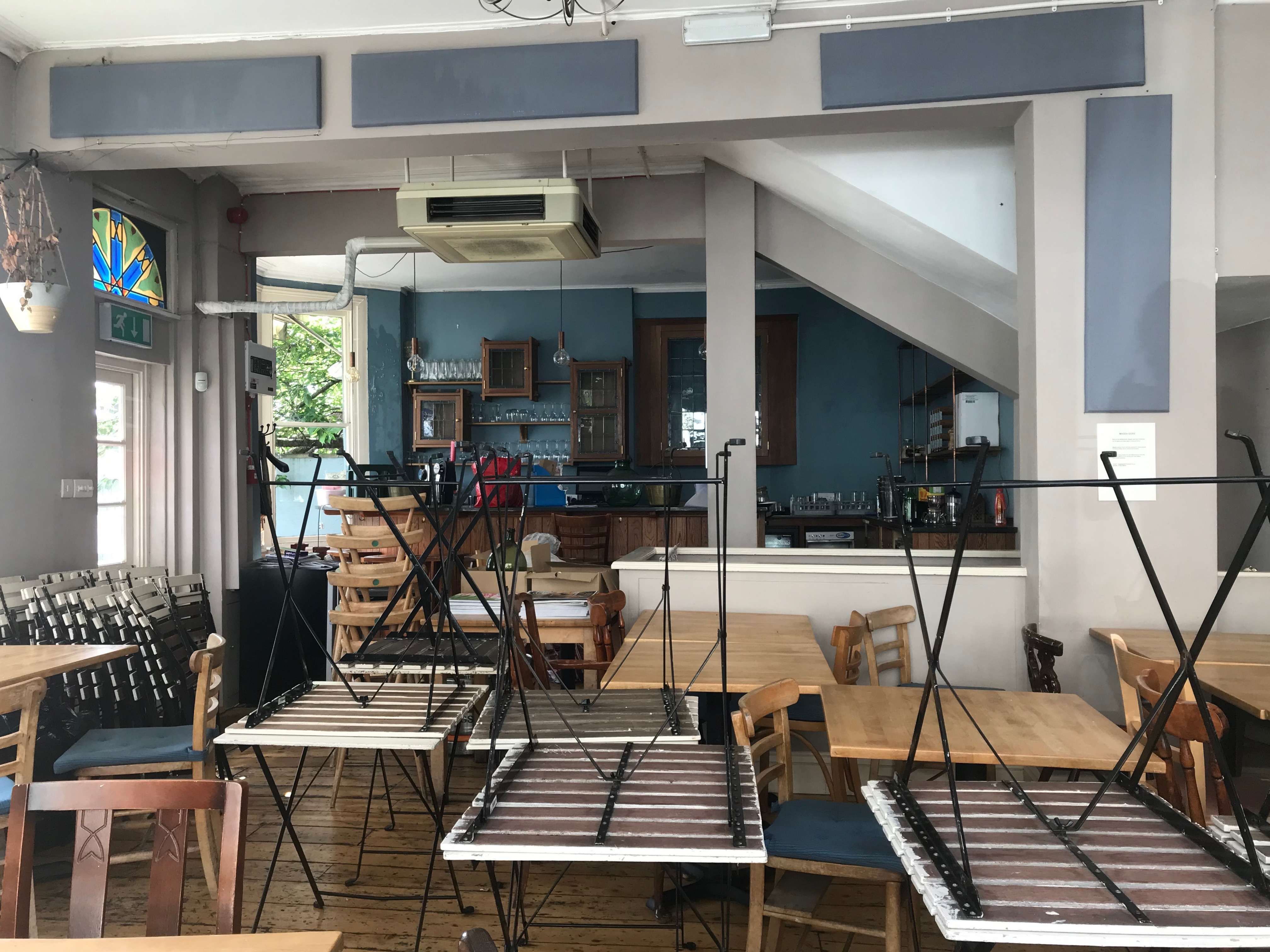 The current interior of Snobby’s, which is set to offer casual dining in a relaxed environment

In the early 1970s, it was Floyd’s Chop House, one of a trio of restaurants in the city owned by the flamboyant chef alongside Floyd’s Bistro in Princess Victoria Street in Clifton Village and Floyd’s Restaurant in Alma Vale Road in Clifton.

Floyd, who before becoming a restaurateur was a cub reporter on the Evening Post and served in the Army, found fame hosting cooking shows for the BBC, often holding a glass of wine while presenting. He also wrote books combining food and travel.

Snobby’s promises to honour the building’s boozy heritage. “Hope we can carry on the legacy,” they wrote on Instagram.

On their website, Snobby’s promises to offer “casual dining in a relaxed environment”.

“Enjoy day time cheese toasties and hand crafted sandwiches with your coffee or glass of wine. A place for the flâneurs out there who want to sit back, relax and watch the world go by… or even to be used as a second office for you creatives and casual workers.

“In the evening try our wines on tap paired with pizzas, small plates and sharing platters. With a huge emphasis on wine, be sure to ogle at our carefully curated list and don’t forget to ask for the little black book!

“We’re also very excited for you to try our Moscato d’Asti sorbet for pudding, ready to chill you out on the terrace underneath the scorching summer sun!” 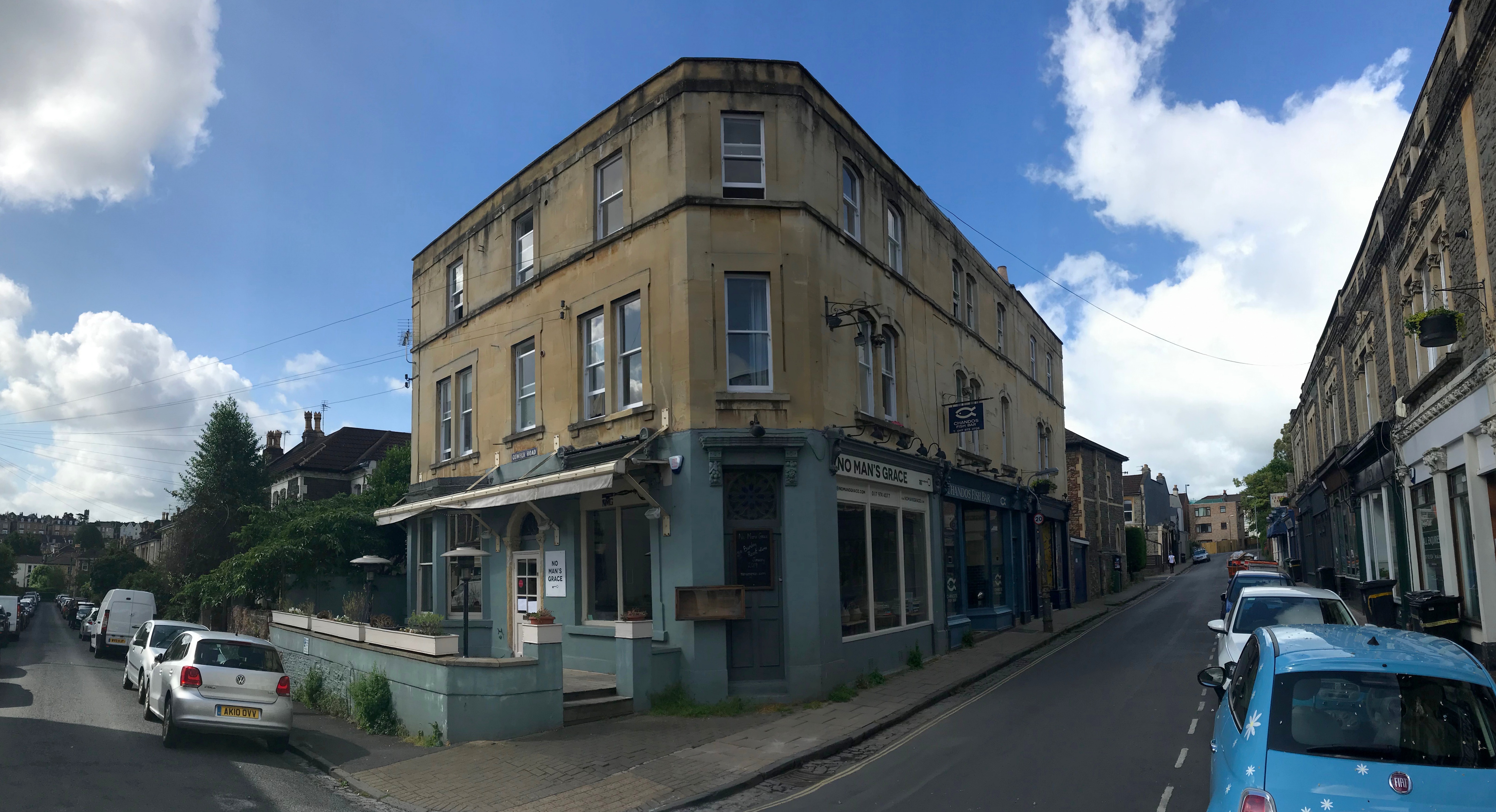