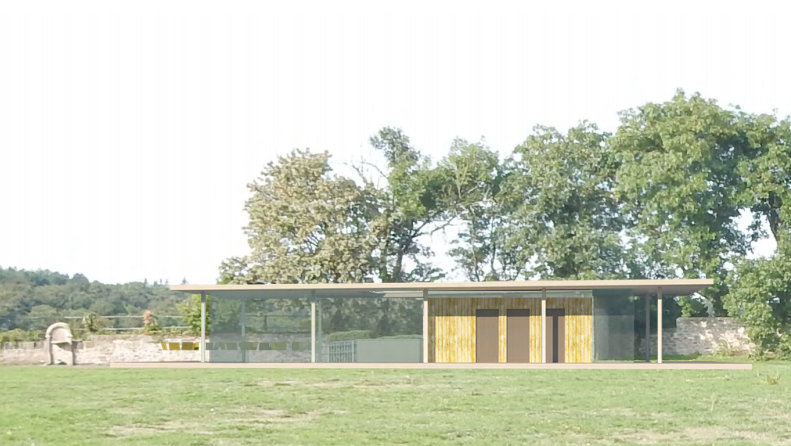 The owners of the Downs have agreed to approach the government a second time for permission to build a controversial new cafe at the Sea Walls.

The Downs Committee, which represents Bristol City Council and the Society of Merchant Venturers, voted on Tuesday to resubmit their request after it was denied last year.

The committee’s proposed steel and glass cafe would replace old public toilets, with the profits used to keep the cafe’s toilets open and free of charge for the public.

The venture already has planning consent from the council but needs government approval before it is built because of its location on common land. 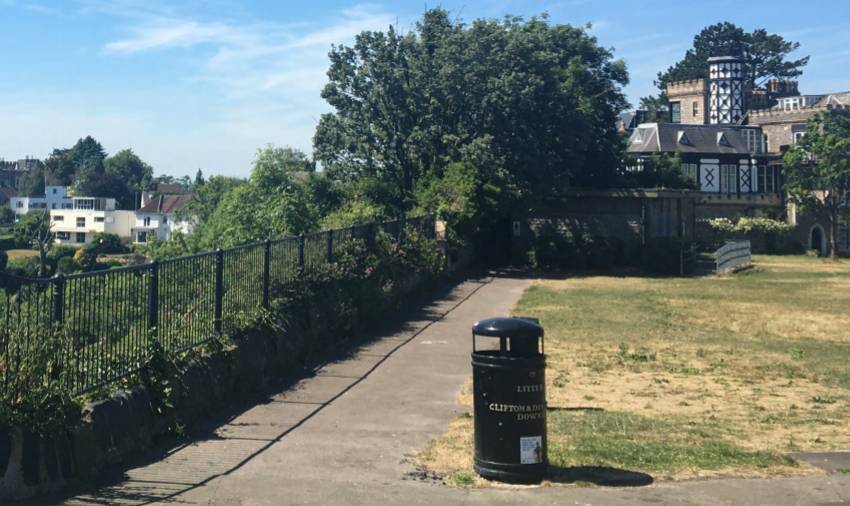 An official request to build on the Downs was sent to the Department for Environment, Food and Rural Affairs (Defra) in April last year but the request was denied in November.

The decision cited potential harm to the local neighbourhood and the landscape, and said the alleged benefits of the cafe had not been “adequately demonstrated”.

It also noted the current facilities are subject to “mis-use and vandalism” and the area is subject to “antisocial behaviour”.

But Jonathan Baker, who is among the Merchant Venturers who sit on the Downs Committee, told members on January 27 the points raised had been addressed.

The committee voted 10 to two to resubmit the revised application to Defra once it had been checked by a legal expert.

Their only other options would have been to appeal the previous rejection or withdraw the request altogether, effectively mothballing the project.

Speaking following the rejection in November, committee member Don Alexander said: “We need to make the toilets at the Sea Wall economically sustainable.

“The current state of the toilet block is not acceptable as it is and is also costing a lot of money. Something has to be done.”

The Commons Act 2016 requires permission from the environment secretary before any structure is built on common land.

The planning inspectorate makes such decisions on behalf of Defra.