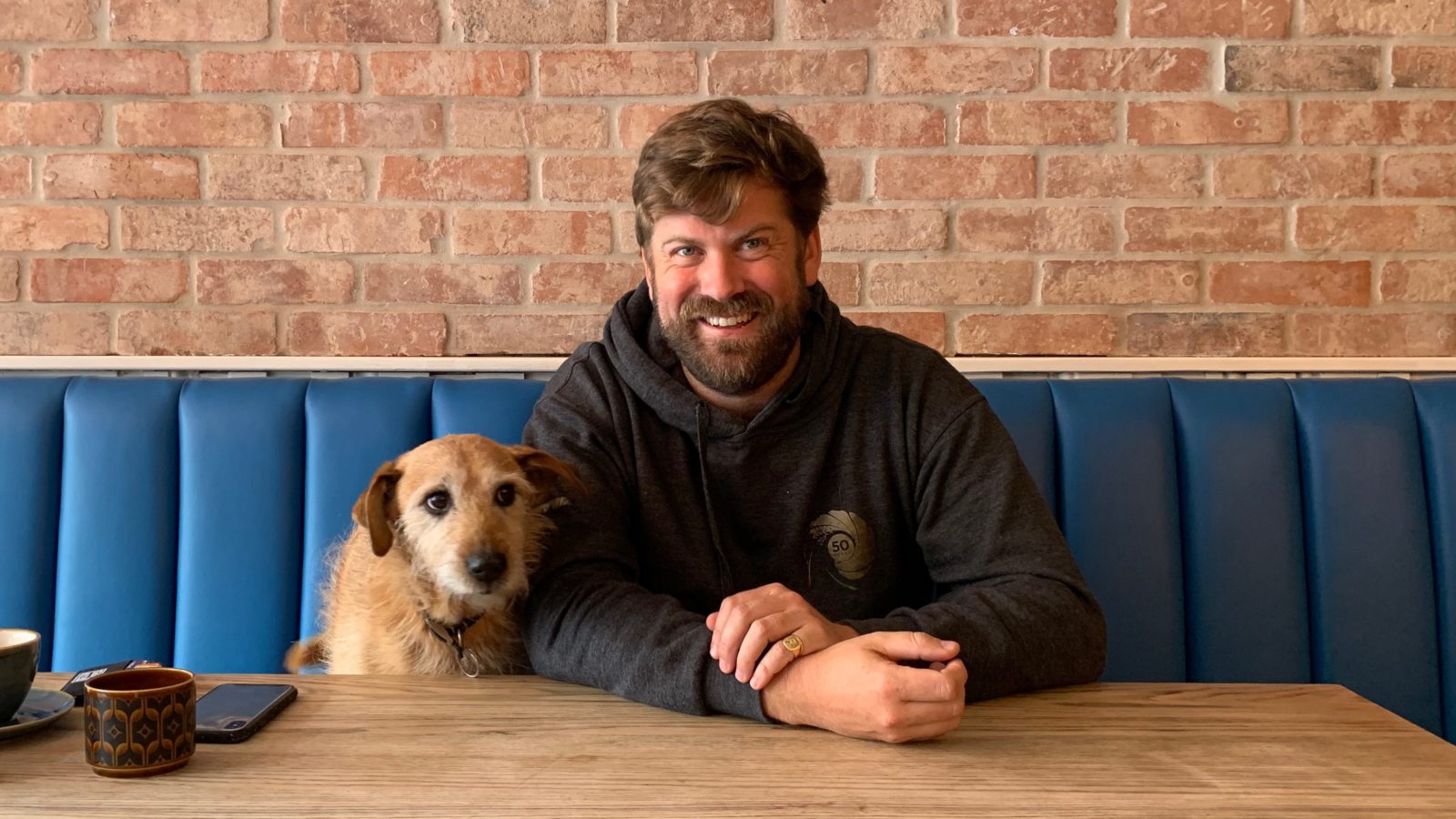 It is set to be one of the most significant new restaurant openings in Bristol this year.

After an award-winning decade as a director and executive head chef at the Lido, Freddy Bird is opening little french, a restaurant of his own in Westbury Park.

Freddy’s new venture – which he hopes will be a laid-back, wine-led approach to French cuisine – is due to open in early July on North View, replacing what was most recently Mesa. 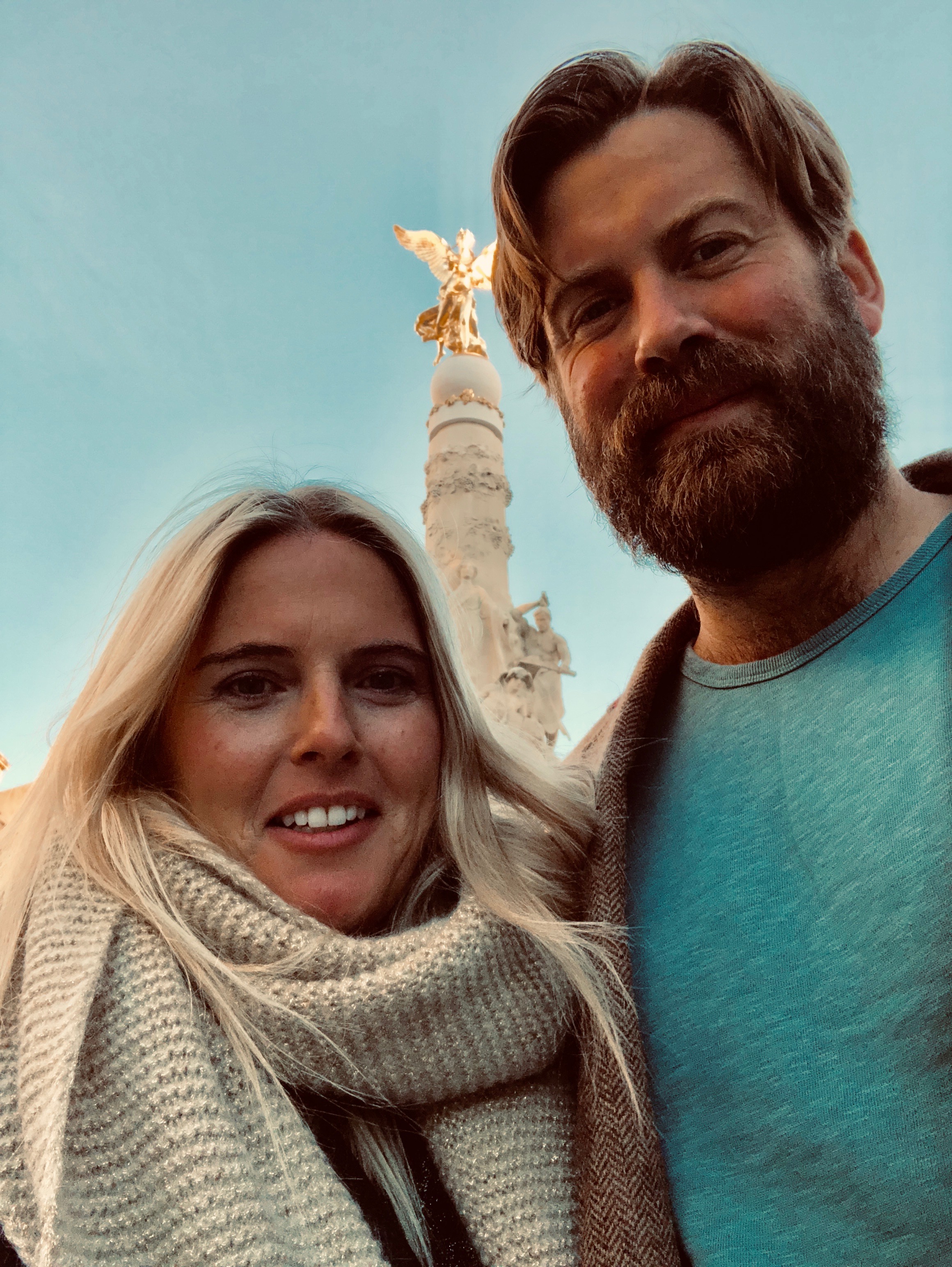 little french will be opened by husband and wife team, Nessa and Freddy Bird

“I want this to be a place that I would want to go to,” Freddy told Bristol24/7.

Grounded on good-value, “gutsy” dishes, little french will be inspired in part from Bird’s first job in the industry, where he worked inside Mayfair’s two-Michelin star restaurant, The Square.

Freddy grew up in Bristol and the countryside surrounding the city, went on to train at Ballymaloe in Ireland, then travelled and ate his way around the Mediterranean, northern Spain and the Middle East before working in London at The Square and then Moro.

As well as helping to launch the Clifton Lido and its sister Thames Lido in Reading, Bird was also previously executive head chef at the Glassboat and Three Brothers Burgers.

little french (the Birds spell its name in lower case) will also take inspiration from Nessa, Freddy’s wife, who grew up in Vosges in eastern France near the German border.

The Bird family, who live only a few minutes’ walk from North View, enjoy several weeks in France each year and are launching this project together, as something Freddy and Nessa admit they have “always talked about”.

“Every decision that is being made is about making sure that when you walk through that door, you realise how much we care; from what you eat, to what you see, to how you feel,” Nessa said.

Freddy agreed: “We’re generous people. We want to look after people and make them happy. Food is 10 per cent of what we do; the rest of it is the atmosphere and service.” 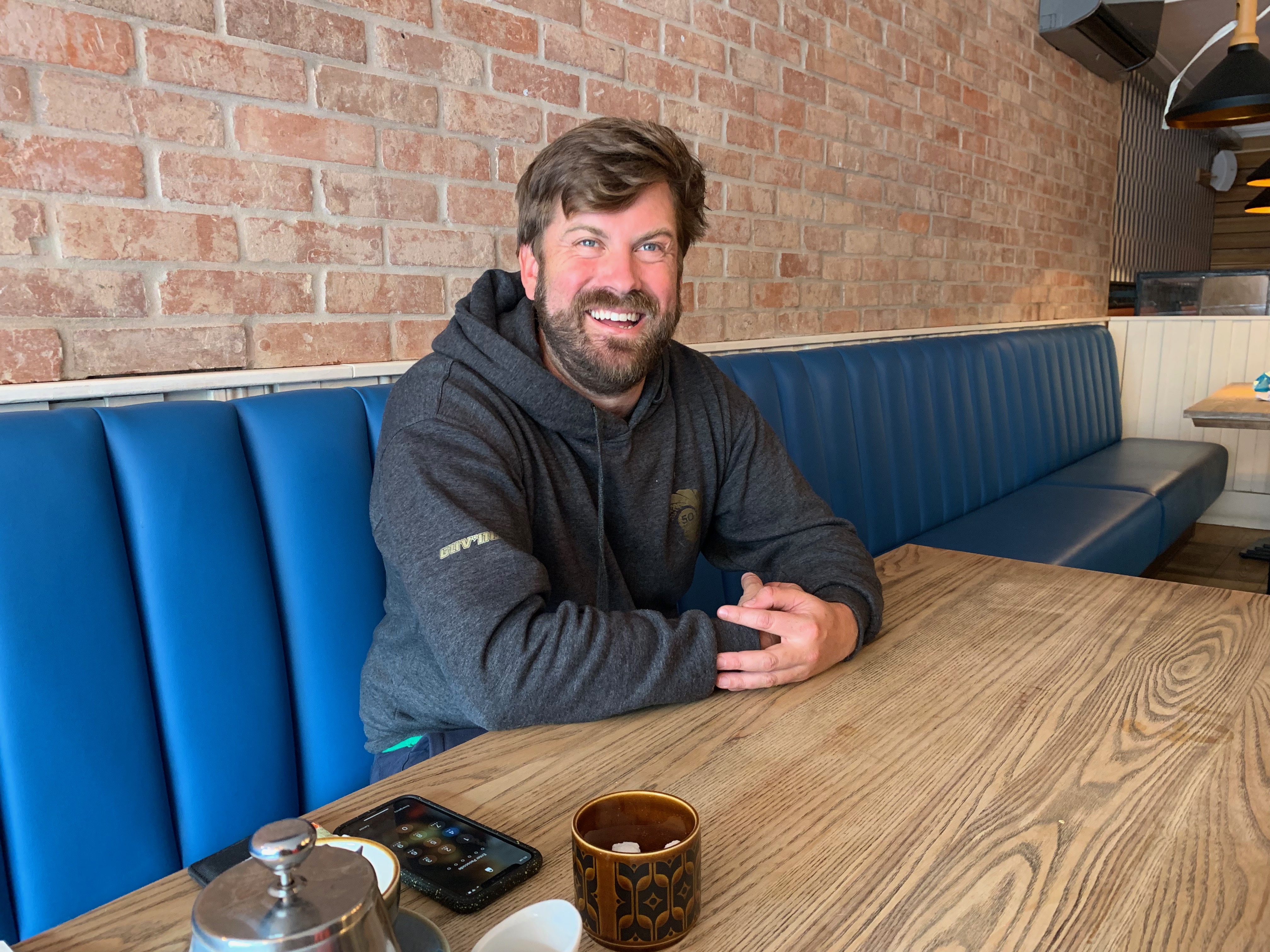 Freddy Bird spent a decade working for the Lido

little french will be open seven days a week for breakfast, lunch and dinner, with the menu centring around Freddy’s passion for quality produce.

He has already selected a comprehensive wine list, with bottles predominantly from France, and he continues to collaborate with a diversity of local and international suppliers he has worked with throughout his career.

“I get excited about produce, I’ve spent my life searching for it,” said the experienced chef, who co-presented the Channel 4 series Hidden Restaurants alongside Michel Roux Jr.

“Excitingly, we’ve just discovered there’s a guy, right here in Henleaze, who dives off the coast and hand-catches his scallops! He dropped off some yesterday,” Nessa added.

Freddy envisages little french as being a cosy neighbourhood restaurant where you can drop in for a morning coffee, enjoy an egg-fuelled weekend brunch or devour a slap-up dinner.

“I want a really reasonably-priced wine-list,” Freddy said. “Can’t do the bottle? We’ll do it by the glass. I want people to come in and enjoy good wine; that’s fundamental.

“Food is expensive now, and it’s going to get worse. Come October, life is going to get a lot harder. But in slightly troubled times, I think people want to know they’re getting value.

“Here, I just want people to have fun; to have a laugh and make noise. Stiff and stuffy doesn’t fit in Bristol, and it doesn’t fit for us, either.”