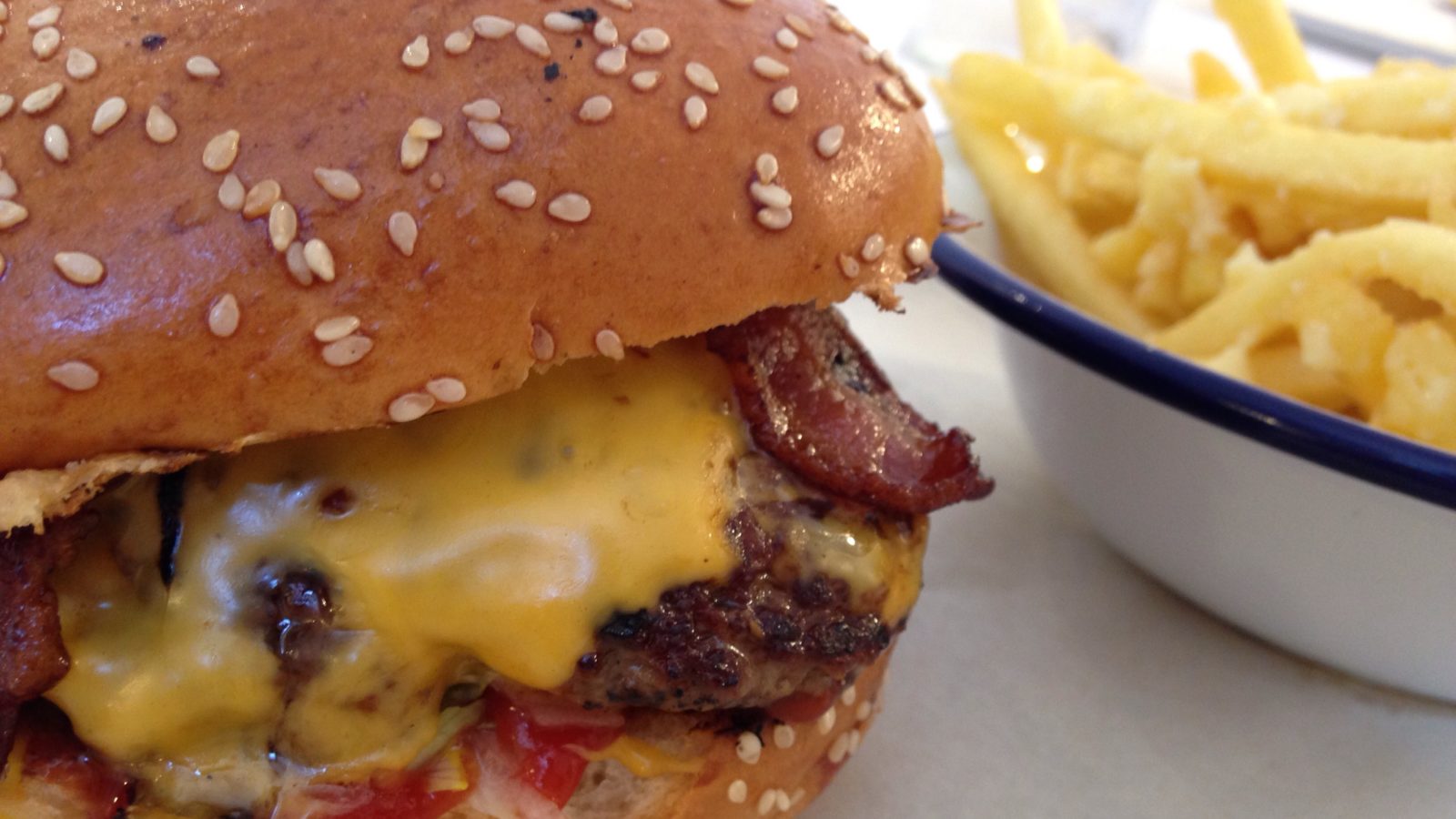 A short-lived burger restaurant on Gloucester Road has transformed into a month-long pop-up at a popular Stokes Croft bar.

Filthy Bears at The Love Inn is from the same team as Burger Bear that opened in July 2018 but did not reopen since closing in May for what was originally said to be a refurbishment.

Burger Bear began as a street food stall before opening in Stoke Newington in London as Stokey Bears and later at The Old Nun’s Head pub in Peckham.

Following a successful crowdfunding campaign, Burger Bear founder Tom Reany, who is originally from Bristol, opened another restaurant in the middle of Old Street roundabout, known as The Magic Roundabout.