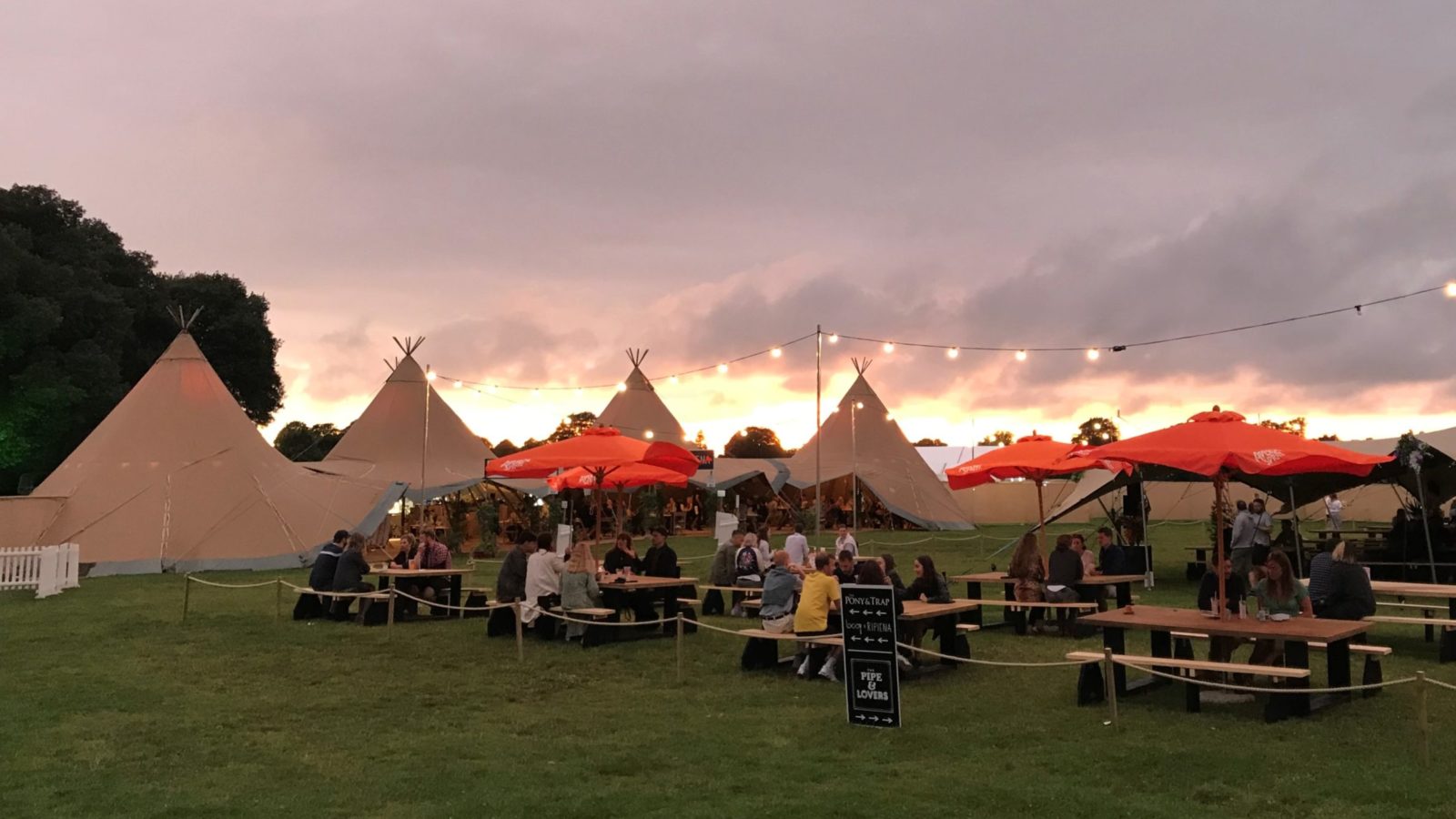 The outdoors pub at Breaking Bread on the Downs will be under canvas for the autumn as the team behind the hugely popular pop-up announce that it will continue throughout October.

As well as the newly enclosed Pipe & Lovers, the two restaurants in the tipis will carry on serving some of the most sought after food in the city.

Reservations for socially-distanced tables at the Pony & Trap and Loco x Ripiena open on Friday, with previous slots selling out within hours.

The existing Pipe & Lovers garden will be brought under cover, with chefs Josh Eggleton, Ben Harvey and Joe Harvey promising to provide a new take on traditional British pub food including an extended Sunday roast service starting in October. 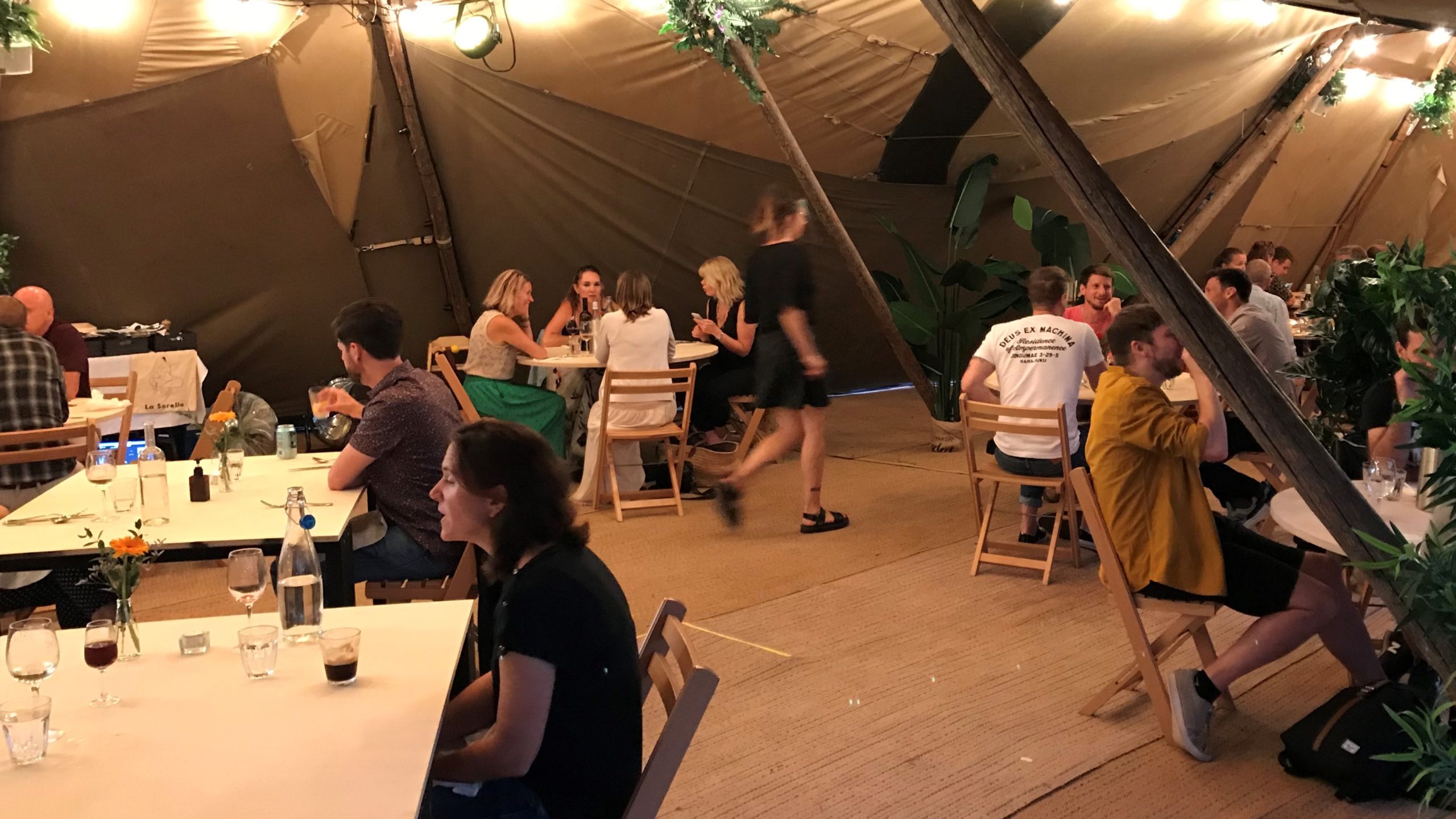 The Pony & Trap, Loco x Ripiena and the Pipe & Lovers will all be under cover from October – photo by Martin Booth

Eggleton said: “Being able to take this project into the autumn is a massive boost for the Bristol hospitality scene.

“As we move into possibly the most critical time of the year so far, it enables us to keep over 50 staff employed at a crucial moment as the furlough scheme ends for the industry and we hope this might see us all through to the end of the year.”

Also at Breaking Bread in October will be a weekly comedy nights compered by Mark Olver every Wednesday, live jazz and world music curated by Worm Disco Club on Thursdays, and kitchen pop-ups on Sundays.