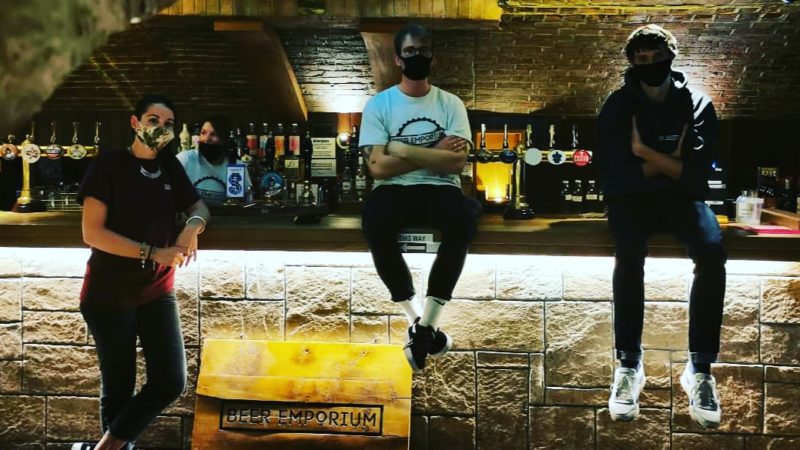 There is mounting pressure on the Government to cancel the 10pm curfew that is having a “devastating” impact on Bristol’s pubs, bars and restaurants.

Mayor Marvin Rees and MP Thangam Debbonaire have joined calls to scrap the rule under which hospitality businesses have to close by 10pm, arguing it threatens the survival of an industry already under immense pressure.

In a letter to the minister for housing, communities and local government, Rees also said the measures create a “crowd management risk” as people are all spilling out of Covid-safe venues and onto the streets at the same time.

The calls follow a weekend of action that saw pubs, bars, restaurants and clubs across Bristol put up signs to protest the curfew that could lead to the closure of half of the city’s venues, according to the Bristol Association of Restaurants, Bars and Independent Establishments (BARBIE), which is spearheading the local #CancelTheCurfew campaign. 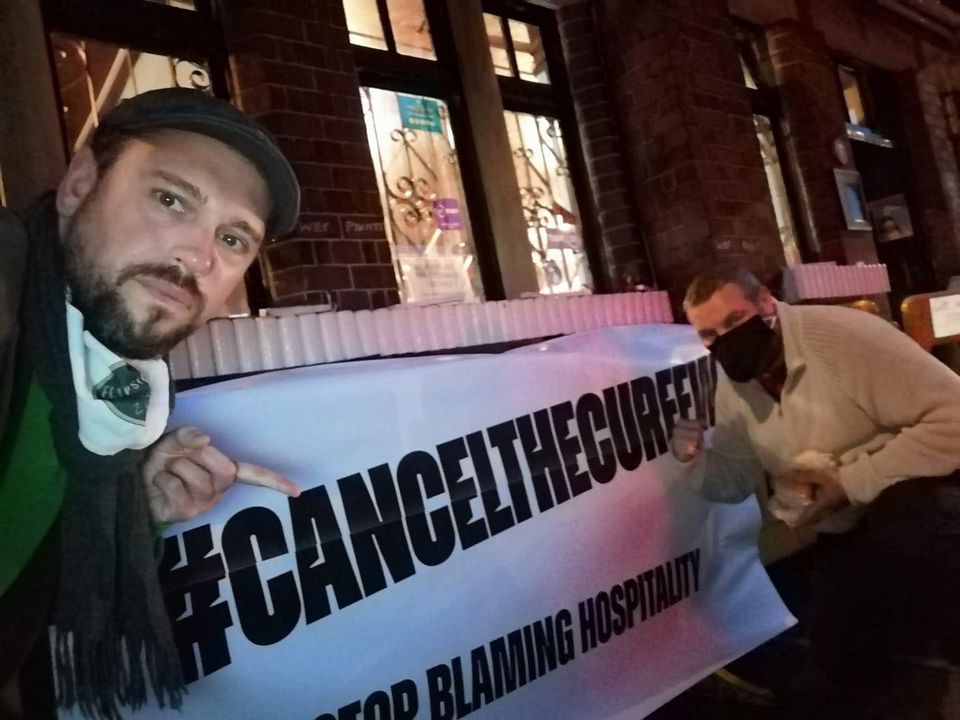 “The curfew is causing more harm than good,” says Brendan Murphy, the co-founder of BARBIE.

“Sending people from Covid-compliant venues onto the streets all at the same time is counterproductive to controlling the virus and is likely to cause the closure of 50 per cent of hospitality venues in Bristol.”

Lisa Black, manager of The Beer Emporium on King Street, said the curfew has stripped another 40 per cent of her business revenue and taken away its most productive trading hours.

“This is short-sighted and punitive when all the venues on the street and in the city have strived so hard to adapt and have put so much into providing safe and well-run establishments incorporating all recommended measures,” she tells Bristol24/7.

Kate Stanley-Dunn, the manager of the Duke of York in St Werburgh’s says the measures are “crippling” the hospitality industry, breweries and suppliers.

She adds: “It needs to be u-turned immediately. There is no science behind this rule.” 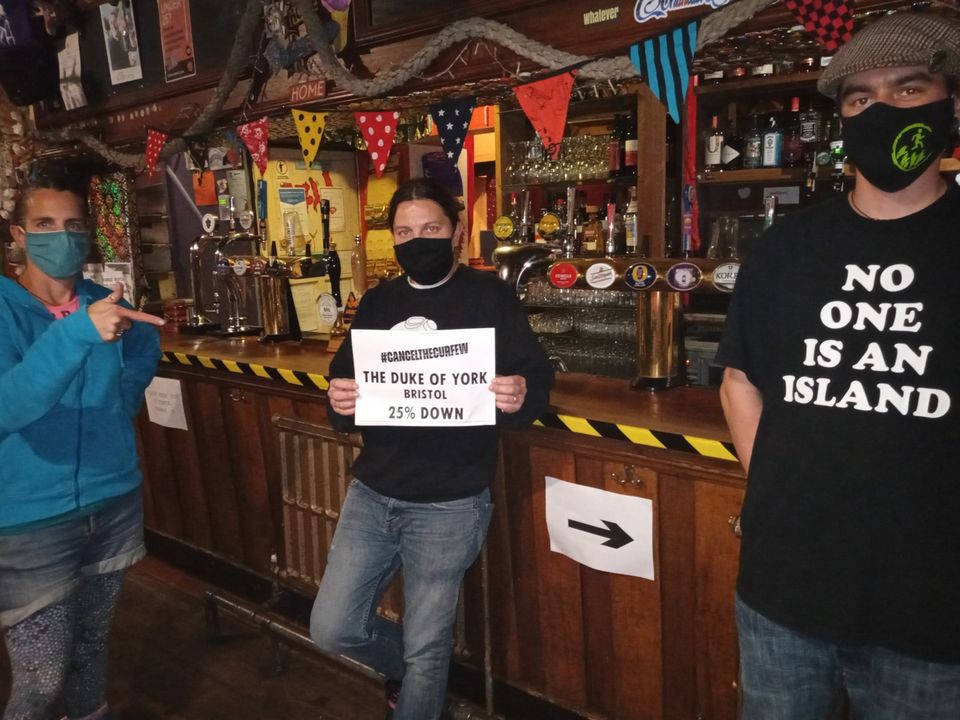 In a letter to the chancellor and culture secretary, Bristol West MP Thangam Debbonaire criticised the Government’s lack of support for the hospitality sector, saying businesses feel as if they are being blamed for things they are not responsible for.

“Such organisations contribute to and make up a large part of our cultural sector and are at risk of closure due to the government’s mismanagement of the crisis. It is not just the organisations which are at risk, but the thousands of staff who may lose their jobs,” said Thangam.

“The 10pm curfew has had a huge impact on their trade, especially as like many other hospitality businesses they have put great investment into making it work in very difficult times.  This reduction of income will mean that businesses in Bristol West will not be able to survive.”

A letter to the Chancellor and Business Secretary, on the need to support #Bristol's hospitality businesses – and their supply chains – including our local breweries (TD office) pic.twitter.com/QsZF7lSMwG

In her letter, the MP mentions Breaking Bread, which was created on The Downs by a collective of Bristol restaurateurs and venue owners while their premises were unable to open due to the coronavirus restrictions.

Tom Paine, a co-founder of Breaking Bread, tells Bristol24/7 the “ill-thought-out and arbitrary” curfew is having a “devastating” effect on trade.

“The restaurants, already operating with restricted capacities, have now lost all bookings after 8pm, and we are rushing out all people from 9.45pm to stay within the law,” says Tom.

“This means, as well as losing further tables and bookings, we are losing trade of extra drinks, post-dinner coffees and desserts.”

He says the pub trade is already down 20 per cent since the curfew came into play, adding: “Many businesses simply aren’t going to survive without direct government support.”

Posted by Marvin Rees, Mayor of Bristol on Wednesday, 7 October 2020

Speaking during a Facebook Live session on Wednesday, the mayor voiced concerns that the curfew is actually helping to spread the virus and causing brawls.

“When venues are closed in a hard 10pm stop, they move from a Covid-secure environment to a Covid-insecure environment where there are crowds of people on the streets, so it could be you’re adding risk to that night-time economy,” said Rees.

“Along with that, police raised concerns that we are seeing what we used to see with an 11pm kick-out time years ago when you have huge numbers of people coming onto the streets at the same time.

“You end up with social tensions and the confrontations that result from that and the pressures on the transport networks. It’s an insecure environment, everyone is in it at the same time, it is not necessarily ideal.”

He has called for increased local control over measures and response to the pandemic. 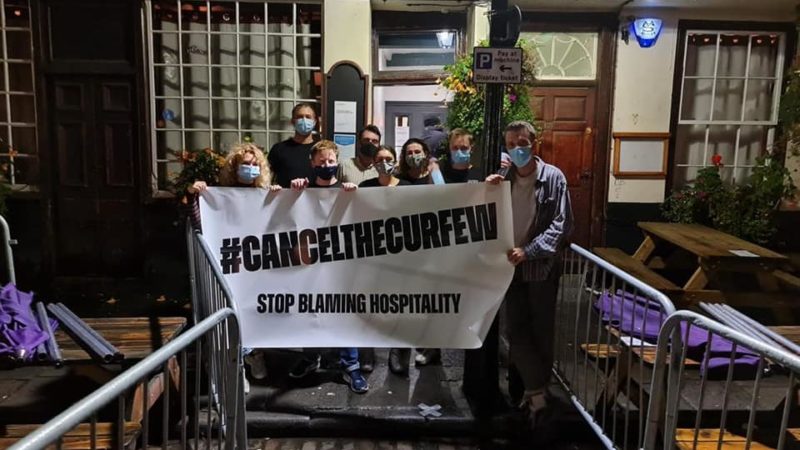 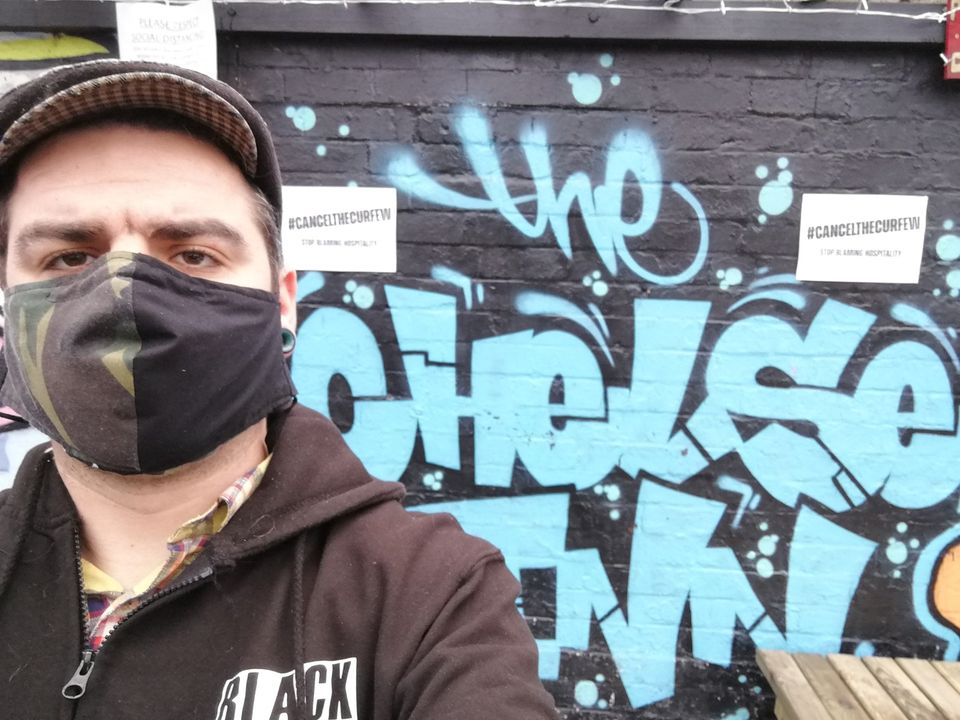 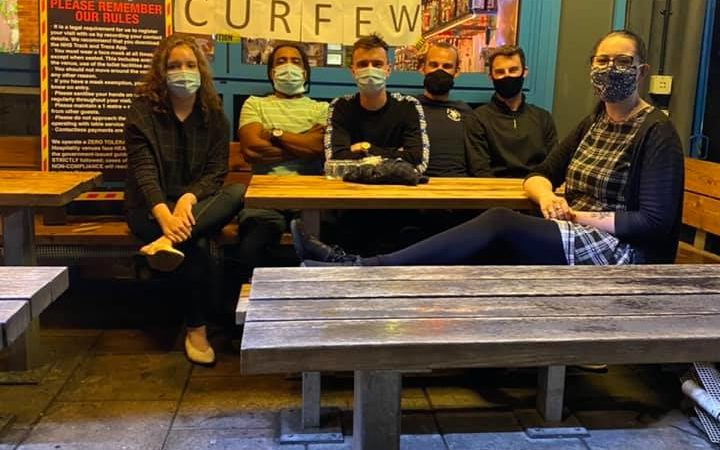