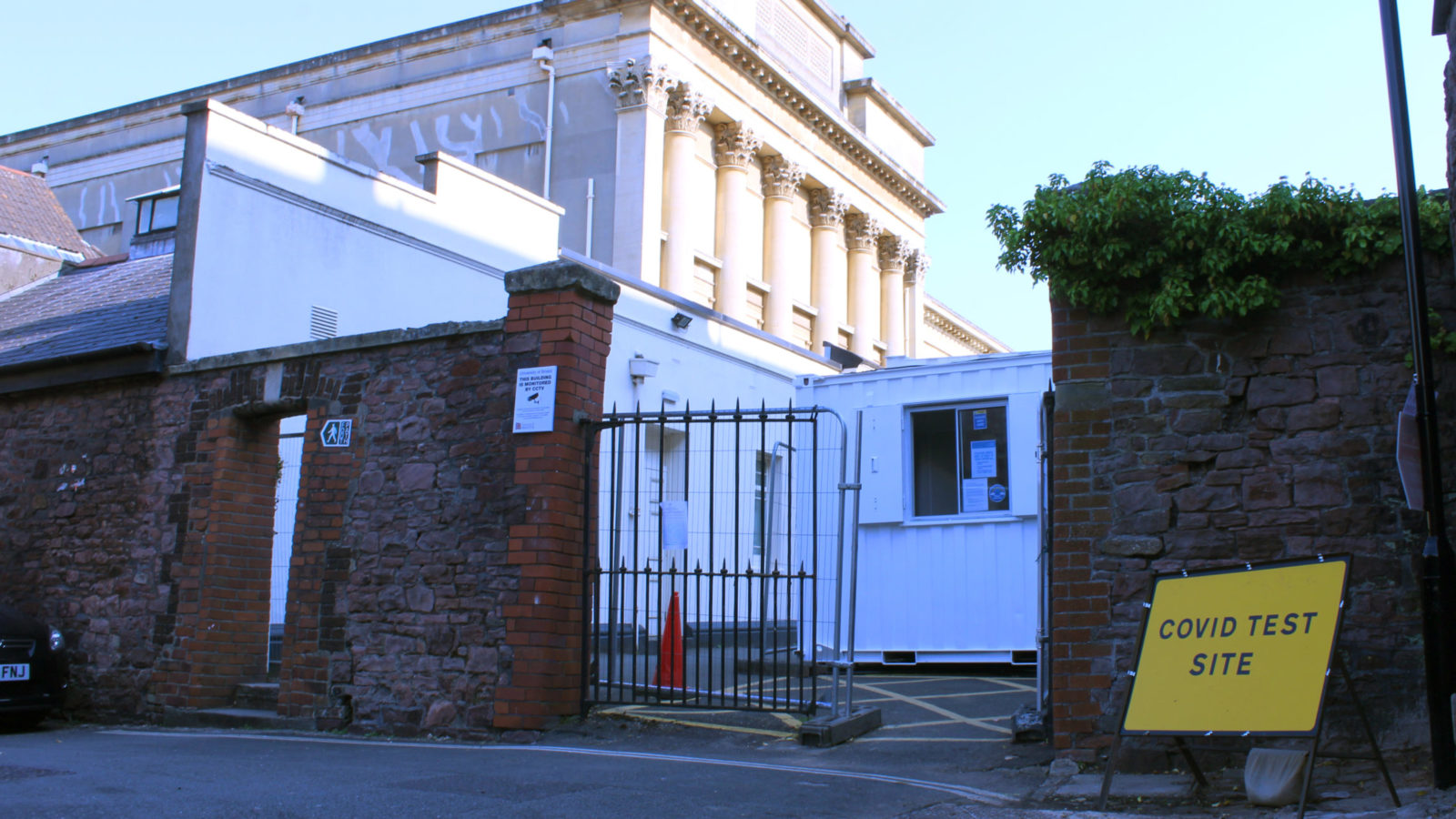 As the sun hangs low over Troopers Hill one recent evening, the sweet sound of a harpist playing George Ezra rings out over the rooftops.

A scattered crowd sits suitably socially-distanced on the well-worn ground to listen to Scarlett Smith play while a couple of small children get right up the front to dance.

It’s one of the many moments of lightness and joy that people across the city have lived for throughout the last six months which have otherwise been – for want of a better word – a shit show.

The days of immediate panic – when toilet roll and tinned tomatoes were the most prized commodities – are behind us, as are the car-free streets and silent school yards – at least at the time of writing. Now, we’re left trying to assess the damage wrought by a global pandemic and forge a path forward while the threat of Covid-19 still hangs over our heads. 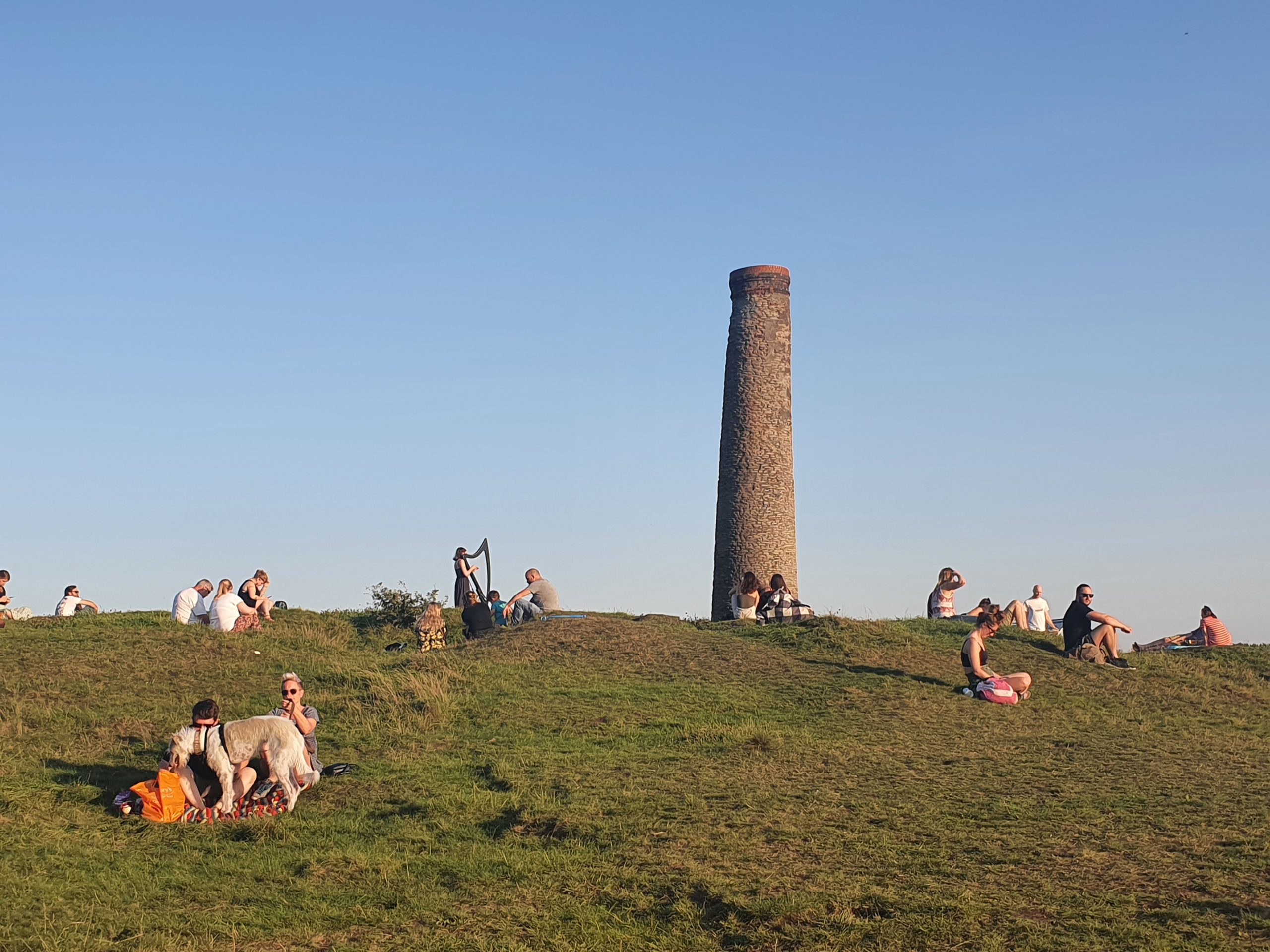 Businesses are frantically trying to adapt and build resilience in the face of what has been described as “the most difficult trading conditions in post-war history”, while the way we work has likely changed forever. Home-working is now commonplace and the world of Zoom meetings – complete with interruptions from children and the odd cat – are now familiar territory for many.

There have already been notable casualties on the high street and among the city’s independents, with the likes of Wilks, Flour & Ash and Leftbank among those that have closed their doors for good as a result of the pandemic, while major employers including Airbus, Bristol Zoo and the BBC have announced rounds of redundancies.

Business leaders are now calling on the government to come up with a bolder and more ambitious fiscal plan to avoid mass unemployment and “long-term economic scarring” amid fears of further job losses when the furlough scheme winds down this month.

Against this backdrop of uncertainty and economic downturn, there are also a growing number of success stories and new openings, including the launch of Bristol Loaf in Bedminster and Pipal Tree’s new venture on Church Road, Pipal Leaf, among others, providing some cautious optimism.

Tech scale-ups LettUs Grow and Ecologi are joining the world-first net zero programme as national emphasis is placed on escalating green growth and jobs, and established businesses such as the Thali restaurant chain, are adapting with the launch of delivery services. Meanwhile, companies such as Virti and Gapsquare have responded to the pandemic with the launch of new tech to provide much-needed services through the crisis.

The resilience and community-spirit that came to the fore during the toughest days of lockdown remain a constant as communities, organisations and individuals rally to meet the challenges of the ‘new normal’ and a pandemic that has exacerbated existing inequalities. 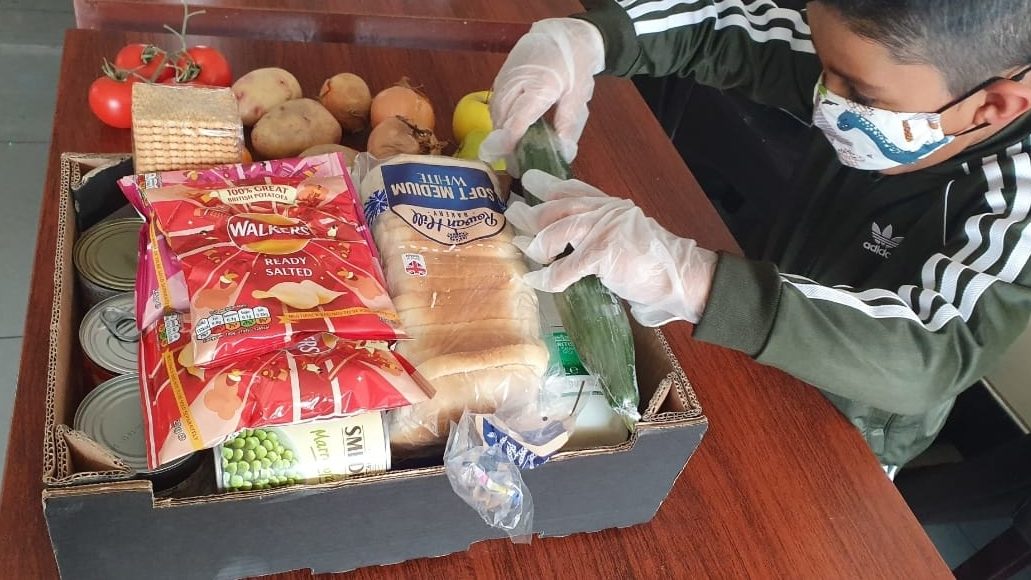 Xaviar Farooq, six, is one of the volunteers with Humanitarian Bristol who are delivering food to people struggling to make ends meet – photo courtesy of Anira Khokhar

Charities and frontline services have been hit by the impact of coronavirus at a time when they are needed most, but grassroots groups are rising to fill the gaps. Humanitarian Bristol formed by a small group of volunteers early in lockdown is just one of the community organisations providing vital supplies to the many people across the city struggling to make ends meet.

In fact, the effort to ensure no one goes hungry is a citywide effort, with FareShare South West expanding its capacity fivefold to meet the need created by coronavirus and Feeding Bristol leading a major campaign to tackle holiday hunger.

The pandemic has highlighted just how fragile our food system is, shifting the focus now towards creating a sustainable network. Joy Carey, coordinator of Bristol Going for Gold and a consultant in sustainable food systems planning says regional supply network, increasing cooking skills, circular systems and safeguarding diversity are at the heart of this.

Daily government briefings have been replaced with regular rounds of often-conflicting advice from Westminster – don’t hang out in groups of more than six unless you’re doing essential things such as going to work or school, or shooting grouse – and there is a drive from the powers that be for people to return to business as usual (unless a local lockdown is in place).

For the city’s arts sector, however, times remain turbulent and many much-loved venues are hanging on by a thread. A poignant sign hanging above the distinctive curved entrance to Bristol Hippodrome states ‘the shows will go on’ but when and in what form is yet to be confirmed. 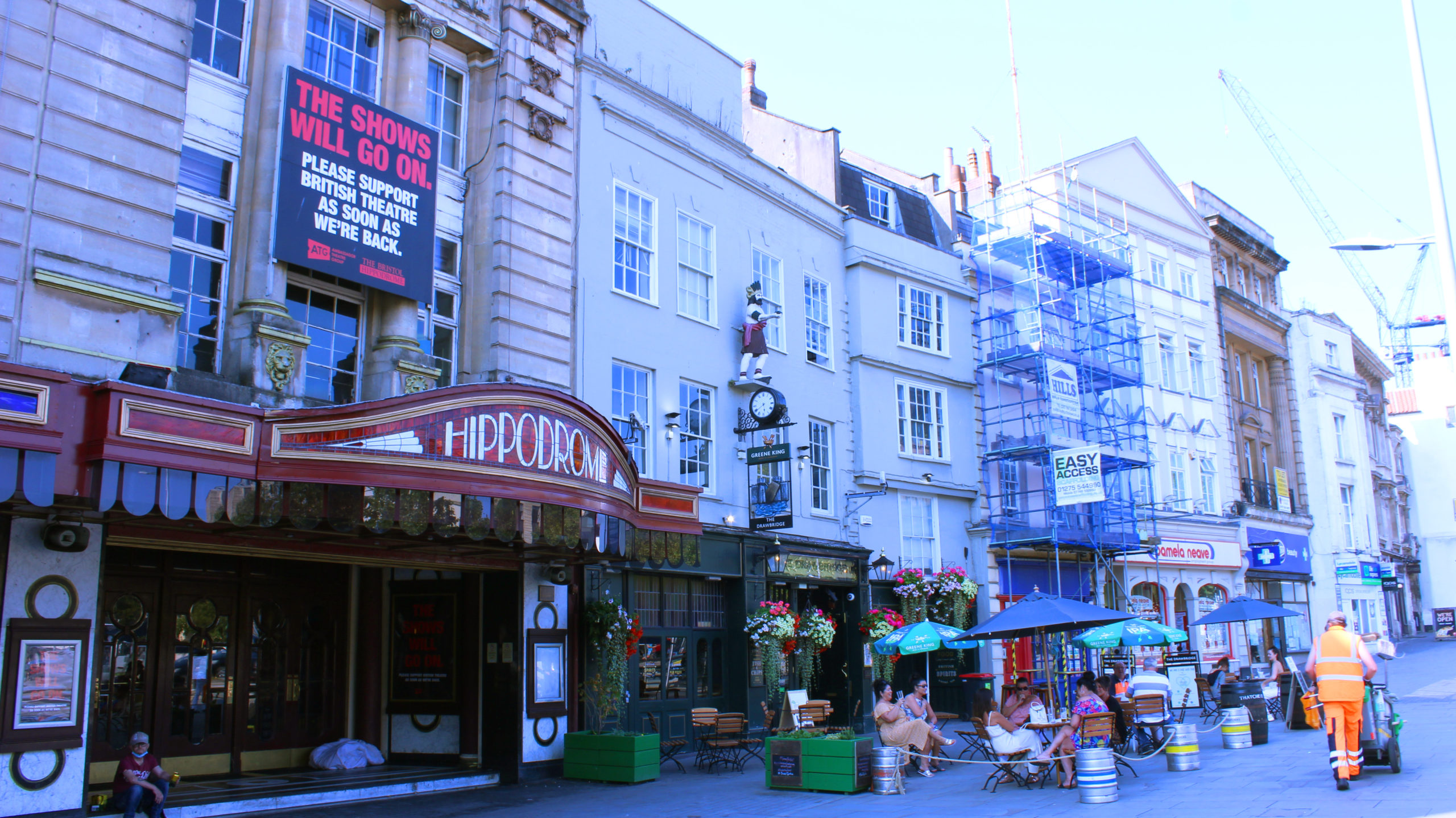 Bristol Old Vic is running a series of shows in its newly-renovated foyer and there have been valiant efforts to keep the city’s comedy, theatre and music scenes going through al fresco performances, elaborate yurt setups in unlikely locations and online collaborations. But, with the winter months approaching, there look set to be tough times ahead and the night-time economy is feeling the pinch.

The city coffers are also running low as the combined impact of increased spend to meet the challenges of Covid-19 and lost revenues, with a dramatic drop in council tax payments, parking, business rates and more, due to hit home.

Marvin Rees has repeatedly criticised the government’s handling of the crisis and has joined with other Core City leaders to call for Westminster to provide more certainty and financial support to enable an economic recovery that is fairer, greener and more inclusive.

Recently, the mayor voiced concerns about a “values-free” dash for growth in the wake of the pandemic, saying more support and strengthening of the role of local government is vital to achieving a recovery that is in line with the city’s values and principles on the climate, ecology and inclusion.

It’s not all been bad news though. A stroll around the city streets this October will unveil a number of notable changes compared to the start of the year as the “most ambitious transport transformation in a generation” continues to take shape.

Seizing the offer of government funding to respond to the impact of Covid-19 and aid social distancing, the council is rolling out a series of changes that include closures of certain roads – Baldwin Street and Bristol Bridge among others – to through-traffic and the creation of new cycling and pedestrian routes.

Although these have not been welcomed by all and businesses that are already struggling are raising concerns, with a petition against the proposed pedestrianisation of St Mark’s Road reaching more than 3,600 signatures at the time of writing.

The environmental impact of the pandemic has been complex. The dramatic drop in car use and flights provided an insight into what is possible in the fight to tackle the city’s killer air pollution and reach the goal of becoming carbon neutral by 2030. However, coronavirus has also given rise to an increase in single-use plastic – from masks to disposable coffee cups – with campaign organisation City To Sea warning of “a wave of plastic pollution”.

Hand sanitiser stations at the entrance to shops, cafes and pubs, a 10pm curfew, Covid-19 testing signs outside the Victoria Rooms and entrance to Netham Park, teams playing in empty stadiums and buses bearing reminders for people to wear masks; these remain a constant reminder of the unparalleled times we are living in.