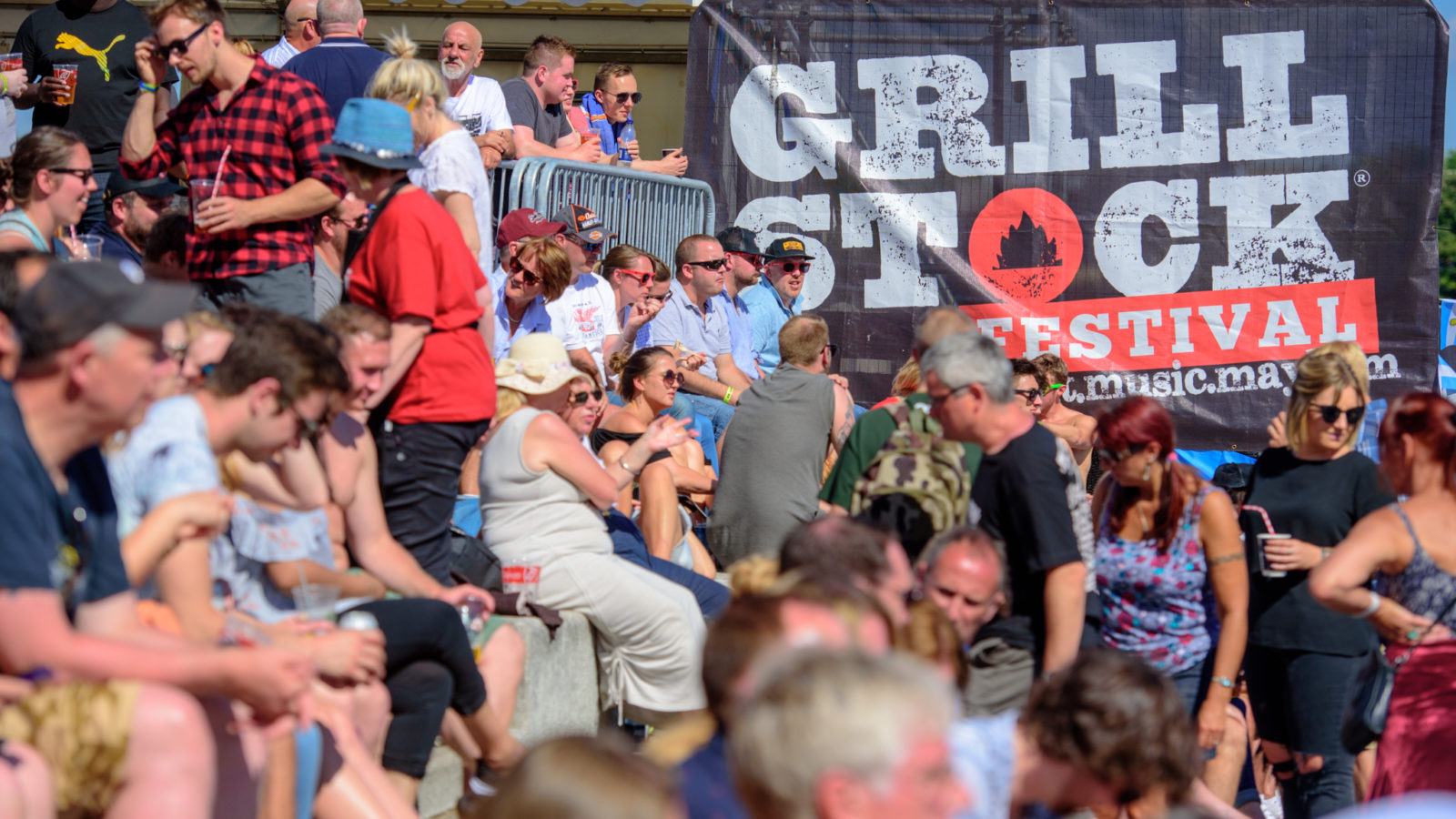 Operational challenges coupled with less preparation time due to a new management structure have been blamed for the cancellation of next month’s Grillstock festival.

But organisers promise that they will return in 2019 despite calling off this year’s festival that was due to run over the weekend of June 30 and July 1 at the Lloyds Amphitheatre.

Grillstock managing director Barry McMurdock said: “We know that Grillstock is a firm favourite in the festival calendar in Bristol and that we will disappoint fans by taking a break in 2018.

“But we believe we need the additional planning time to bring back the festival in 2019 with fresh content and some new features.”

McMurdock added that four months of planning has been lost this year which has put pressure on the delivery of the festival, leading to the “difficult decision” to postpone until next year.

“We will take the additional time to concentrate on bringing a new music offering to our smokehouses and to create new barbecue concepts for the next edition of the festival.” 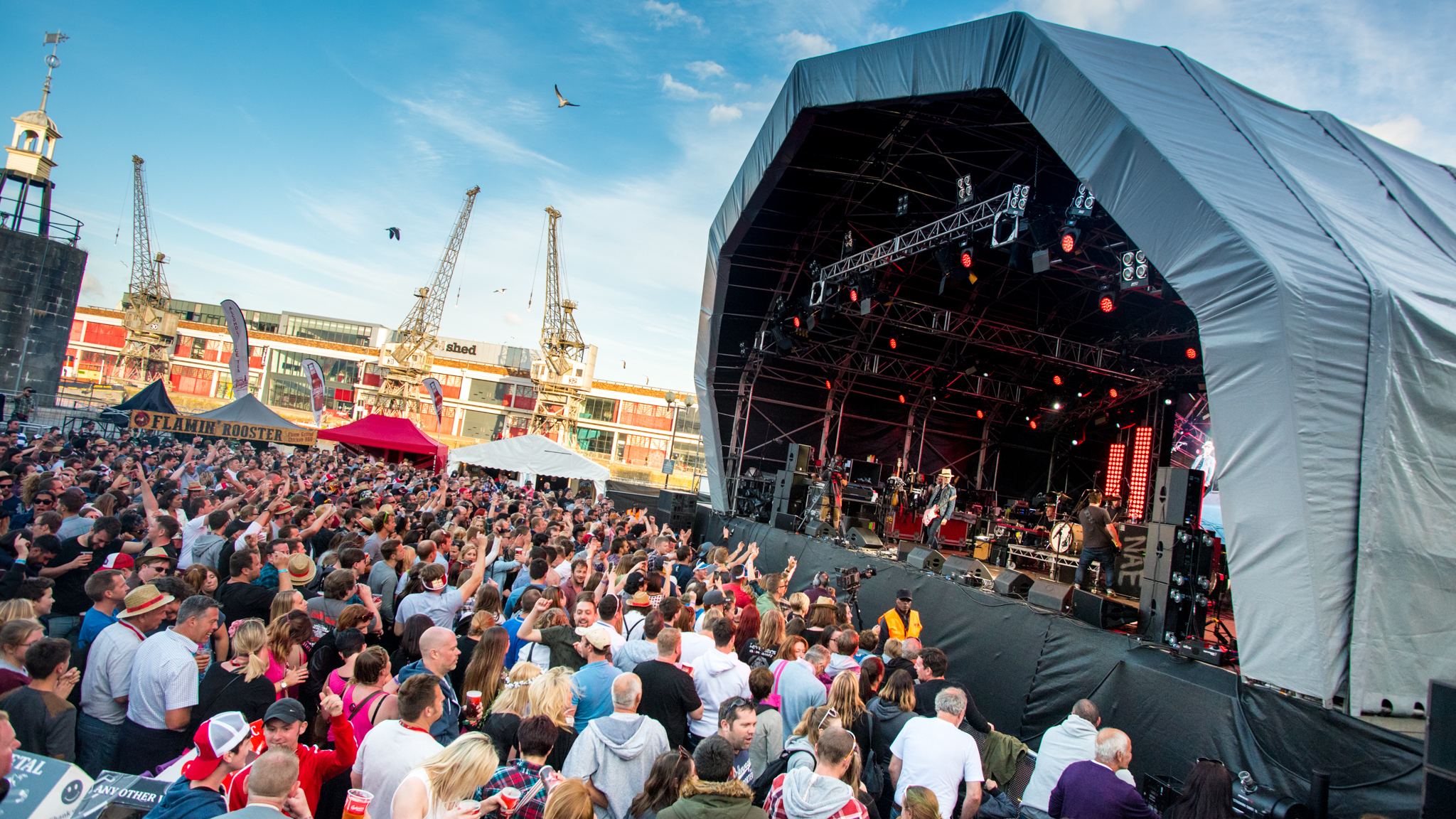 Grillstock festival prided itself on ‘meat, music and mayhem’

As the news of the festival’s cancellation was released, ticket holders vented their anger on Facebook.

“The Grillstock brand was mud after last year, so many competitors and retailers let down (appreciate it wasn’t you guys),” wrote Henry Musgrave.

“You had an opportunity to rectify this, unfortunately you have now done the opposite and the brand is done, you might as well as fold.

“Next year won’t happen, we were one of the only teams to stick with you since we have competed since 2012, we have defended KOTG (King of the Grill) this year in the competition community and now look right idiots.”

Willem Pretorius wrote: “Grillstock – I hope you realise how much you have annoyed all the teams this year. The organisation has been poor. I suspect you will struggle next year to fill your slots based on the chaos of this year.”

Matt Higson, however, was more circumspect, writing: “One of the highlights of my year – gutted! But support the decision if the festival wasn’t going to be up to scratch.”

Grillstock’s recent trials and tribulations have included going into administration in November 2017, and closing its restaurants in Bath and London.