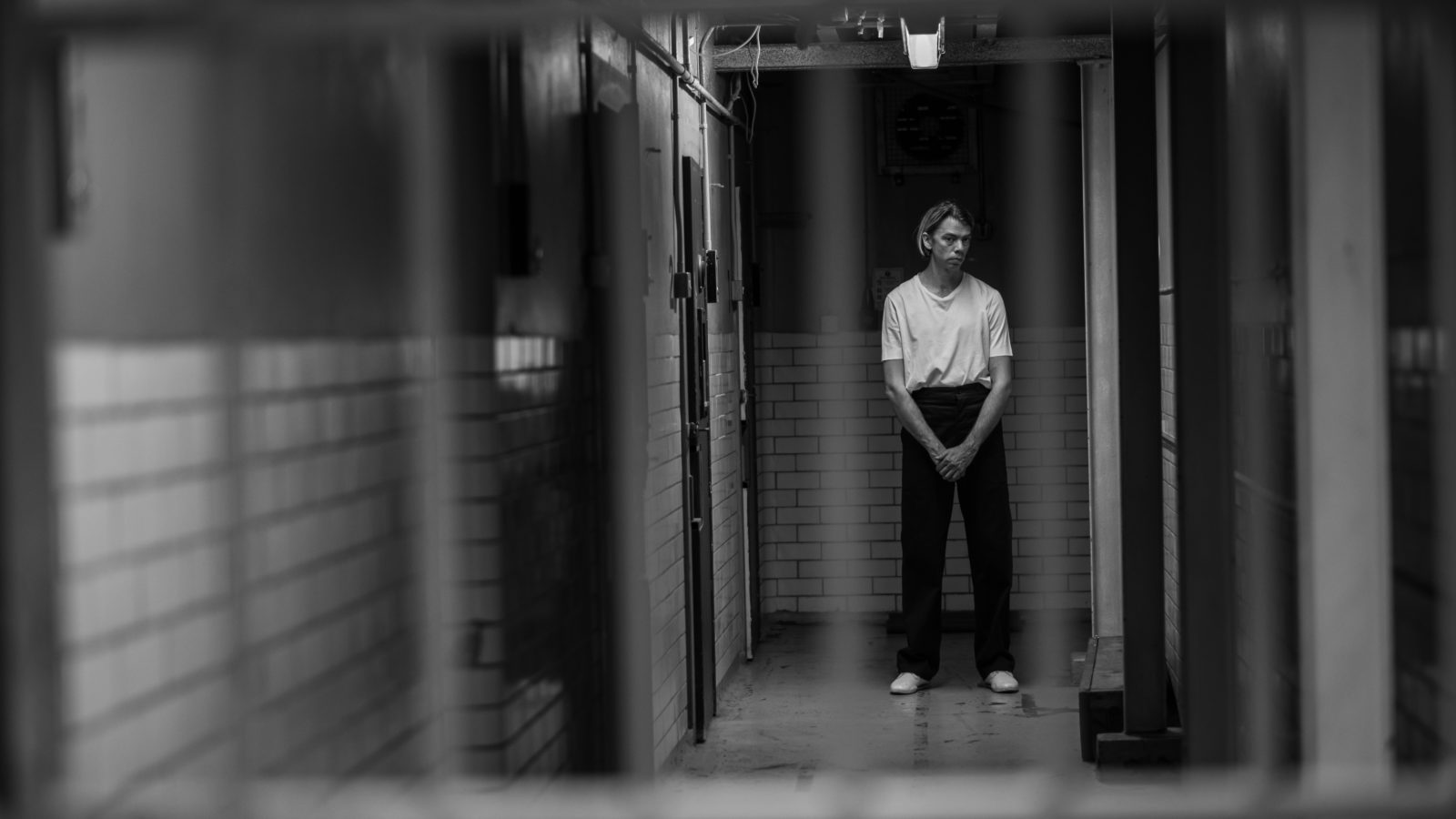 In the cells of Bristol’s Old Police station, A Haunted Existence is a brand-new live theatre experience that recounts the trauma of many gay men in pre-1967 Britain.

“Even though these men were not blood relatives of mine, I feel a strong sense of kinship,” explains Tom Marshman, the show’s principal performer and writer.

With the help of historian Jeanie Sinclair, Marshman’s performance focuses on the story of a local man arrested in 1954 when homosexuality was still an imprisonable crime.

Staged in the hauntingly atmospheric old cells beneath The Island, Marshman uses these unearthed stories along with archives, vinyl music, and projections to divulge the post-war homosexual experience. 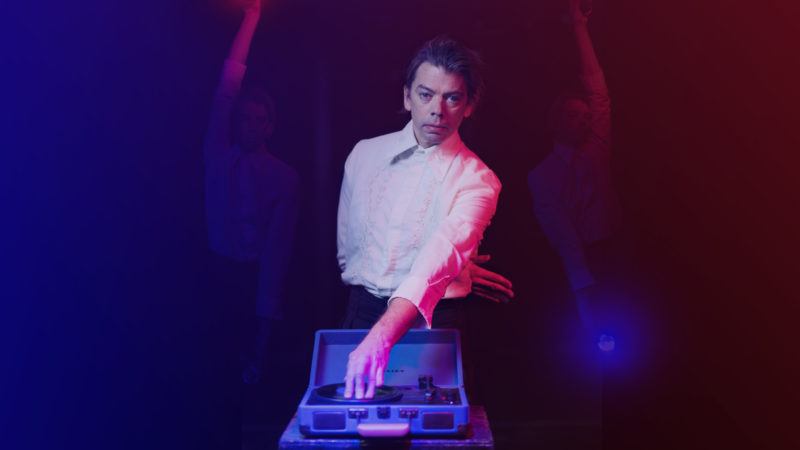 17-year-old Geoffrey Patrick Williamson was arrested on an Exeter to Bristol train after making ‘improper approaches’ to a man onboard. The passenger turned out to be a plainclothes police officer. Following his arrest, Williamson provided names of other gay men with which he had links.

One of the men arrested after Williamson’s confession was a decorated war hero who, awaiting questioning in police cells, used a cyanide capsule to end his life.

Defending his ruling in the case, the judge reported to The News of the World “that once vice got established it spread like a pestilence and unless held in check, threatened to spread indefinitely”.

In the same year as Williamson’s arrest, an independent government review was launched into the legislation prohibiting male same-sex relations – at the time, 1,069 men were incarcerated for the offence. The Wolfenden Report (as it became known) later recommended partially decriminalising homosexuality.

After Pride month in August and “big name brands demonstrating their support and allegiance”, it is easy, Tom says, to forget “the haunted existence” of gay men who lived six decades ago. 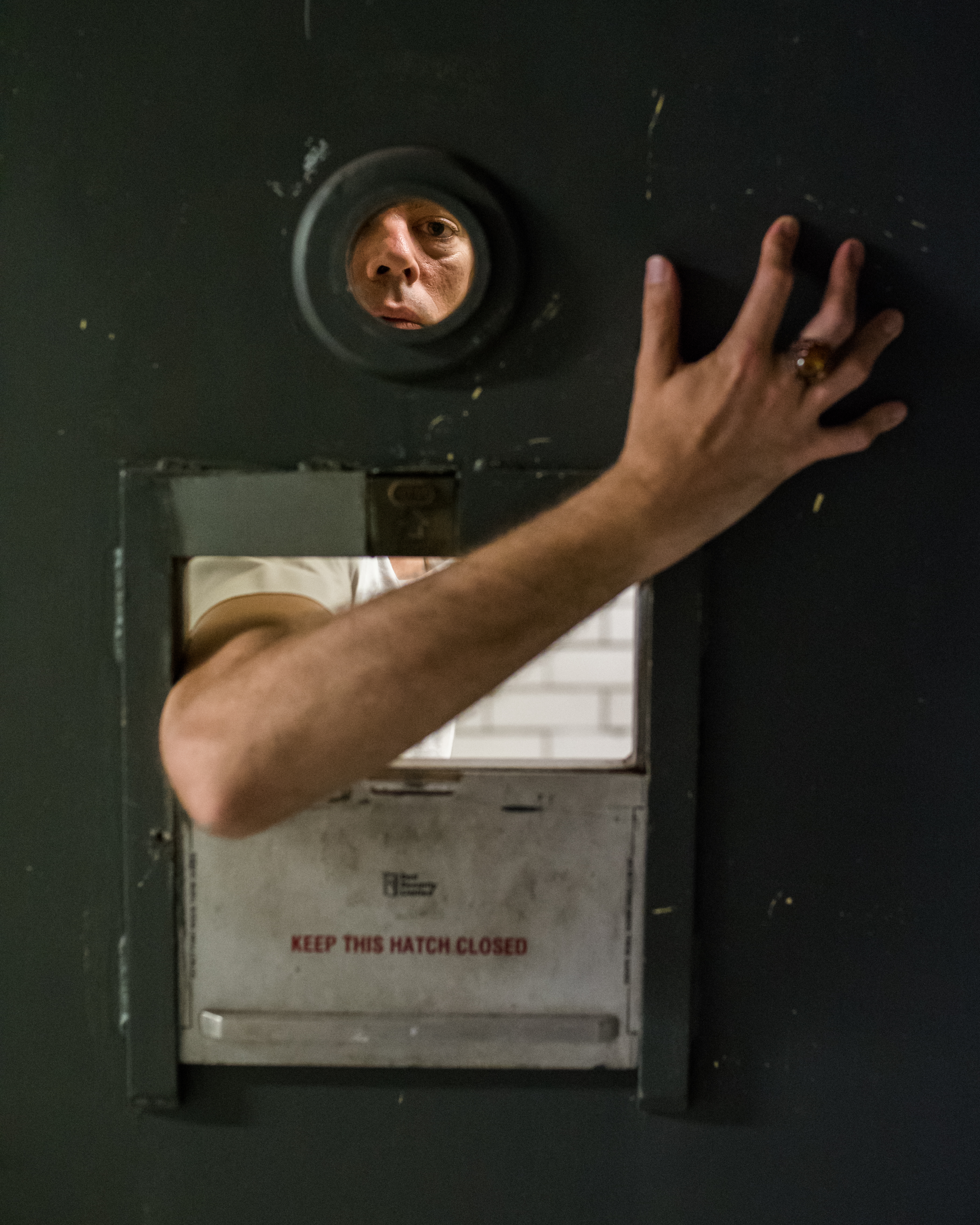 The old cells create a perfect, eerie background for the stories Tom recounts

“Ordinary people have extraordinary stories, and it has been a fascinating journey that has taken us to places that we hadn’t expected,” says Jeanie.

Speaking of the performance Tom says: “I first heard about the story [of Geoffrey Williamson] in an LGBT history conference where local historian Andy Foyle spoke about [the] case and the story really captured my imagination.”

Compiling information from the Bishopsgate Institute, which houses one of the largest LGBT archives in the UK, Jeanie has compiled a mini-archive that visitors can explore during their visit. There is also an installation artwork that includes contributions from students who have taken part in Tom and Jeanie’s workshops that explore life in England before partial decriminalisation in 1967.

Tom says he has “animated the stories” with performance, lip-sinking, drag, dance and video which adds “moments of lightness” that make the stories “more relatable and memorable”.

Creating A Haunted Existence has helped Tom to understand inherited trauma. “I spent a while talking and collecting how people today feel about society’s historic attitudes to homosexuality,” he explains. It is clear, Tom says, the legacy of intolerance “was passed on to the next generation”.

Tom says bringing “our ancestor’s stories” to light helps the community “understand we are our history”. “In the LGBTQ world we often talk about a sense of family,” Tom continues, “and I have profoundly felt that for these men.”

A Haunted Existence is playing at The Island from September 13- 23. Tickets are £10/£8 and are available to book here.