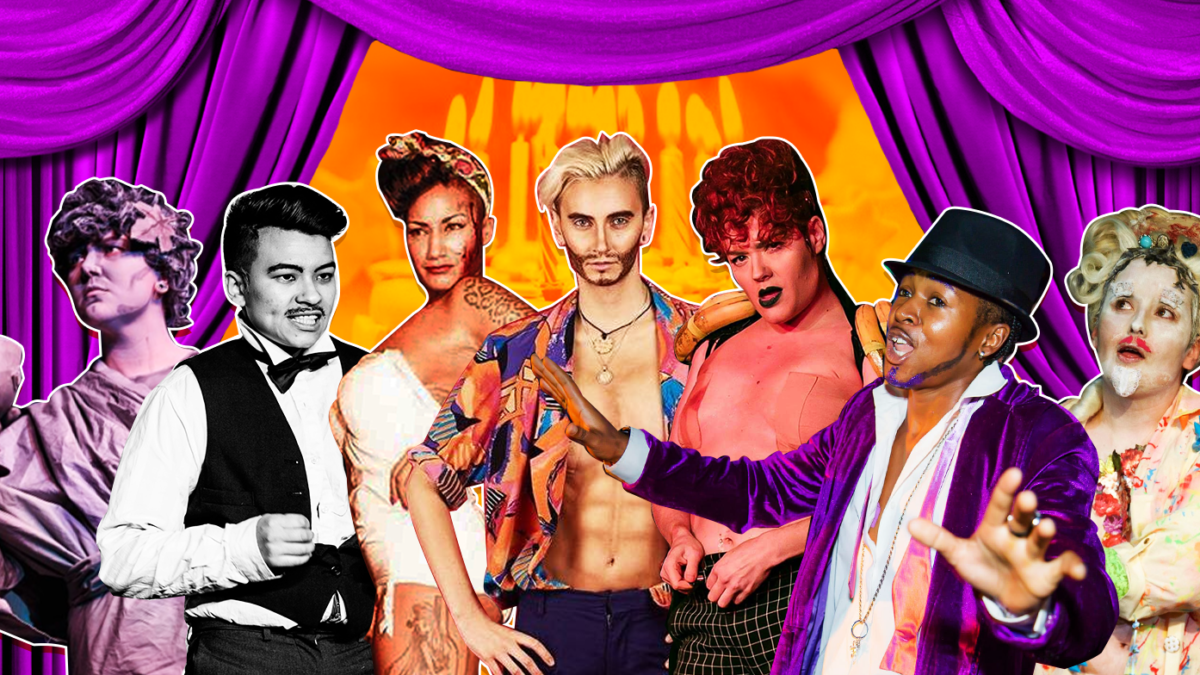 A year on from their sell-out debut, the Brizzle Boiz are preparing for their anniversary with Drag King Cabaret at Smoke and Mirrors on Thursday, May 3.

The night promises to be funny, authentic, and bold. “A lot of people have said after seeing our shows that it was so much more than what they had read. There’s dancing, comedy, and some more serious issues too,” explains co-organiser Roddy Jodphurs (who also explains his name is spelled incorrectly after submitting his name incorrectly for his first performance). 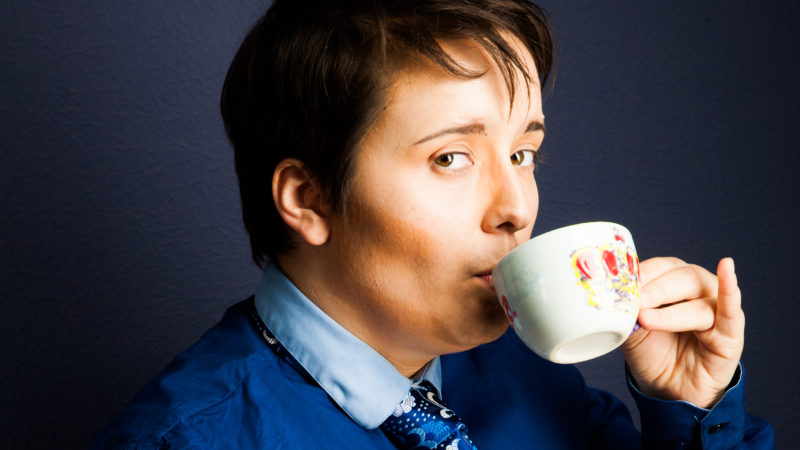 While queens may be the better-known example of drag, Brizzle Boiz are demonstrating that kings offer just as exciting performances.

Brizzle Boiz started after a takeover hour at Read My Lips on International Women’s Day. Co-organiser Oliver Assets explains: “I moved from London where there are a lot of queer nights but Bristol seemed to have very few. Most of the LGBT nights tended to be for cis-gay men. We want to offer Bristol more nights and more queer spaces.” 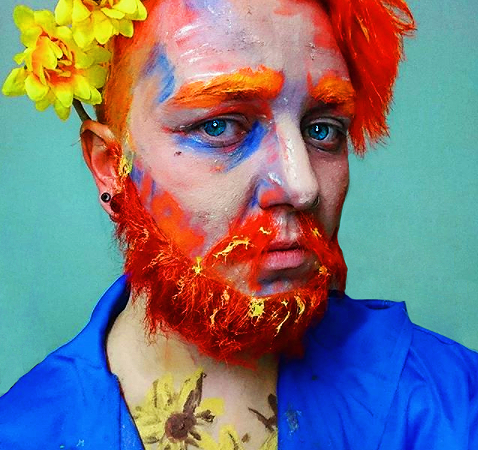 The show will be a mixture of serious and silly. Roddy (who in real life was an NHS employee) is dedicating his performance to that most famous British institution. “Roddy as a character is a disinherited posh boy so imagine Rupert Everett drag. I’m lip-synching to lots of different references as Roddy is forced to go to an NHS accident and emergency department.”

Co-organiser Oliver Assets once performed a mash-up of Game of Throne’s Jon Snow with Disney’s hit-cartoon, Frozen. He will be painting live on stage in a Van Gogh tribute that articulates ideas about mental health. 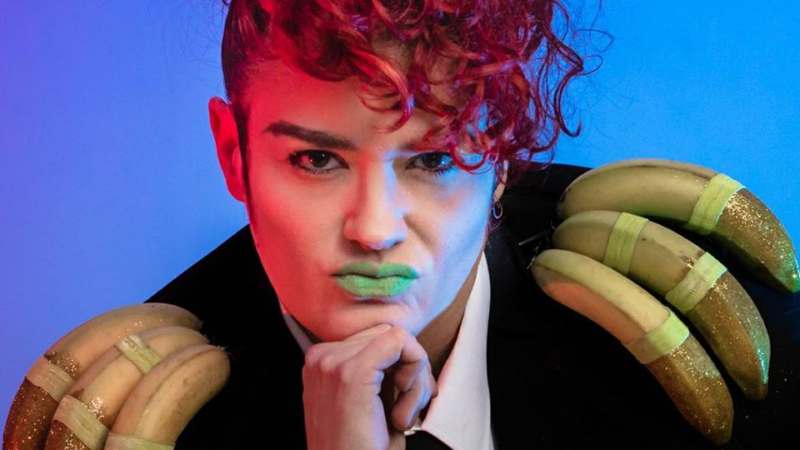 “One performer has even given us instructions to leave out tarpaulin,” Oliver explains. Fruit‘s act will involve him making a pina colada from a blender strapped to his crotch.

The show offers trigger-warnings because of the content. “We don’t want to sensor the performers, but we want to be mindful of audiences. Offering warnings at the beginning of the show makes audiences and performers feel more relaxed because everyone knows what’s in store,” Roddy explains.

“There’s open-mic slots too,” Oliver adds, “and we want to encourage anyone to have a go so we can keep growing.”

Bristol may not have as many queer shows as London but Brizzle Boiz are about to prove that that doesn’t need to be for long.

Brizzle Boiz are performing two shows on Thursday, May 3 at Smoke & Mirrors. Tickets cost £6.50. The shows are inclusive and wheelchair accessible.