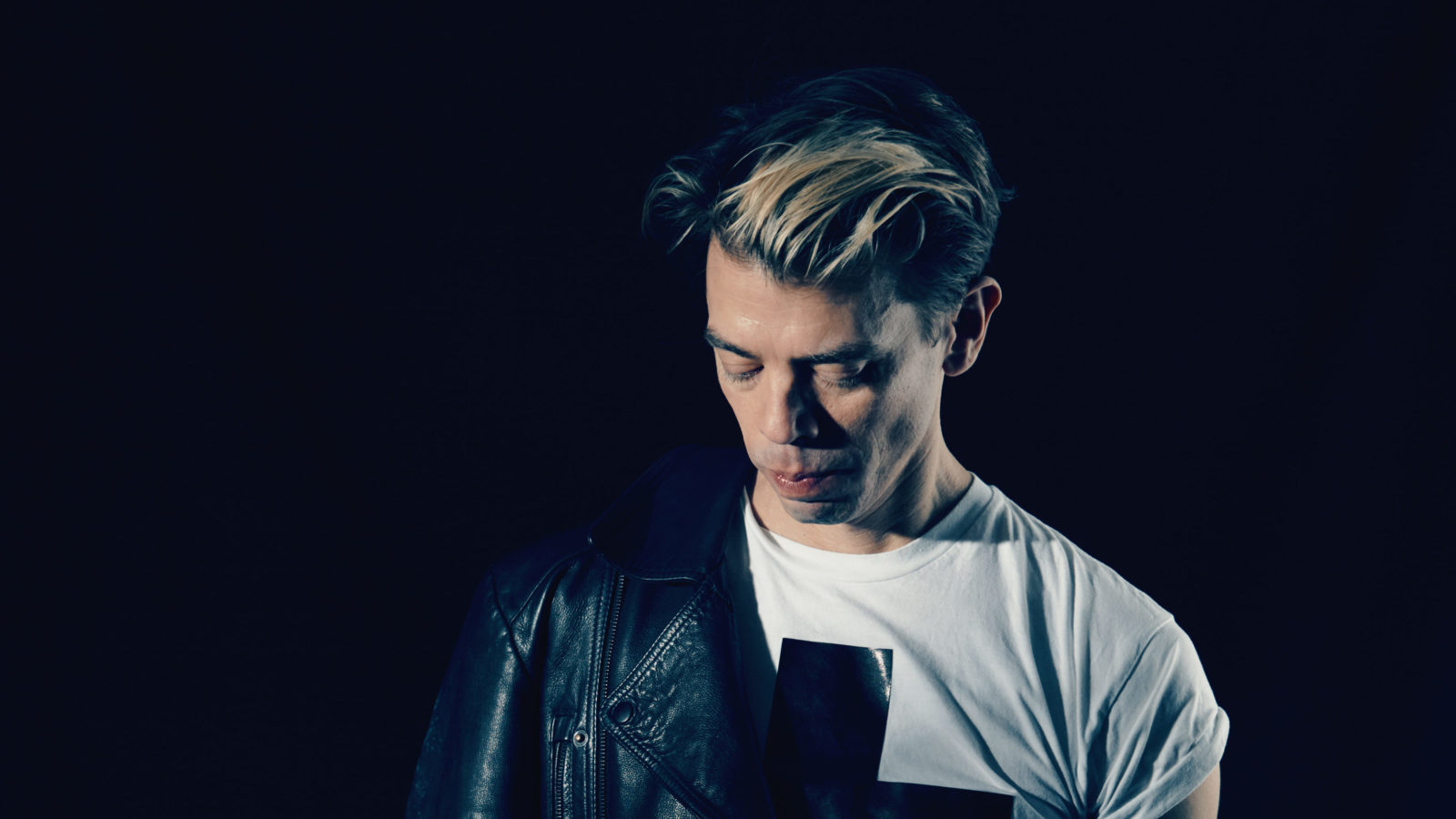 Tom Marshman’s latest production Kings Cross (Remix) takes to the stage at the Wardrobe Theatre this April. The show recalls the underground LGBT scene in London in the 1980’s. Having personally collected memories and stories from the people that were there, Tom weaves a story the explores the tragedy and excitement of the community in the era.

What is Kings Cross (Remix) about?

I focused my research on the Kings Cross area in London in the 1980’s.  The show uncovers the hidden history of LGBT communities in this area of London.

I discovered that, in many ways, it was a hub of LGBT bars and culture but more underground than the West End scene. I feel like the show really celebrates this raucous, riotous time where sexuality and identity were being explored, HIV was causing tragedy, and rights were to be fought for.

Where did you draw the stories from?

Initially, I hosted tea parties. I put a call out; open to all, but with an LGBTQ focus. There I met people who I went on to interview in a private space. I guess I met around half of the participants through the tea parties, the other half were people I already knew. I was just a little too young and provincial to be hanging out in London in the 80’s, but lots of the people I know now were there. My friend worked at Gay Switchboard at the beginning of the 80’s, so I knew I wanted his descriptions of the place. The interviews were then recorded, transcribed and woven into the eventual script.

When people come to the show they’re quite surprised to learn Kings Cross was once small and dilapidated.

I wanted a diverse range of stories so for the new tour of the show, I have added an extra story, from a Trans-person, so now all elements of the LGBTQ community are represented in some way. It is exciting that the show can evolve in this way.

Is there a story that particularly resonates with you, and why?

The show doesn’t have many props, or even a set, but I have a jacket that was donated by one of the interview participants. It belonged to Jalle, who was a friend of an interviewed participant. Jalle contracted AIDS during the 80’s. The jacket still has a badge on it that says ‘Young Dumb, but cute’. I can’t help but feel close to him when I wear it, although I never knew him.

I also really love the fact that people I interviewed for the show were so tired and frustrated with the gentrification of Kings Cross that, as a community, they bought their local pubs to save them from fat cat developers. It’s so heartening to hear there are still pockets of the community. I can highly recommend the King Charles 1st on Northdown Street. Visiting the pub brought these stories to life and I really see the importance of the pub to the people that live there. 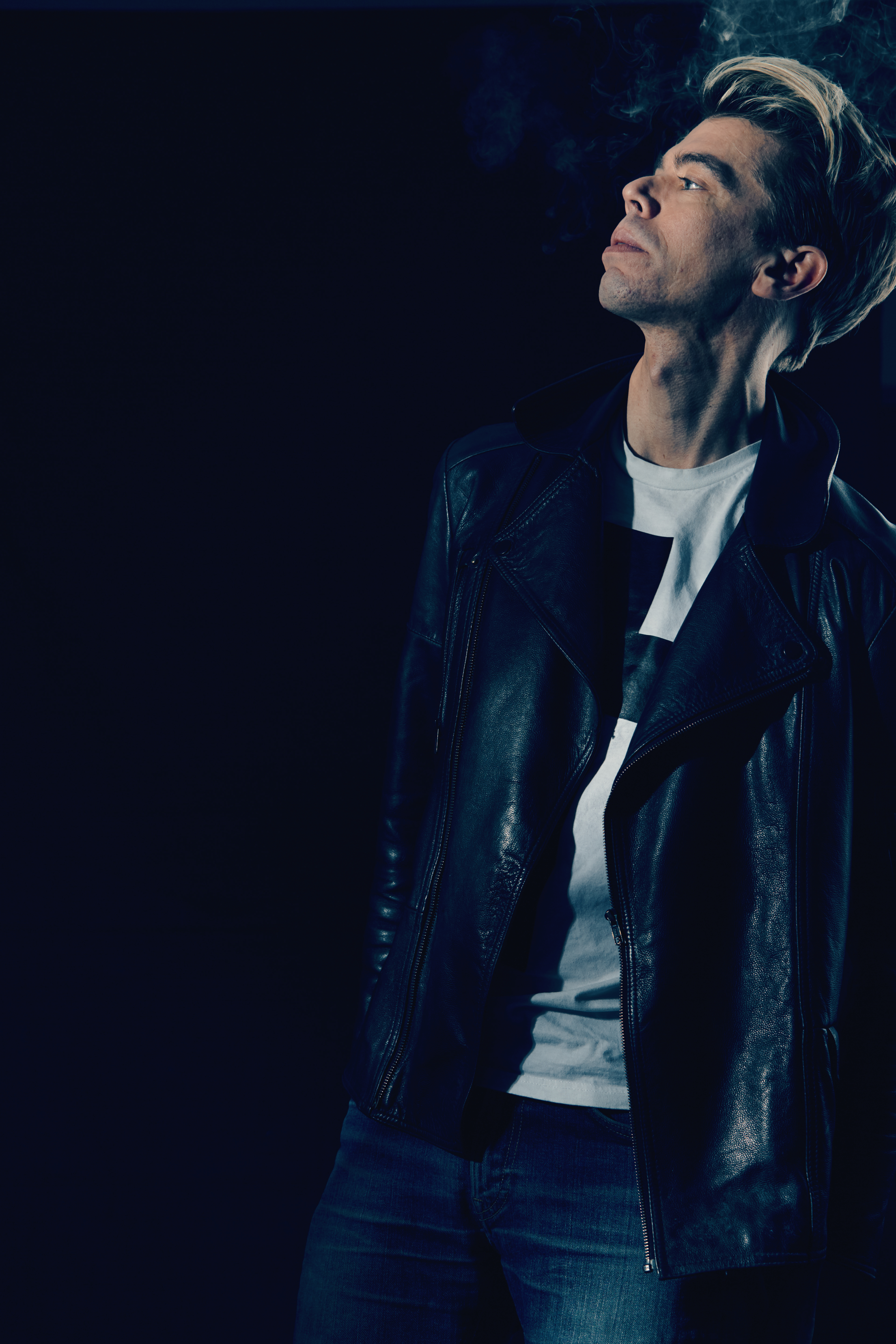 Why do you think historical LGBT stories are so important?

Many of these stories are not reported as part of our social history. I think history is saturated with the stories of heterosexual men and these stories allow us to hear something that isn’t in the mainstream. This ultimately gives us a better understanding of humanity and its complexity.

Over the summer, I am developing a new project with National Trust properties to tell LGBTQ stories and I’ll be working in Hanbury Hall in Droitwich. It’s a really exciting time to work with them as they make a big effort to tell more diverse stories.

Considering the scene of the 1980s, do you think the stories of LGBT lives now are different?

This is a massive question and I think the show goes go some way to addressing it. Some feel a frustration with the fact that what they were campaigning for in the 80’s has not enabled more radical change. That though gay marriage has normalised same-sex relationships, this hasn’t been hugely helpful to those who don’t conform to those identities. Some, with beliefs held as more radical, feel the LGBT community has been immersed into the mainstream.

In terms of HIV and AIDS, developments in medicine have meant a diagnosis is no longer a death sentence as it was in the 80’s, yet attitudes haven’t kept pace and there is still a lot of stigma around it. In that sense, it hasn’t changed much.