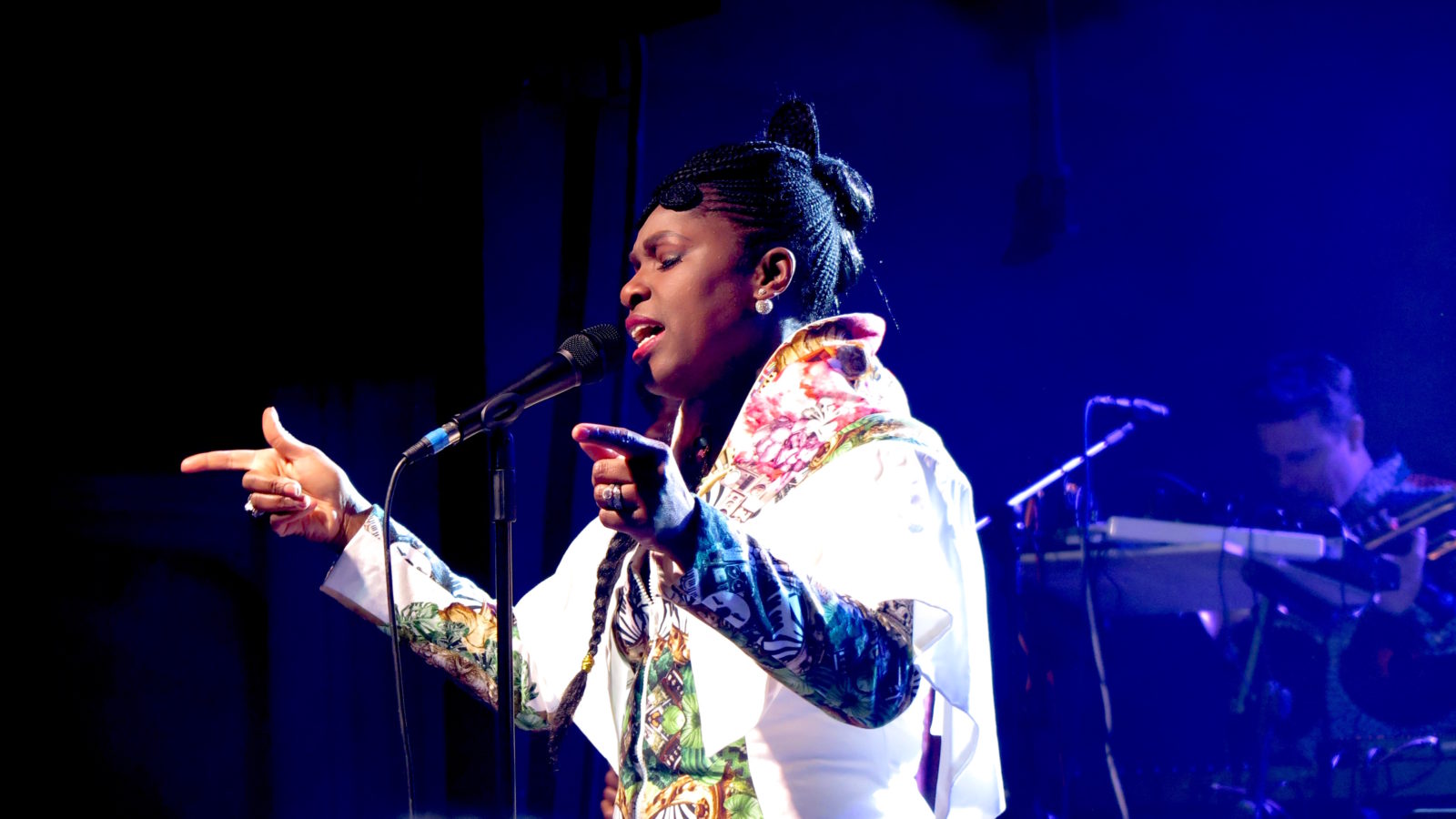 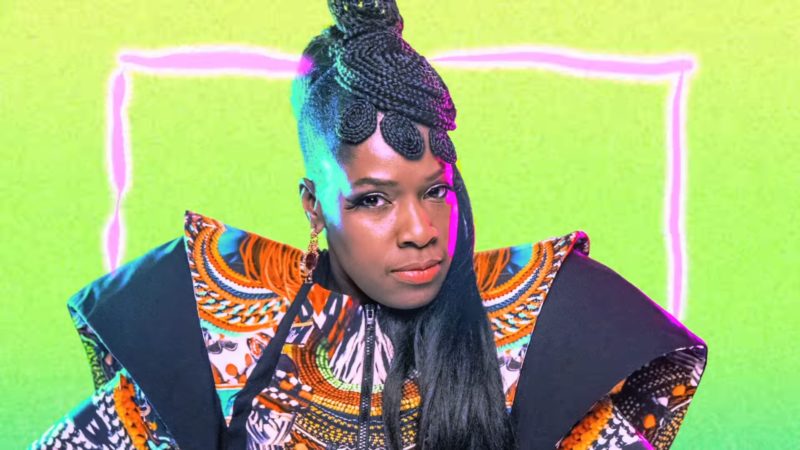 As far as parties go, I’m pretty certain Ibibio Sound Machine’s show in March came fairly close. The 10-piece set up was impressive, with vocalist Eno Williams delivering powerful vocal runs which made me question the use of the microphone. Their infectious afro-funk backbeat made it impossible not to groove along to. 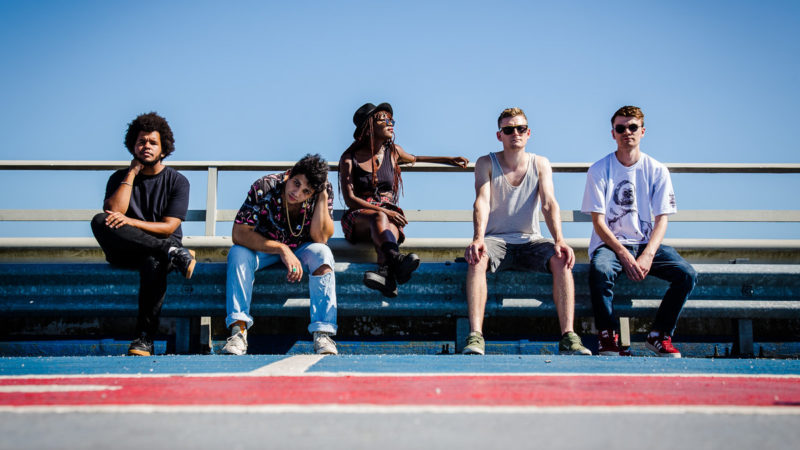 Konketsu delivered a mighty show at a packed show last April, a dynamic blend of R&B tinged vocals, a dash of soul and overall ridiculous musicianship. I remember laughing out loud at how insane some of the drum fills were, their show was slick and it was a joy to see all members interact on stage. Konketsu deserve a much bigger following. 2020 will be their year so look out. 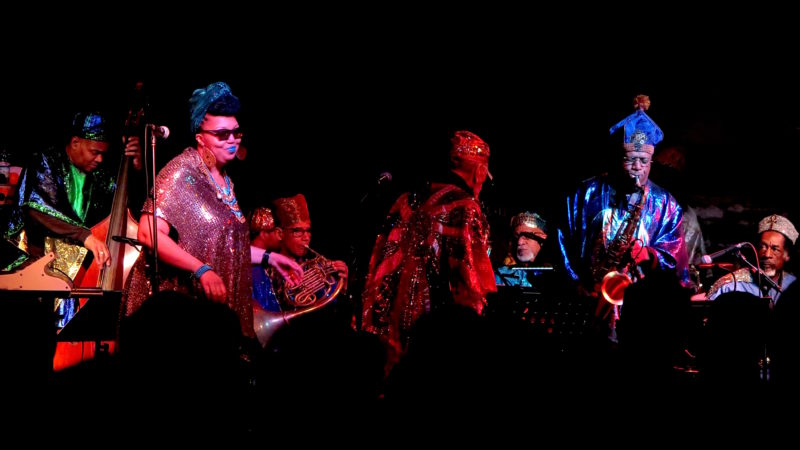 Charming, captivating and absolute masters of their crafts. With They’ve been together for a fair few decades seemingly this isn’t slowing them down. Pushing and twisting the dynamics of jazz until it’s malleable, Sun Ra Arkestra are pioneers, and let’s face it, legends.Their show at Fiddlers was lush and transcendental.

4. Some Bodies, The Lousiana 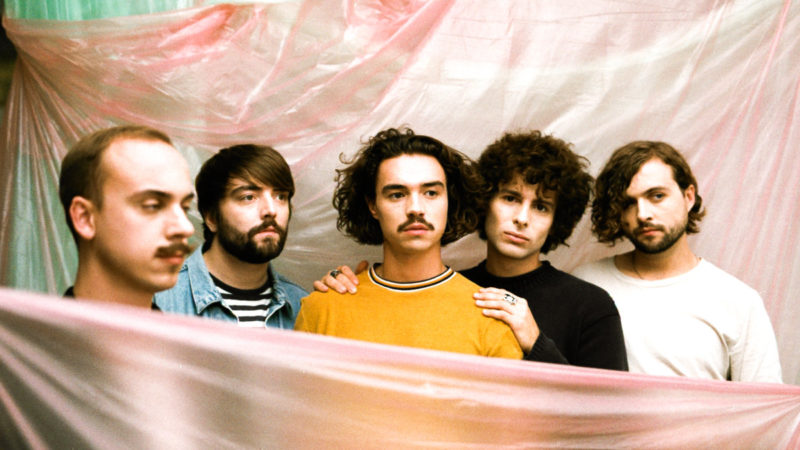 Despite only being an outfit for less than 12 months, during which time they’ve released a full length LP, Some Bodies have only just begun. Their nostalgia tinged tunes delivered by an enigmatic frontman was guttural and totally captivating. Swirling synth run deep as did their luscious 3 part harmonies. 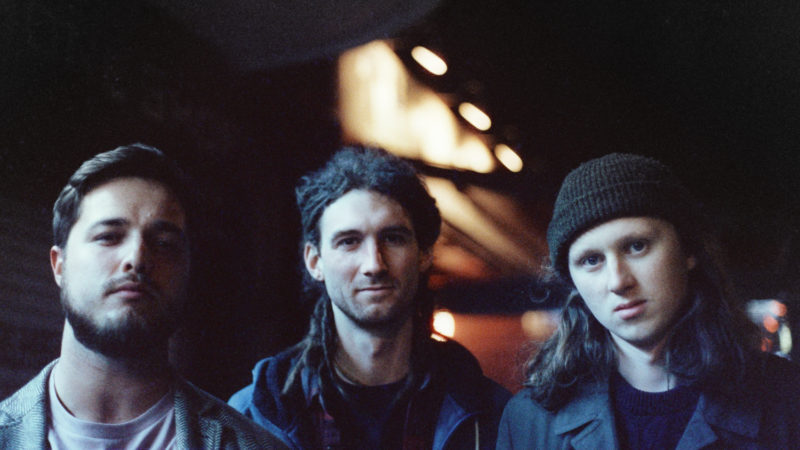 Every week Waldo’s Gift offer us new surprises. The Gali was packed on a steaming summers day in July whilst the trio – with the help of STANLÆY vocalist  Bethany Stenning – rework the back catalogue of Bjӧrk. Unpredictable, unprecedented and out of this world musicianship. Did I mention it was mostly all improvised?