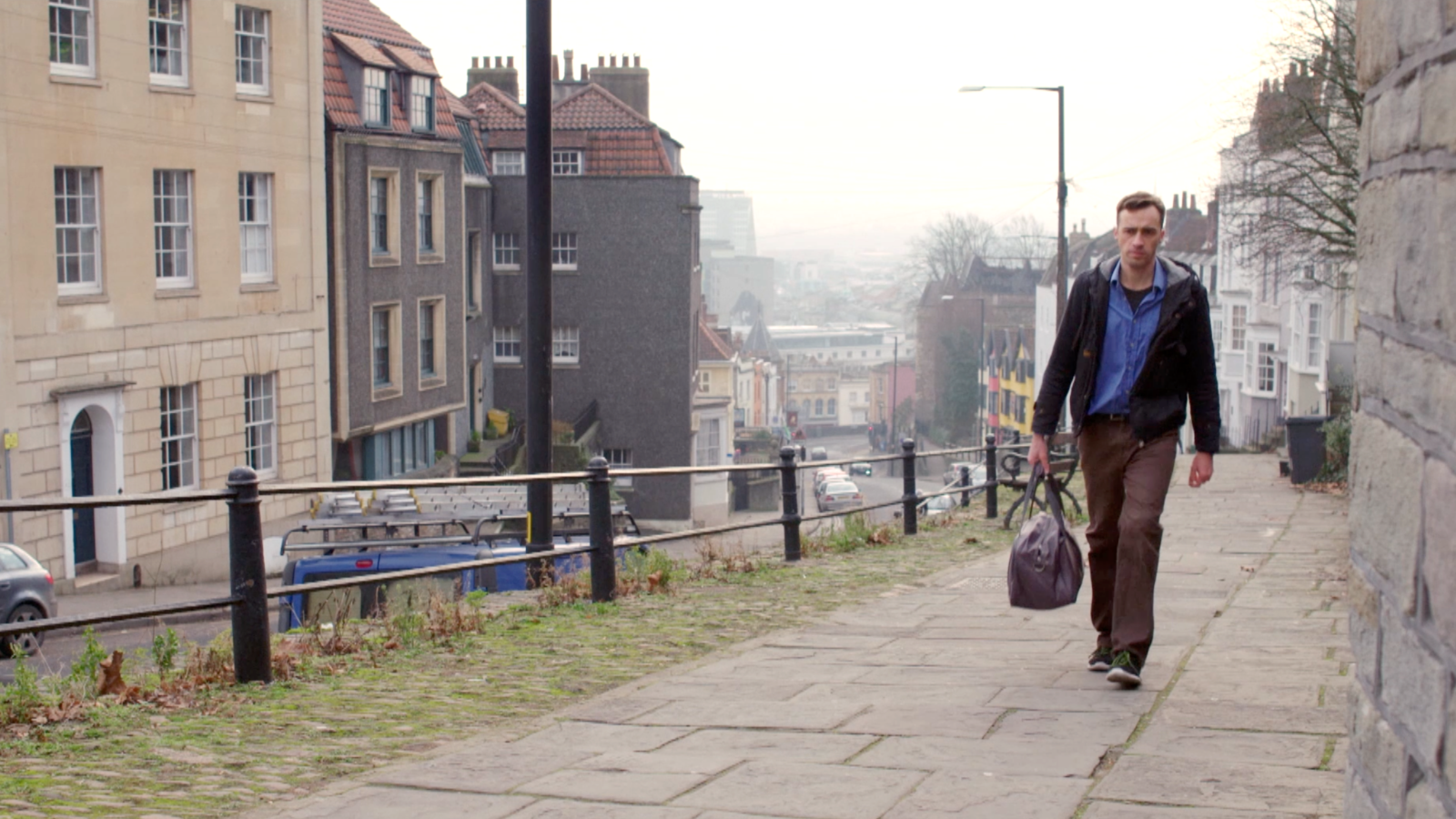 We may be denied the joys of Stokes Croft, the Bearpit, Redcliffe Wharf, the Floating Harbour and Castle Park right now.

But you can revisit all these locations and more from the comfort of your own cosy lockdown in the new Bristol romantic comedy I Am the Prize.

Thanks to current restrictions, the film will be premiered online absolutely free of charge on Friday, April 10.

I Am the Prize follows the adventures of two friends, Martin and Laura, as they work together to help Martin overcome his shyness and meet the woman of his dreams. 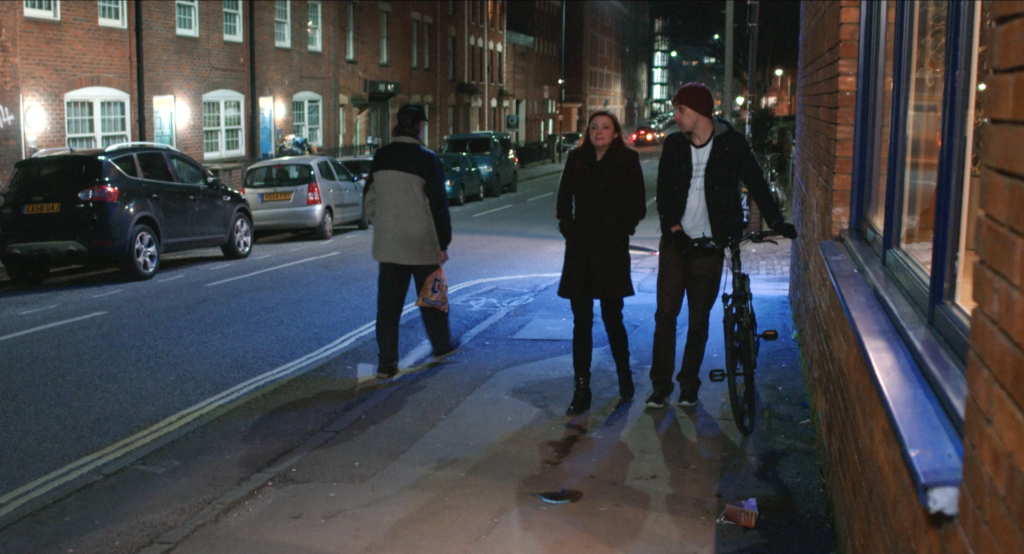 Director Oliver Purches tells us: “We are excited to be sharing this with the world now, when I feel like most people could use some laughter therapy to lift our spirits and remind us all that life can be fun too. 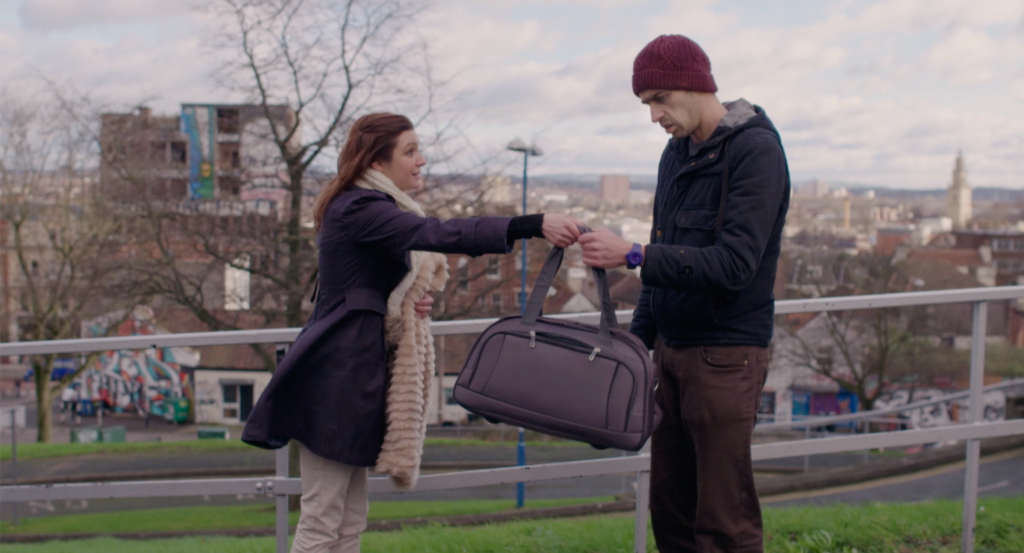 “The project has been a labour of love for those of us working on it over the last couple of years. The feedback we’ve had from the preview screenings we’ve done has been incredibly positive.

“Now it’s time to release it, we are excited that it could reach its widest potential audience by going straight online. This is a very positive, uplifting, funny film, made in Bristol with local talent.” 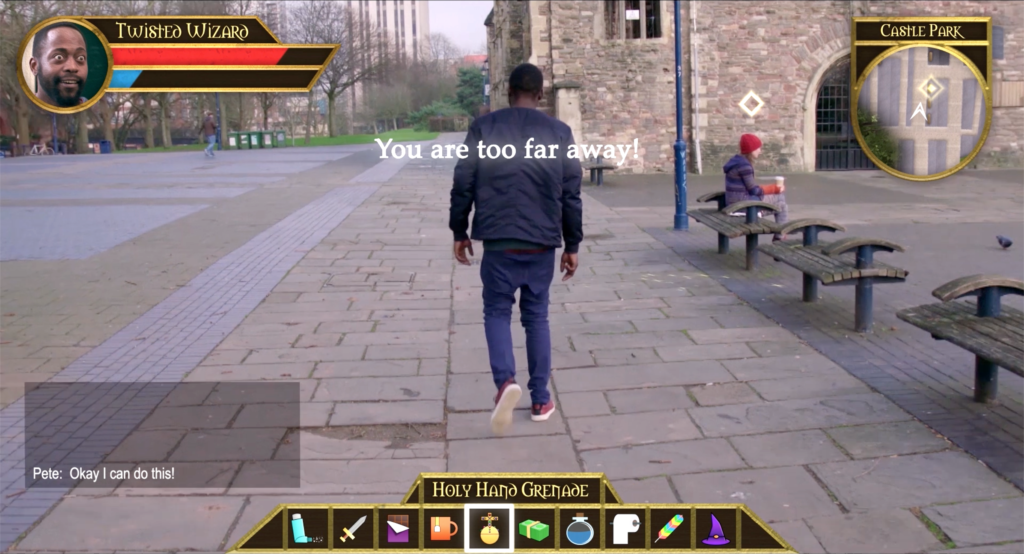 Here we are in Castle Park

In addition to the locations listed above, the pub seen early in the film is the Pipe & Slippers on Cheltenham Road, and the cafe scenes were shot in what is now the Pithay Studios Cafe (formerly Phoenix Cafe) on All Saints Street. 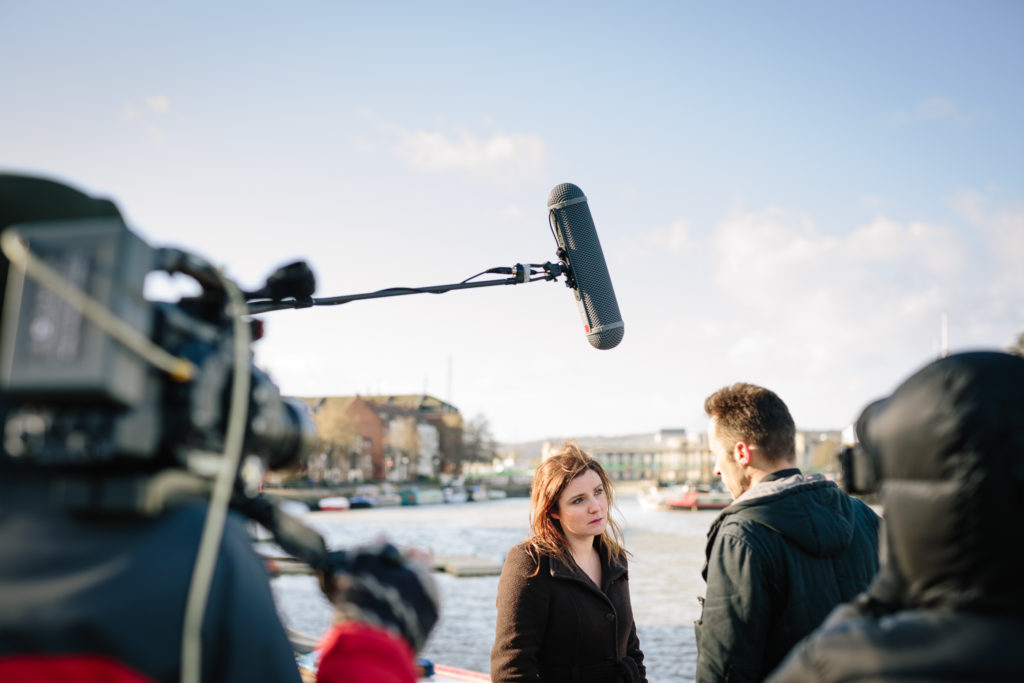 The live stream kicks off at 7.30pm, with the film at 8pm and optional live chat throughout. It will be followed by a Q&A with the filmmakers.

You’re invited to join in by dressing up for the occasion and quaffing the beverage of your choice. Some kind of red carpet-type arrangement is also promised. 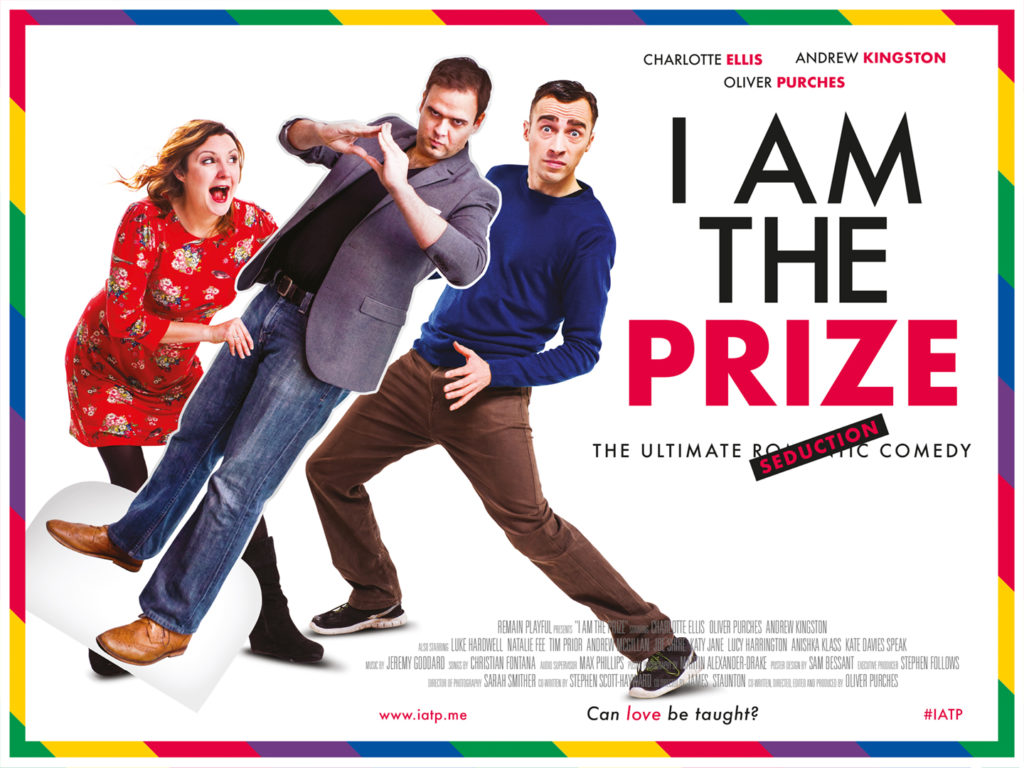 As of April 3, 200 people had registered for the event. Visit the I Am the Prize premiere Eventbrite page to join in. It’s not as though you’ve got anything else on your social calendar…

All photos by Oliver Purches except where stated