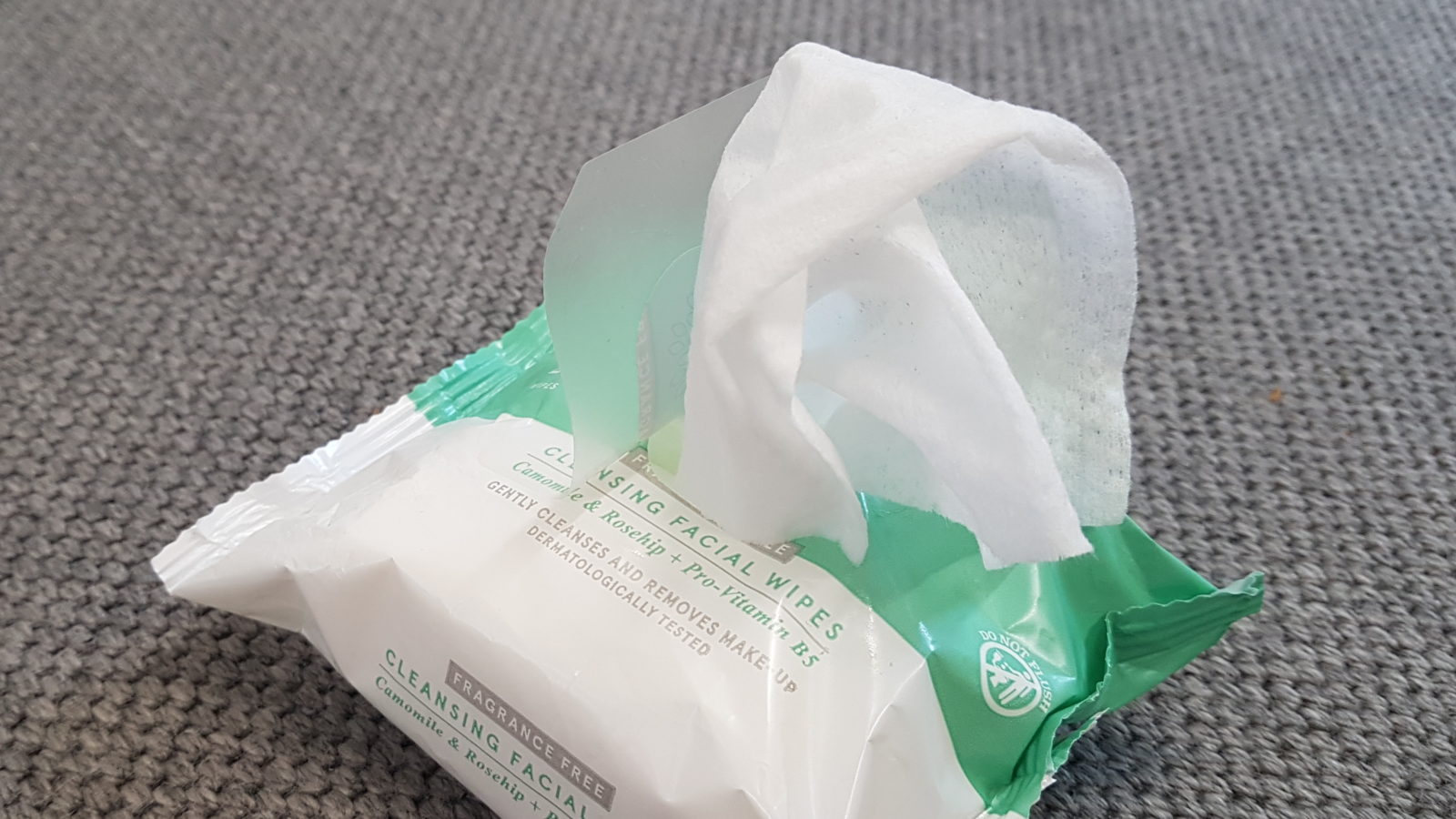 A Bristol-based social enterprise has come up with a novel way to warn people of the catastrophic impact flushing wet wipes has on the environment.

City to Sea’s latest campaign launches with a video starring Lord of the Rings actor Andy Serkis as you’ve never seen him before – as an animated arsehole.

The actor, voice over artist, director and author famed for his role as Gollum, appears in a 30-second animation to raise awareness of the damaging impact flushing wet wipes down the toilet has on sewers and the environment.

While giant ‘fatbergs’ attract the headlines, City to Sea says that the unsightly obstructions actually consist of 93 per cent wet wipes and only 0.5 per cent fat, which has inspired the environmental organisation to take action.

“It’s a bummer that so many people are still treating their toilets like bins and flushing single-use plastic wipes,” says Natalie Fee, founder of City to Sea.

“And let’s face it, the real arseholes are the manufacturers who are still not listing the actual material of the wipe on the ingredients list. This is making it hard for people to realise they’re potentially flushing plastic down the loo.

“We’re thrilled that Andy is helping us raise awareness of the issue and shine a light on how what we do with our own ‘precious ring’ can save our seas. Be a good arsehole and don’t believe the wipe.”

In 2018, the UK used more than 10.8 billion wet wipes and, once flushed, wipes clog pipes and sewers contributing to giant ‘fatbergs’, which lead to sewage systems overflowing, spilling into waterways and seas, inevitably polluting oceans with plastics and sewage.

The Marine Conservation Society recorded more than 14 wet wipes per 100 metres of coastline in 2018, a rise of 700 per cent over the last decade.

City to Sea is calling on the public to stop flushing wet wipes down the toilet and to only flush the three Ps – pee, paper and poo.

Speaking about his involvement with the campaign, Andy Serkis says: “All across the news we are seeing people take a stand to look after our planet. It’s time we all start taking responsibility for our actions and that starts with being a good arsehole.

“It’s only one tiny change we can all make which goes a long way in protecting our oceans. I didn’t think I’d ever feel so passionate to take on the role of a talking arsehole.”

To find out more about the Be a Good A**hole campaign via: www.beagoodasshole.com.