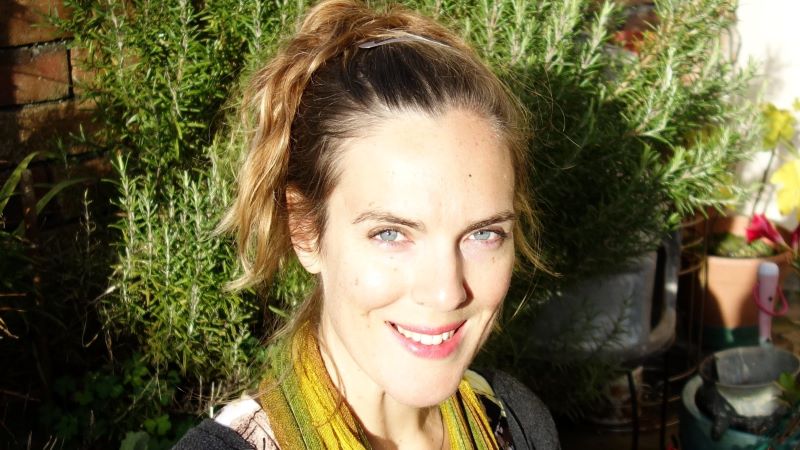 Witty, thought-provoking and moving, Heather Child’s second novel, The Undoing of Arlo Knott, in which the eponymous Arlo discovers he has the ability to ‘undo’ his most recent action, hits the bookshops shortly. On the eve of its publication, the Bristol writer talks about the novel, the value of mistakes and stopping time.

Your first novel, Everything About You, was received really well and had great reviews. How much impact has that had on your writing?

Nice of you to say, though I tend to avoid reading reviews. The main effect of Everything About You was to give me a better idea of what I’m doing, so the second book flowed a little more naturally.

How important do you think it is for people to make mistakes?

The idea of an ‘undo button for life’ is quite seductive, but Arlo finds that being unable to make mistakes means he doesn’t value his decisions – which interferes with his identity as a man of action. He always has one foot in childhood, because you need to make mistakes to grow.

At one point in the new novel, Arlo reflects on his undoing ability and decides “if an experience was truly amazing it might be feasible to set up a little vortex in time, and live inside it for a while.” Is the book, in part, a reminder to readers to enjoy the moment, or as Virginia Woolf put it, ‘make of the moment something permanent”?

Mindfulness techniques and meditation are very popular right now because people are recognising that the past and future are just ideas, the present moment being the only real thing we have. For Arlo, even the present is intangible because if he doesn’t like it he can toss it away and try again. This means he doesn’t value the short term, except when it creeps up on him, like the moment you are quoting, and he is struck by the joy and reality of it. 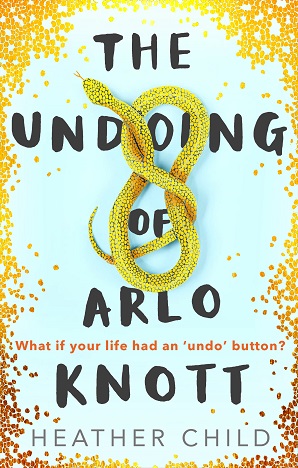 As in your first novel, the characters in The Undoing of Arlo Knott, feel very real, multi-dimensional and fully imagined. How much of the characters do you develop or know before you start writing?

I’ll sketch them out as fully as possible beforehand, but writing the novel makes all the difference because you live with the characters for a year or more, hearing their voices inside your head. I got quite attached to Arlo and Sabra.

Which special ability/super-power do you wish you had?

I’m sure a lot of writers would like to be able to stop time. It would be nice to have unlimited writing time plus a bit of day left to roam around the countryside and have conversations with non-imaginary people!

Heather Child’s new novel, The Undoing of Arlo Knott, is published on August 1. It will be launched at Storysmith Books in Bedminster also on August 1. For more information, visit https://storysmithbooks.com/product/heather-child/