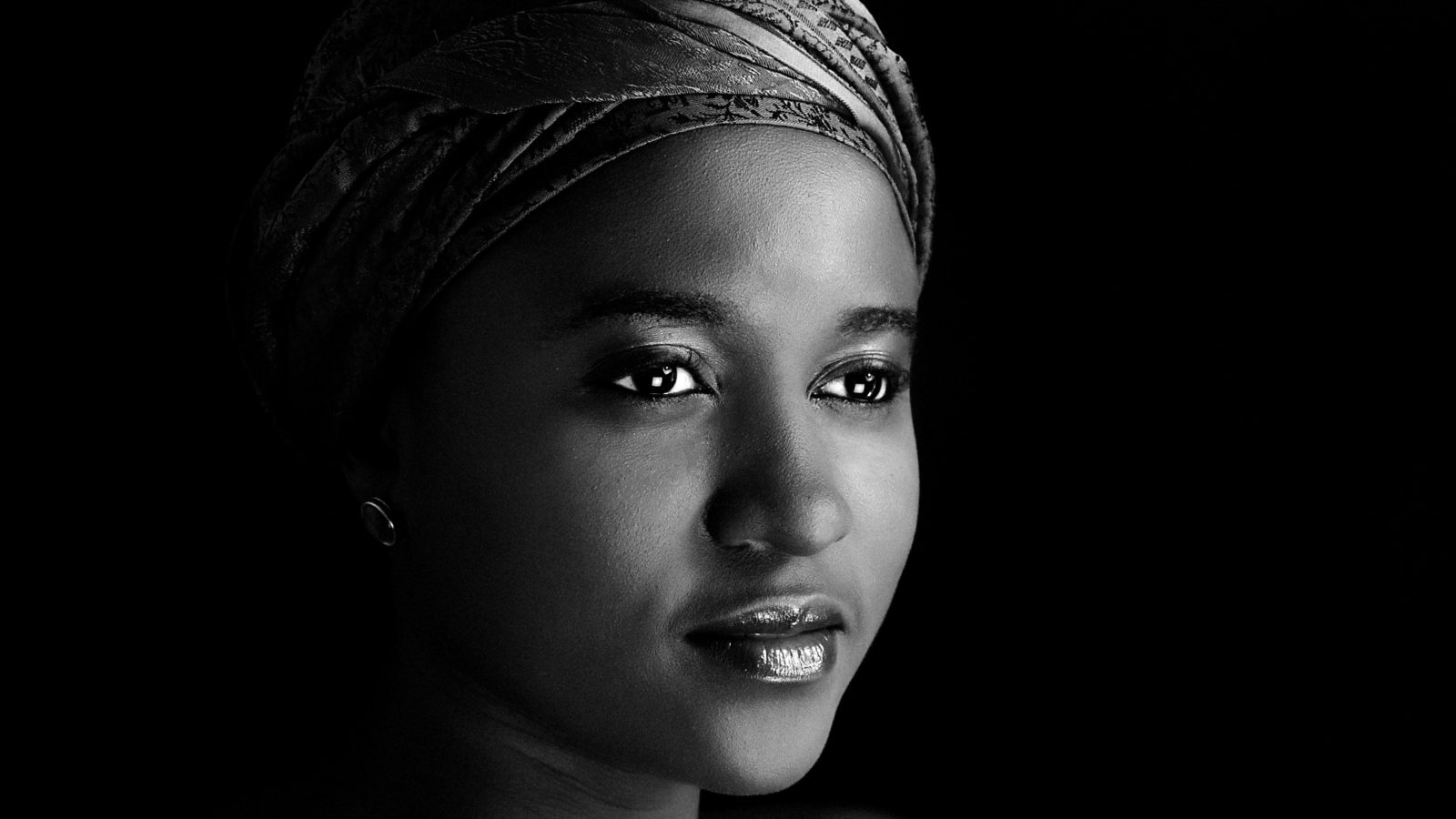 Originally from Botswana and now based in Bristol, poet Tjawangwa Dema has been receiving great acclaim for her award-winning poetry collection, The Careless Seamstress.

US poet laureate, Tracy K Smith, calls it “a ravishing debut”, while celebrated poet, Eavan Boland, says that “these are moving, eloquent and compelling poems”.

Ahead of her appearance at this year’s Africa Writes festival, Dema talks moremore about her work and Bristol’s poetry scene.

What impact do you think winning last year’s Sillerman First Book Prize for The Careless Seamstress will have on your work?

To begin with there was no real reason to think that this would happen for me so I’m very excited and grateful that it did. However there is, I think, no real measure to predict ongoing impact but one can only hope that it increases productive visibility especially in countries that tend to be insular in their literary taste.

It is a prize for an African poet but it comes with a publication contract from an American based university and a pre-determined UK distribution channel so we can extrapolate from that how The Careless Seamstress might move in those spaces. 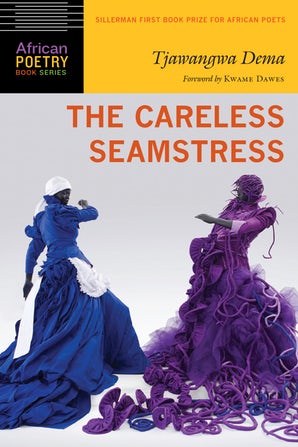 Bristol-based poet, TJ Dema, will be appearing at the Africa Writes festival on June 29.

Your poetry often mixes the very personal with the political. Do you see writing as a political act?

I think more and more this distinction proves itself false. Or maybe what I’m asking is – what or who is served by that distinction? If writing is an accounting, a …representation of the real and the imagined then I think all writing is at least partly an act of witness. ‘We’ have just historically accepted that white, European males were the default and this rendered any other perspective automatically political.

I much prefer Carolyn Forche’s idea of not giving into ‘rather easy categories’. With this wall-building between the two P’s we give too much power to one and not enough to the other and in turn lose an opportunity to move and think intimately and vastly alongside both of them.

You said in another interview, “Writing for me has always been about making the world legible”. Is that still the case?

Yes, but legibility for me doesn’t necessarily mean finding or fixing answers, I’m very comfortable with fragments and open edges. I find openness productive but I also have to be comfortable with it because otherwise as a Motswana writing in English I would worry incessantly about finding ways to explain bits of my work to cultural outsiders. I don’t. I work hard within the poem but once I abandon it I leave the burden of making meaning to be shared between poem and reader.

How much influence has your role as a writing teacher had on your own work?

A profound influence. Those of us hoping to become good teachers probably have to be invested in enquiry and learning. I’m a perennial student and as I often work with young people they tend to have much to offer. Their instinct is still to trouble ideas rather than accept them wholesale and that can present a bag of beginnings for a room of peers. And for poets, beginnings like literary impetus and first lines are always worth reflecting on.

You have read and performed your poetry all over the world. Is the UK a ‘poetry country’?

Because English has moved around the world the way it has and for as long as it has, many of the writers and audiences that keep English poetry alive are not English or resident in the UK. So while there is a lot of English poetry reading and performing happening in and out of the UK, and Bristol as a city is no slouch in that regard, it’s too soon for me to say one way or the other.

Comparatively speaking, it certainly helps that there are an inordinate number of structures invested in poetry as well as opportunities to publish, win prizes and receive international press coverage.

What do you think of Bristol’s poetry scene?

My sense is that this is a great city to be living in as a poet. To begin with, as a port city (historically) it is an unevenly multicultural space but it is nonetheless multicultural and that can be a productive counter to myopia. There are a healthy number of platforms and initiatives that point to this being a city with a relationship with poetry.

If you know where to look, you can find everything from formal spaces of instruction, workshops, and meet-up groups, to public readings by local and international poets. The just ended Lyra festival and the Bristol Poetry Institute’s annual lecture are one way to think through this question. Additionally, this June 29th to July 4th The Royal African Society and Saseni! will be hosting the Africa Writes festival in Bristol with the support of Arts Council England.

T.J. Dema’s award-winning collection, The Careless Seamstress, is out now. She will be appearing at Africa Writes, 2019 at the Malcolm X Centre on June 29. For more information, visit http://africawrites.org/bristol-2019/tjawangwa-dema-the-careless-seamstress/