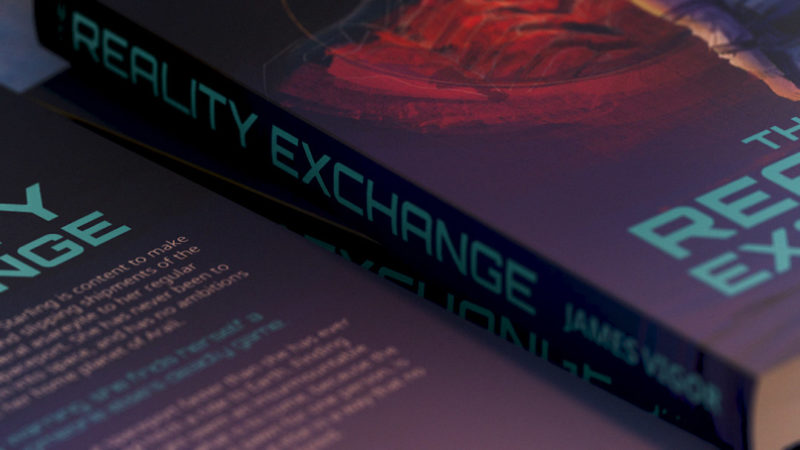 Travelling through space to deliver a mysterious message concealed in the implant that keeps her alive, Winter Starling is racing against time to stop the implant being destroyed, which will cause her death.

The Reality Exchange, written by 23-year-old James Vigor, is a debut novel that makes up the first half or a larger story.

James, who works as a computer programmer and lives in Emersons Green, had the idea for the novel while completing his A levels in 2014.

“I deliberately avoided starting the story right away,” says James. “My A levels kept me busy enough without trying to write a book at the same time!

“So, I held onto it for about a year, letting the idea develop and feeling my passion for it grow. Once I got to university, it felt like my life was starting to fall into place, and that I had the time and energy to start writing. It’s now been nearly five years since I first put pen to paper.” 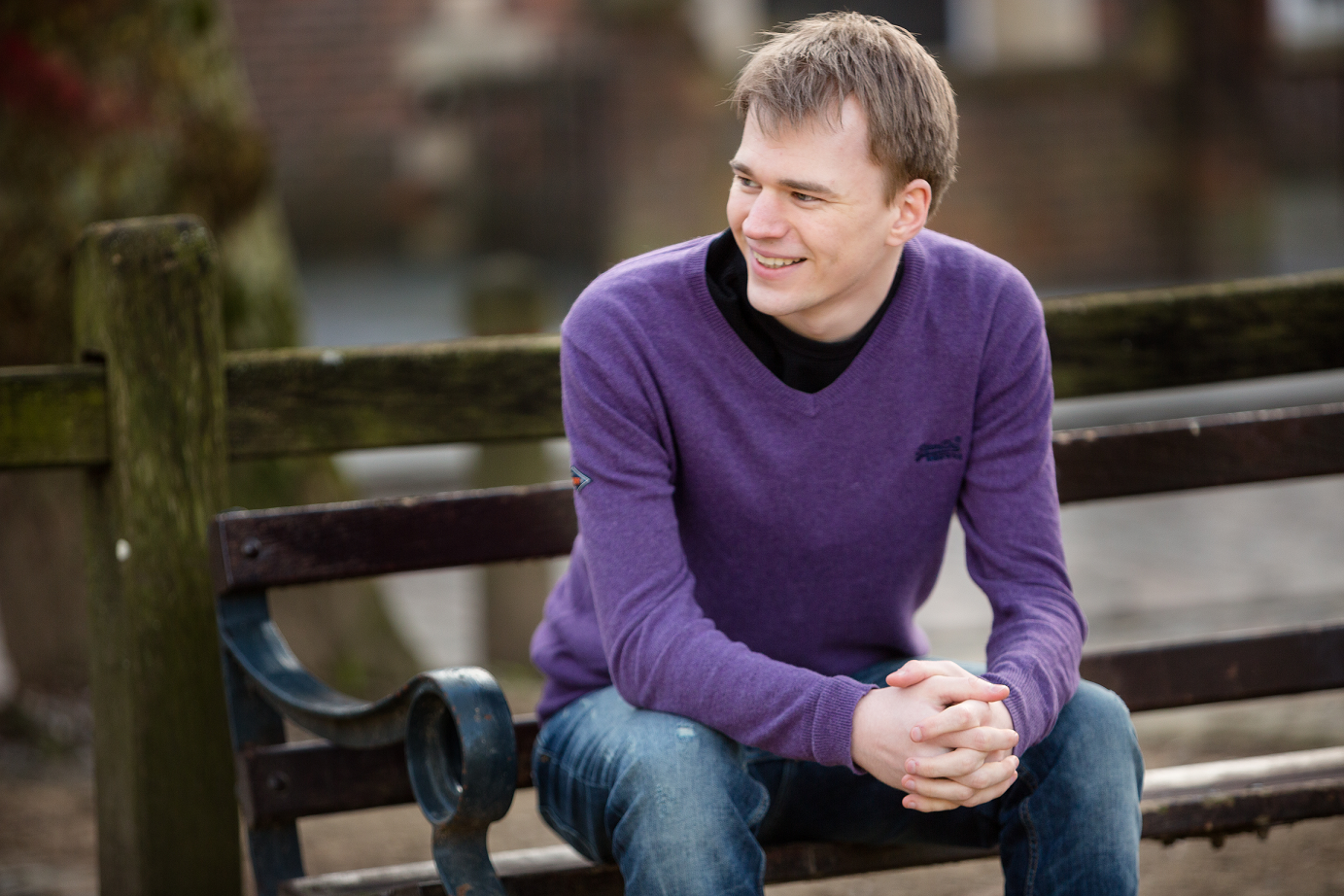 James Vigor had the idea for the novel more than six years ago. Photo: James Vigor

The book, aimed predominantly at older teenagers and adults, launches on Saturday, August 15 at a virtual FantastiCon, a convention hosted by the book publisher’s Fantastic Books.

James hopes that everyone to be able to see a part of themselves in the story, saying:

“Despite all the hardship and strife along the way, I want people to come away from it all feeling hopeful for the future.”

Described as “science fiction at its fast-moving best”, Winter Starling, a small-time smuggler, becomes a pawn in a bigger game, as the spinal implant that keeps her alive makes her a useful tool in someone else’s armoury.

The novel follows Winter’s journey to different planets and through challenges including blackmail, insurmountable problems and being used by others. 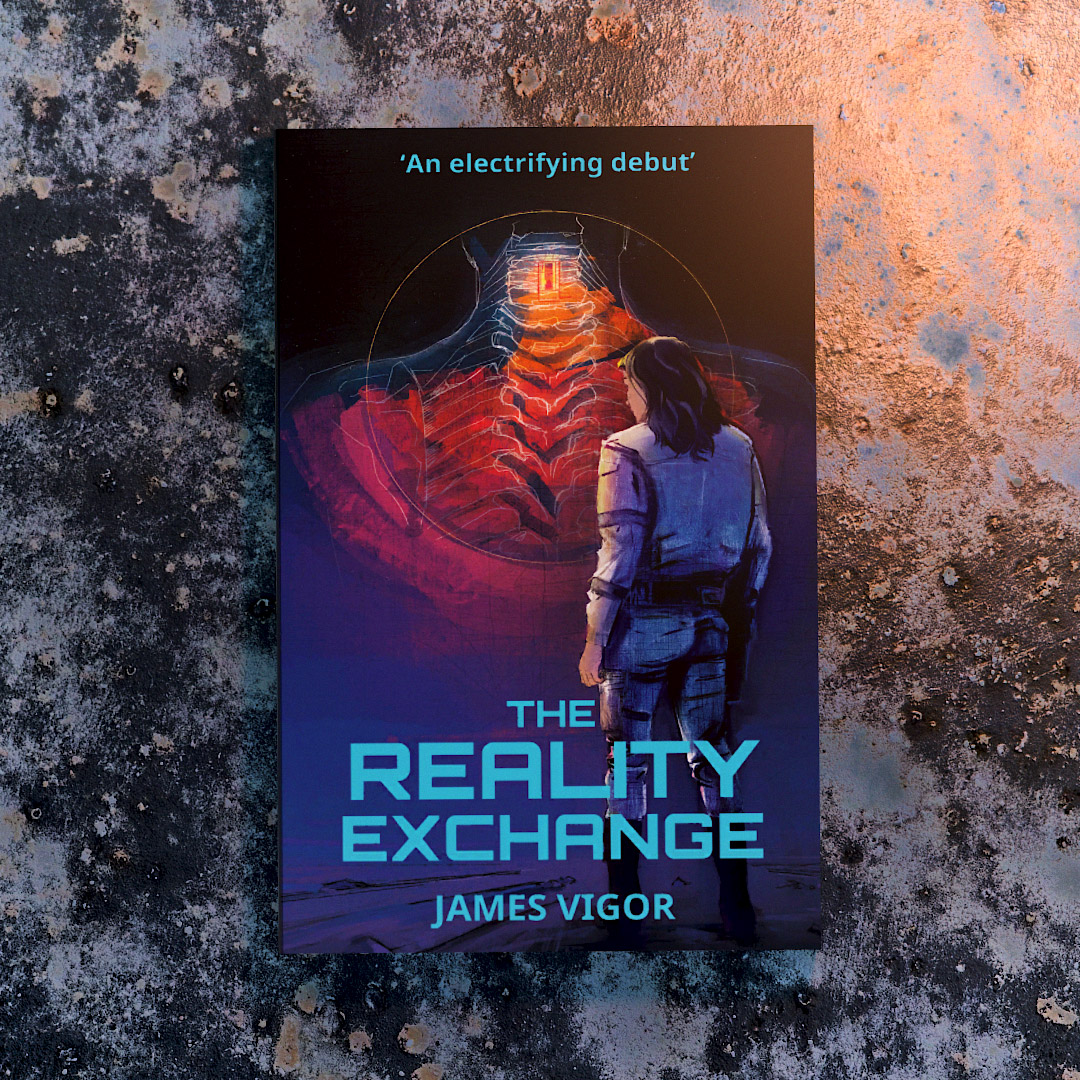 “It’s definitely meant for adults and late teens,” says James. “Fundamentally, I wrote it for myself. I’ve had really positive feedback from so many people, and some of the demographics have really surprised me!

“At this point I’d hate to define the audience too strongly. If you have a love for personal, character-focused stories, The Reality Exchange is for you.”