East Bristol Brewery Trail is returning with 2019’s second installment of the popular event over the weekend of August 24 and 25.

Once again it’s a chance to visit some of the city’s best breweries, all within walking or cycling distance of each other.

The big change for the eighth running of the Trail is that Arbor will not be opening the bar in their yard as they are undergoing some expansion works at the brewery this summer. The team at Arbor will instead be popping up at nearby Dawkins.

Pick up a map at your first brewery, and if you buy a beer from all five breweries you’re in with a chance to win some great prizes, including a selection of beers.

All of the breweries are open from midday to 8pm over the two days. 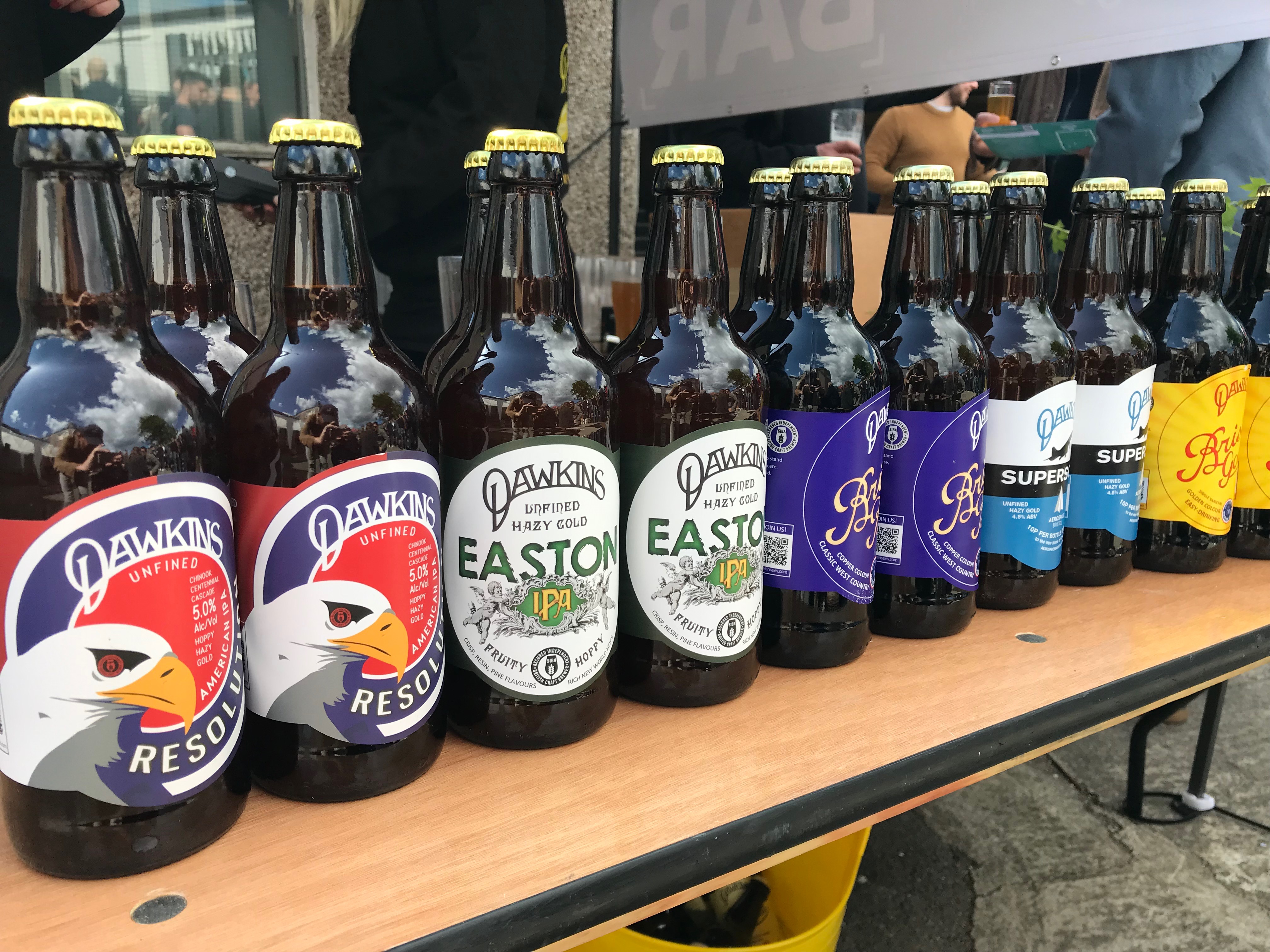 Some of Dawkins’ bottles on sale at their brewery