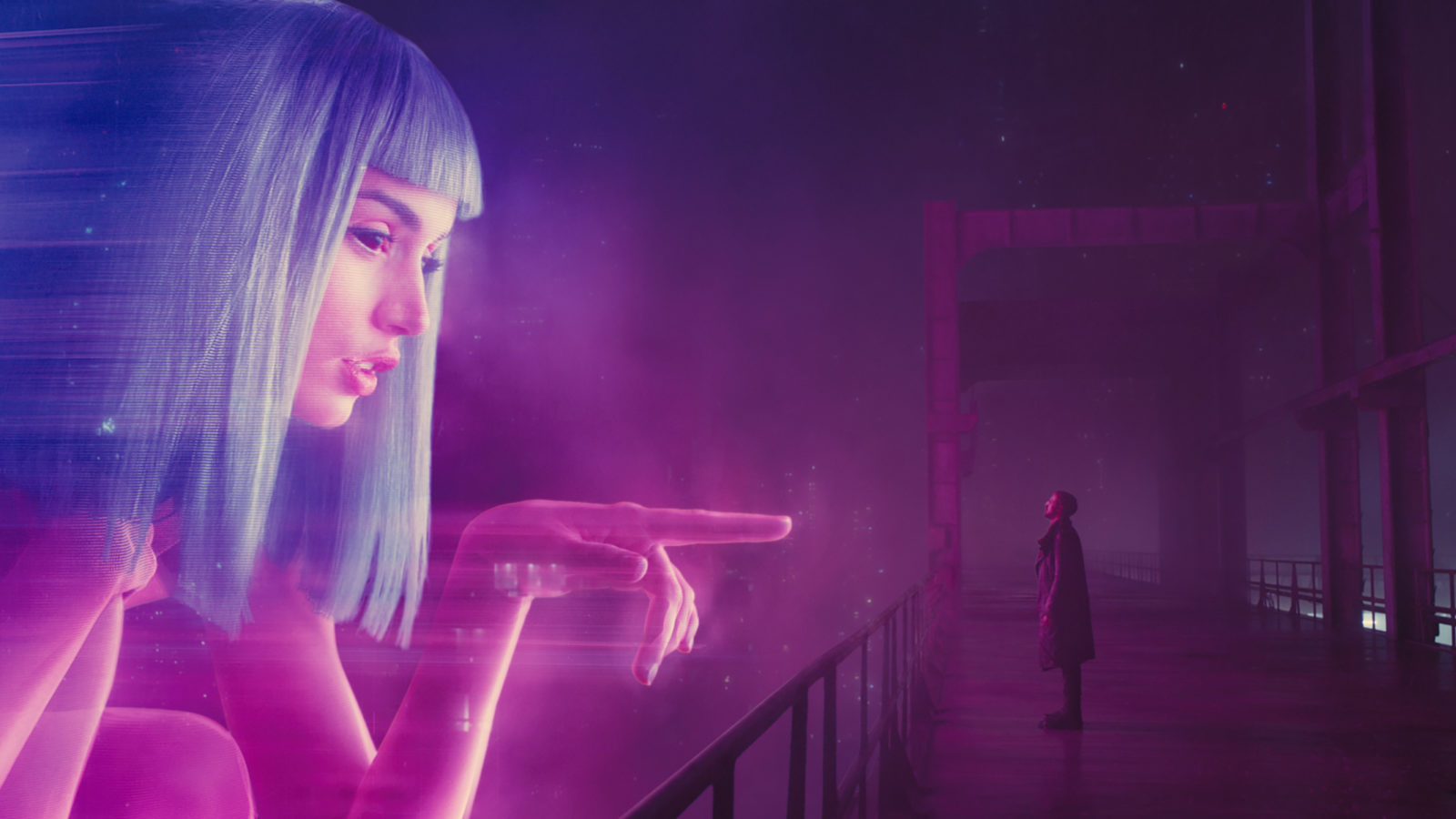 Making a sequel to the greatest science fiction noir movie of all time is the very definition of “on a hiding to nothing”. But if anyone was going to pull this off successfully it would be Denis Villeneuve, whose Arrival bagged eight Oscar nominations. Original director Ridley Scott is also on board as producer and ‘story developer’.

Set 30 years after the original film, Blade Runner 2049 casts Ryan Gosling as LAPD officer K, a new blade runner who uncovers some kind of terrible secret. To prevent catastrophe, he must now track down Rick Deckard, who’s been missing for three decades. That’s right: Harrison Ford is back too. Jared Leto takes the bad guy role this time and the whole thing clocks in at two-and-a-half hours.

Blade Runner 2049 is back on screen in the Watershed’s September Encounters Retrospective season, celebrating some of the short film festival’s most successful alumni. Villeneuve began his career with an extraordinary short film called Next Floor, which played in competition at the 2008 festival. His team turned up mob-handed in support of it.