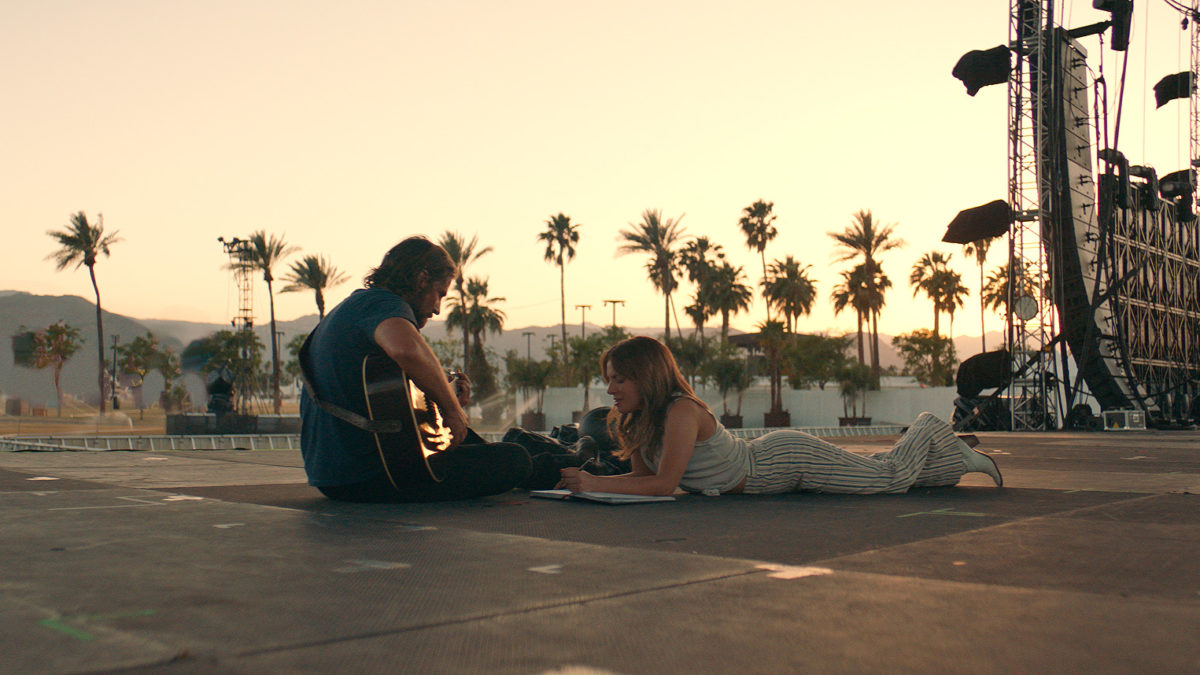 Who’d have predicted that musicals would become a licence to print money in 2018? The Greatest Showman and Mamma Mia! Here We Go Again currently rank as two of the year’s biggest hits. This third (count ’em!) remake of venerable crowd-pleasing musical romance A Star is Born languished in development hell for five years, with Clint Eastwood originally attached to direct Beyoncé (the mind boggles, eh?).

Following the massive box office success of La La Land, it was whisked into production, with Bradley Cooper making his directorial debut. He also takes the role previously played by the likes of James Mason and Kris Kristofferson as the aging star (in this case a boozy country musician) on the way down. So who’s his younger lover on the way up? Why, Lady Gaga, in her first major starring role. That’s the part taken by Judy Garland and Barbra Streisand in the previous two films. No pressure, then.