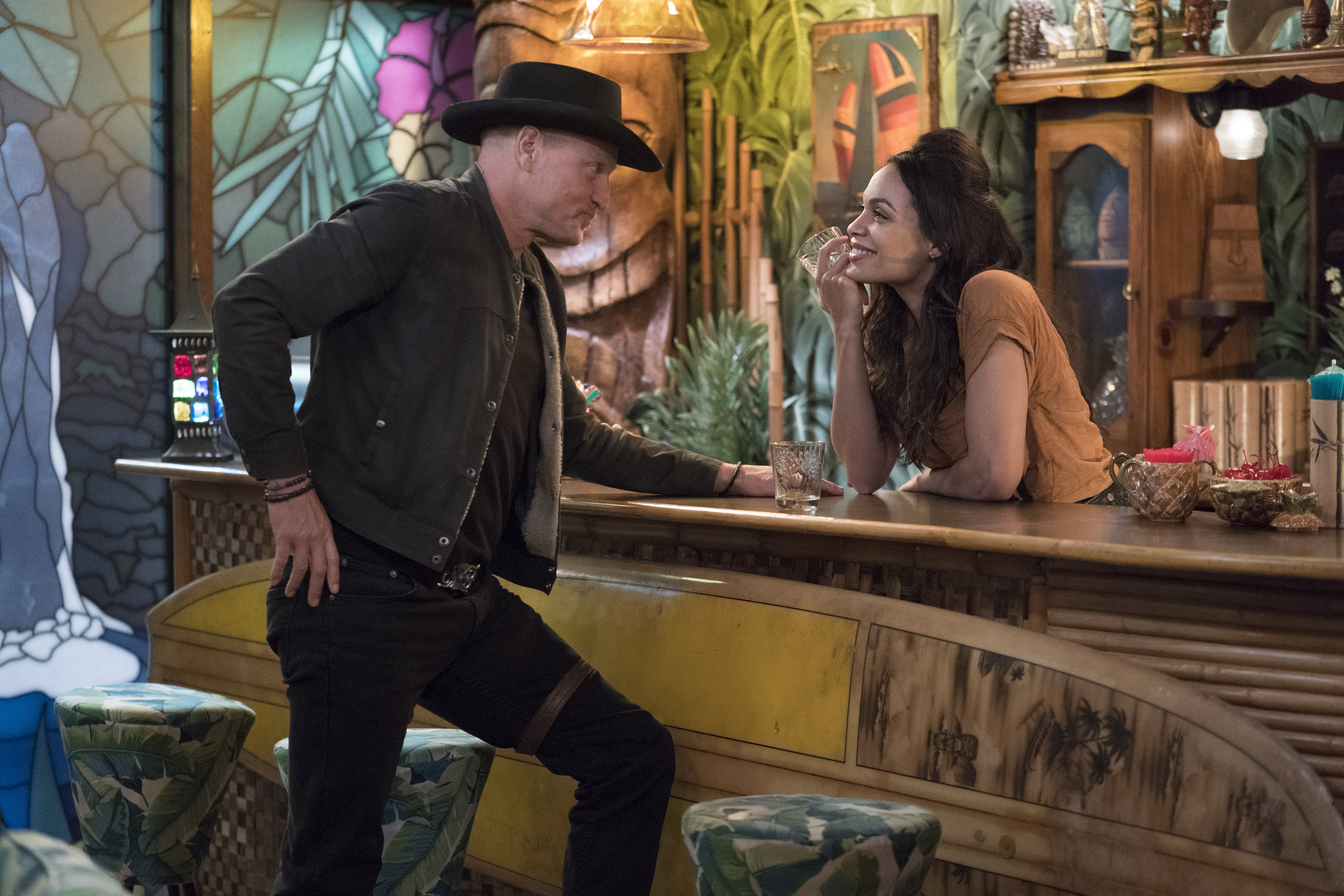 Back in 2009, horror comedy Zombieland quickly became the highest grossing zombie flick of all time at the US box office. The only surprise here is that it’s taken a decade to reunite the original team for a second payday.

This time the misfit ‘family’ of Tallahassee (Woody Harrelson), Columbus (Jesse Eisenberg), Wichita (Emma Stone) and Little Rock (Abigail Breslin) encounter other survivors. To move things on a bit, it turns out that the zombies are ‘evolving’. Bill Murray returns in cameo as a fictionalised version of himself and is joined by Dan Aykroyd.