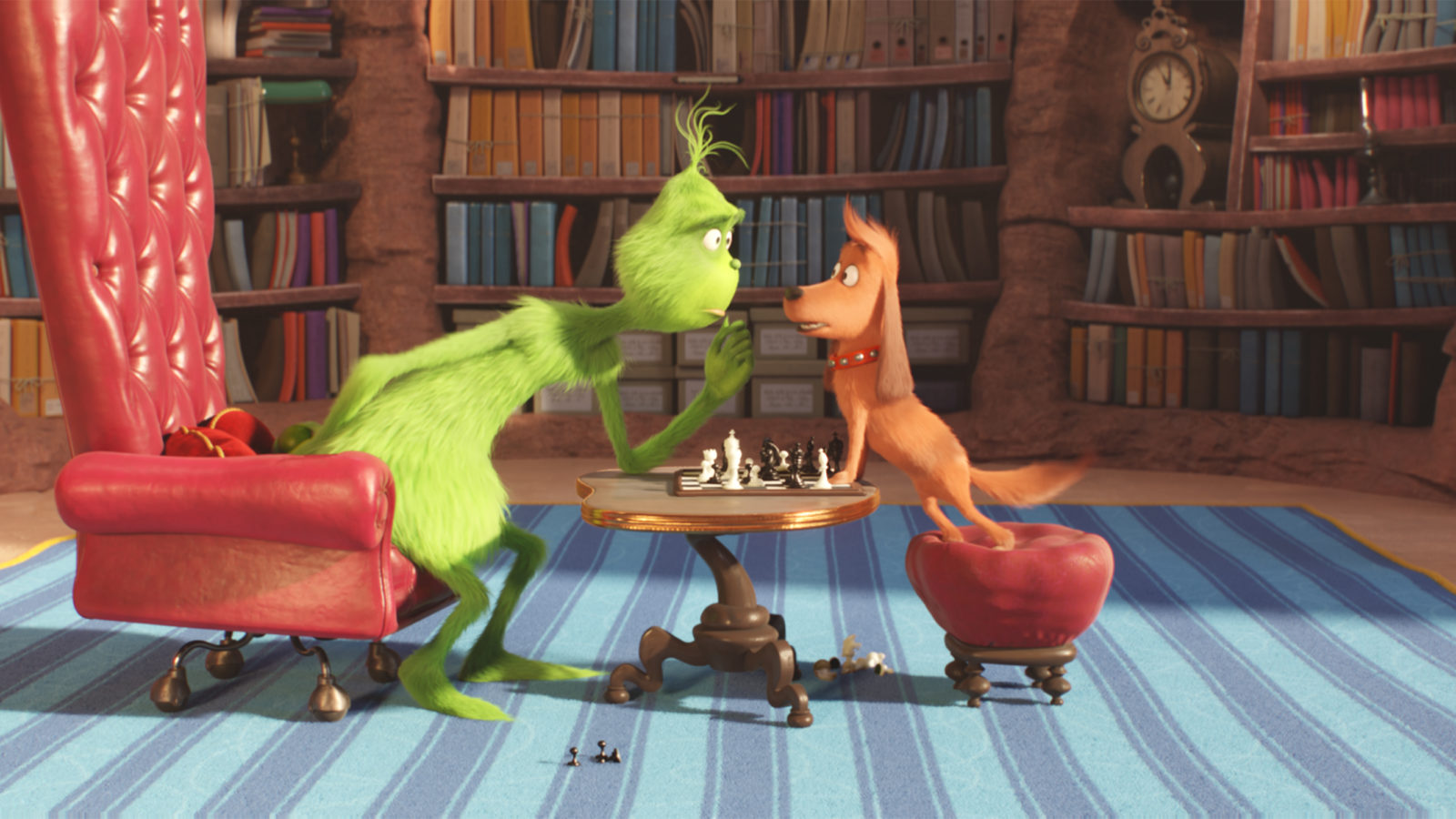 Do we really need another film version of the festive Dr. Seuss story? Well probably, as the bloated 2000 Ron Howard adaptation with Jim Carrey was so bloody awful.

This one’s a CGI animated film from Illumination Entertainment, who previously adapted Dr. Seuss’s The Lorax with mixed results, and are best known for the Despicable Me flicks. Benedict Cumberbatch voices the Christmas-hating furry verdant person, but it remains to be seen whether this is any improvement on the 1966 Chuck Jones cartoon, which has the benefit of zipping through the slight story in just 26 minutes.