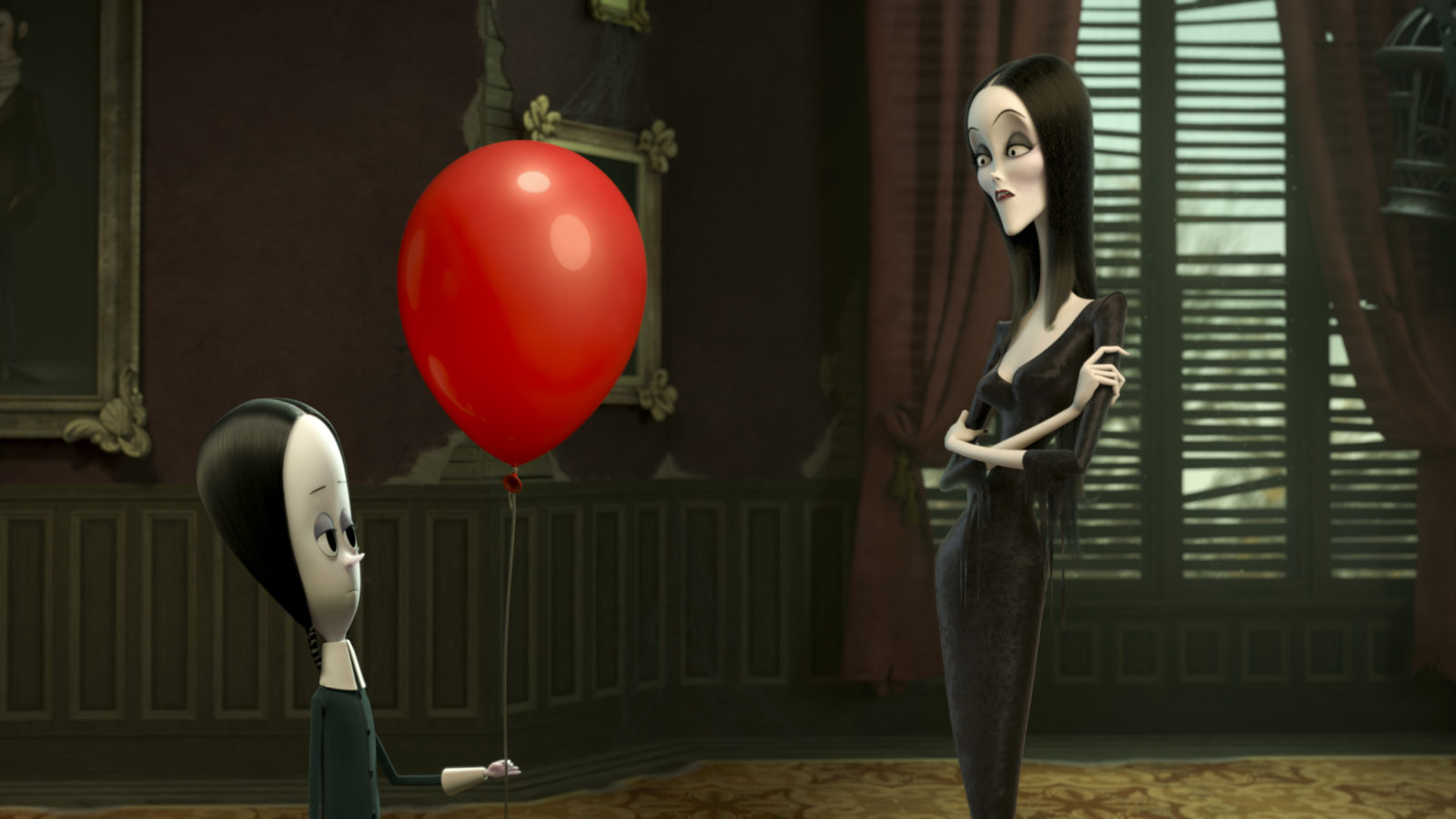 The stills make it look like one of those increasingly dire Hotel Transylvania animations, but the fact that this latest big-screen adaptation of Charles Addams‘s comics is directed by the duo behind Sausage Party at least gives some hope.