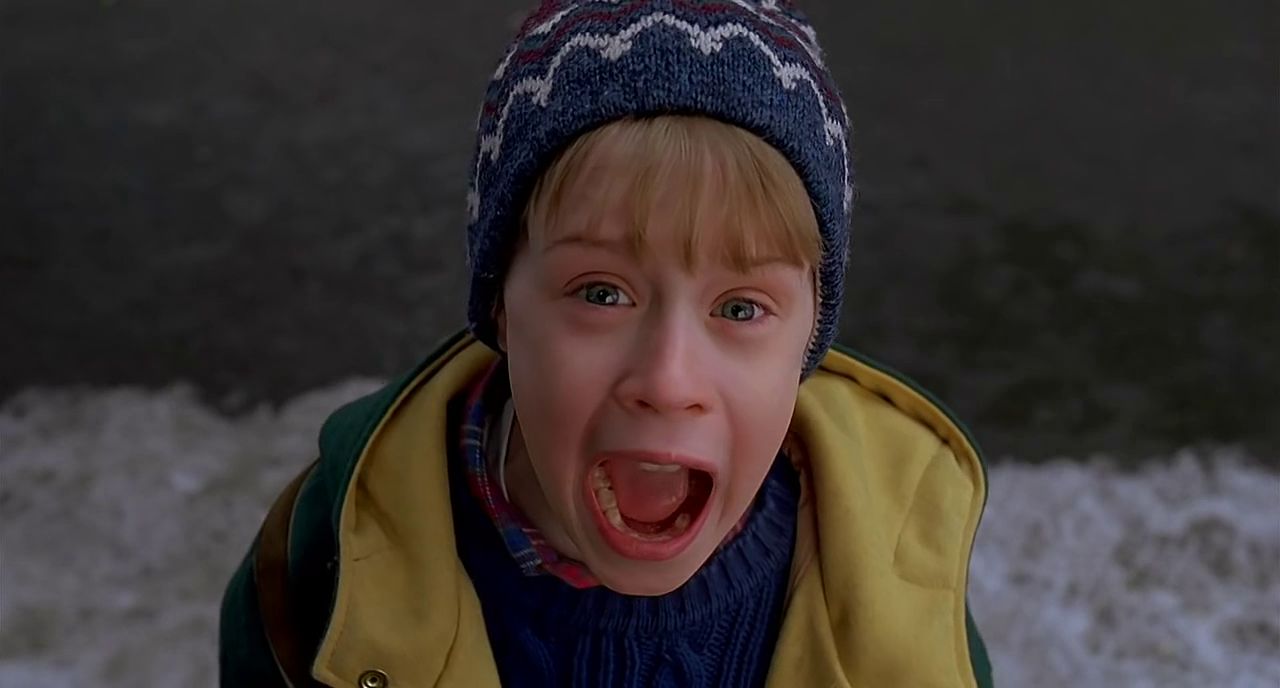 Annoying brat Macaulay Culkin is left at home while his parents fly to Paris for the Christmas holidays. He then has to fend off a pair of burglars (Joe Pesci, Daniel Stern) by resorting to cartoonish violence and pulling his patented surprised face. That’s it for plot in this slight John Hughes-produced comedy, which mysteriously had punters flocking back in 1990 and spawned a pair of sequels.

For a brief, insane moment, this was the third-highest grossing film of all time, behind Star Wars and ET.