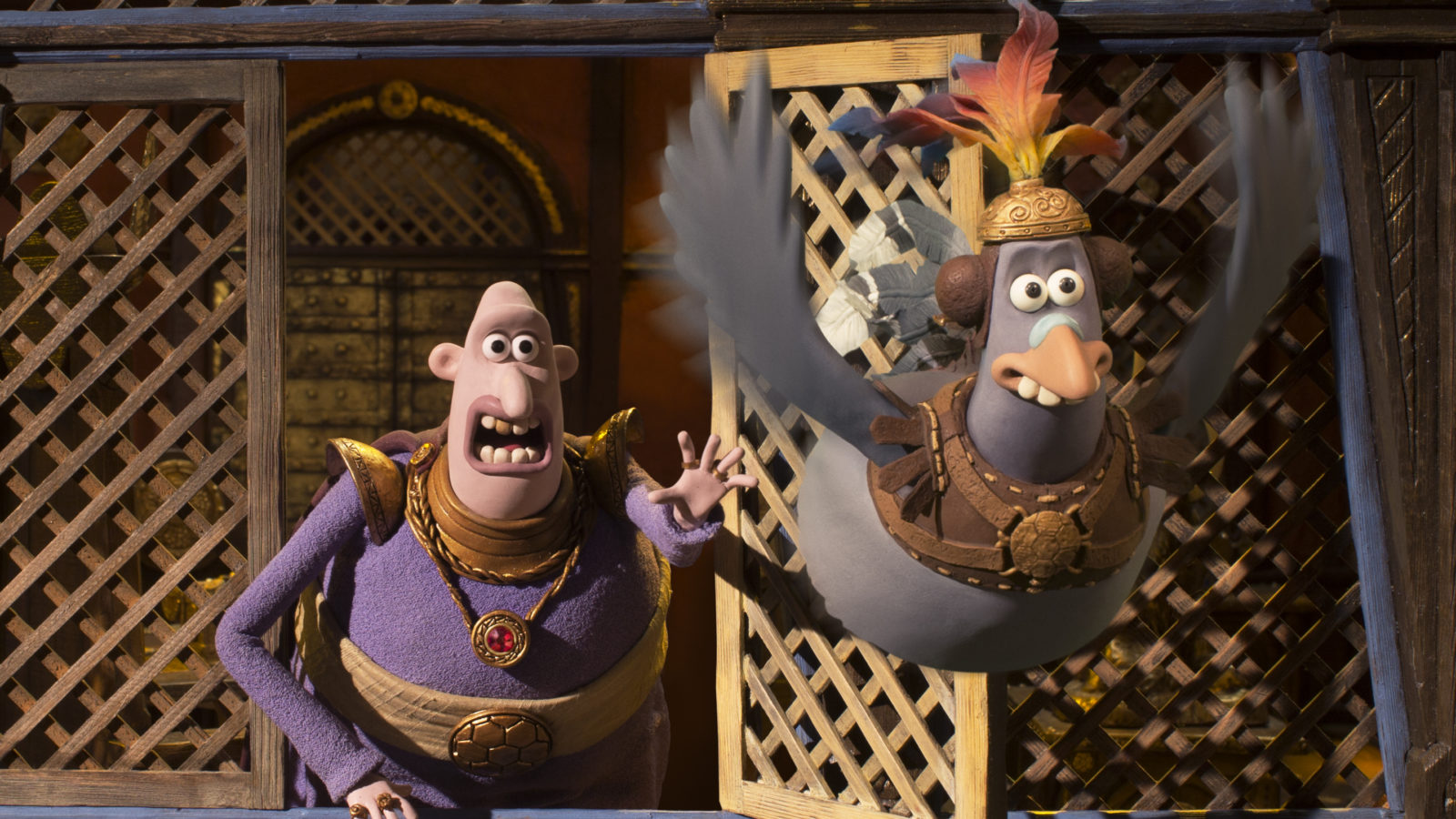 Nick Park‘s first feature film as director since 2005’s Wallace and Gromit in The Curse of the Were-Rabbit is a prehistoric romp following Dug the caveman (Eddie Redmayne) and his warthog sidekick Hognob as they lead their lovable yet primitive tribe against dastardly Bronze Age leader Lord Nooth (Tom Hiddleston).

These screenings kick off the Watershed’s Prehistoric Family Adventures season. Once you’ve seen the film (or vice versa), trundle along the docks to M Shed for the fascinating Aardman: Animating Early Man exhibition.