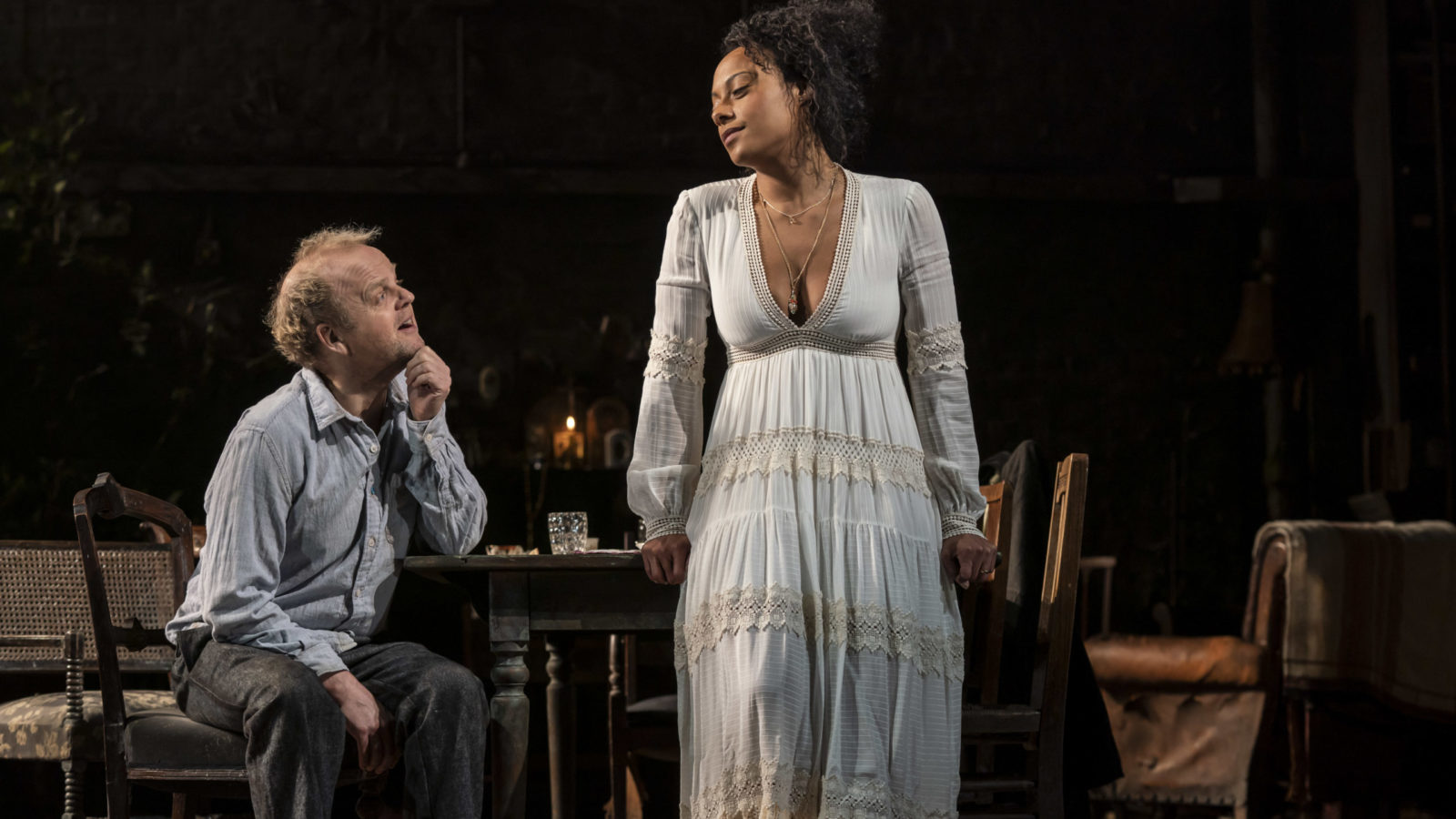 Ian Rickson’s stage production of the Chekhov classic ran at the Harold Pinter Theatre from 14th January 2020 but was stopped in its tracks by COVID-19. Accliamed by critics, it was nominated for four Olivier Awards.

So this isn’t yer average event cinema screening of a theatrical production. It reunites most of the original stage cast (Toby Jones, Richard Armitage, Rosalind Eleazar, Aimee Lou Wood, Anna Calder-Marshall, Dearbhla Molloy and Peter Wight, with Roger Allam taking the place of the unavailable Ciarán Hinds as Professor Serebryakov. “To re-create and film for the first time a British theatre production closed by the pandemic, the production team adhered to strict COVID-19 protocols to ensure the safety of both cast and crew,” the blurb informs us. “This involved the actors self-isolating before shooting on location at the Harold Pinter Theatre as well as being regularly tested to allow them to perform closely together, as they did on stage in the West End theatre production.” The result is billed as “not simply a capture of the play, but a new and exhilarating hybrid artform”.