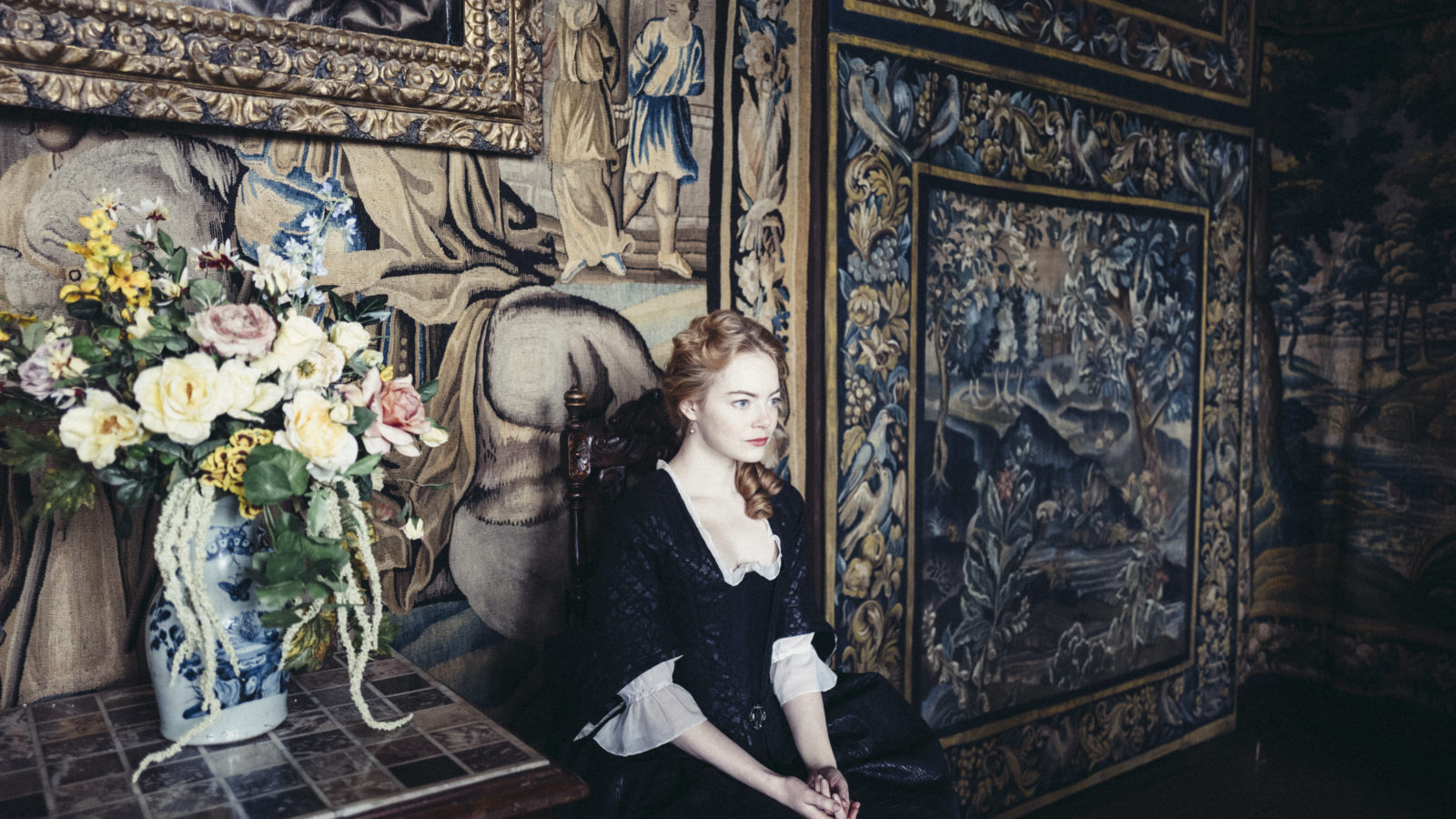 Described by Rolling Stone as “All About Eve in corsets”, it’s set in the court of frail, gout-ridden, eccentric Queen Anne (Olivia Colman), who’s surrounded by 17 ‘babies’ (er, rabbits). The real power behind the throne is her scheming, sharp-witted chum Lady Sarah (Rachel Weisz), who manipulates the court to the advantage of herself and her hubby Lord Marlborough (Mark Gatiss), commander in chief of the British army during the war with the dastardly French. Enter Sarah’s cousin Abigail (Emma Stone), an aristo who’s fallen on hard times but is not short of cunning. Securing a lowly role as scullery maid, she swiftly advances up the social ranks and it’s not long before the two wily women are at loggerheads. Boasting a trio of outstanding performances by its female leads, the kind of wit that made Dangerous Liaisons such a pleasure, and no shortage of period profanity, this is one of those rare costume dramas for people who don’t like costume dramas. Go here for our full review.