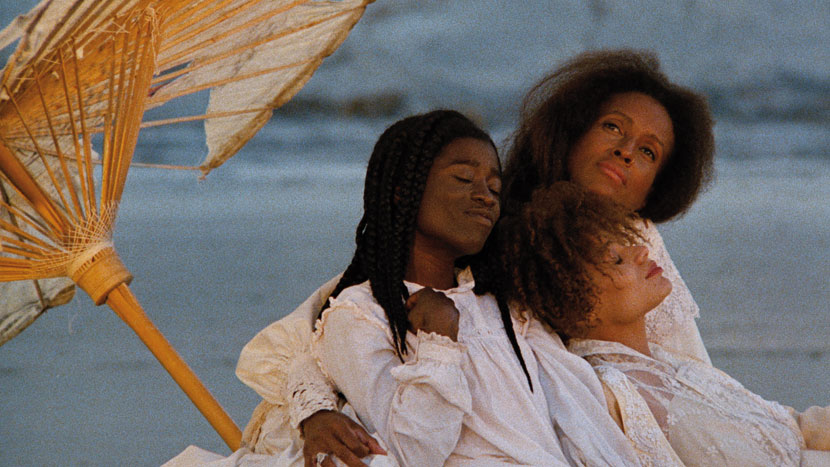 Julie Dash’s impressionistic history of the Gullah people is set on the South Carolina Sea Islands at the turn of the lest century, exploring how a heritage of slavery both scars and arms its survivors.

Released to great acclaim back in 1991, the fully restored Daughters of the Dust was premiered at the 2016 London Film Festival to mark its 25th anniversary. This Afrika Eye festival screening will be followed by a panel discussion.