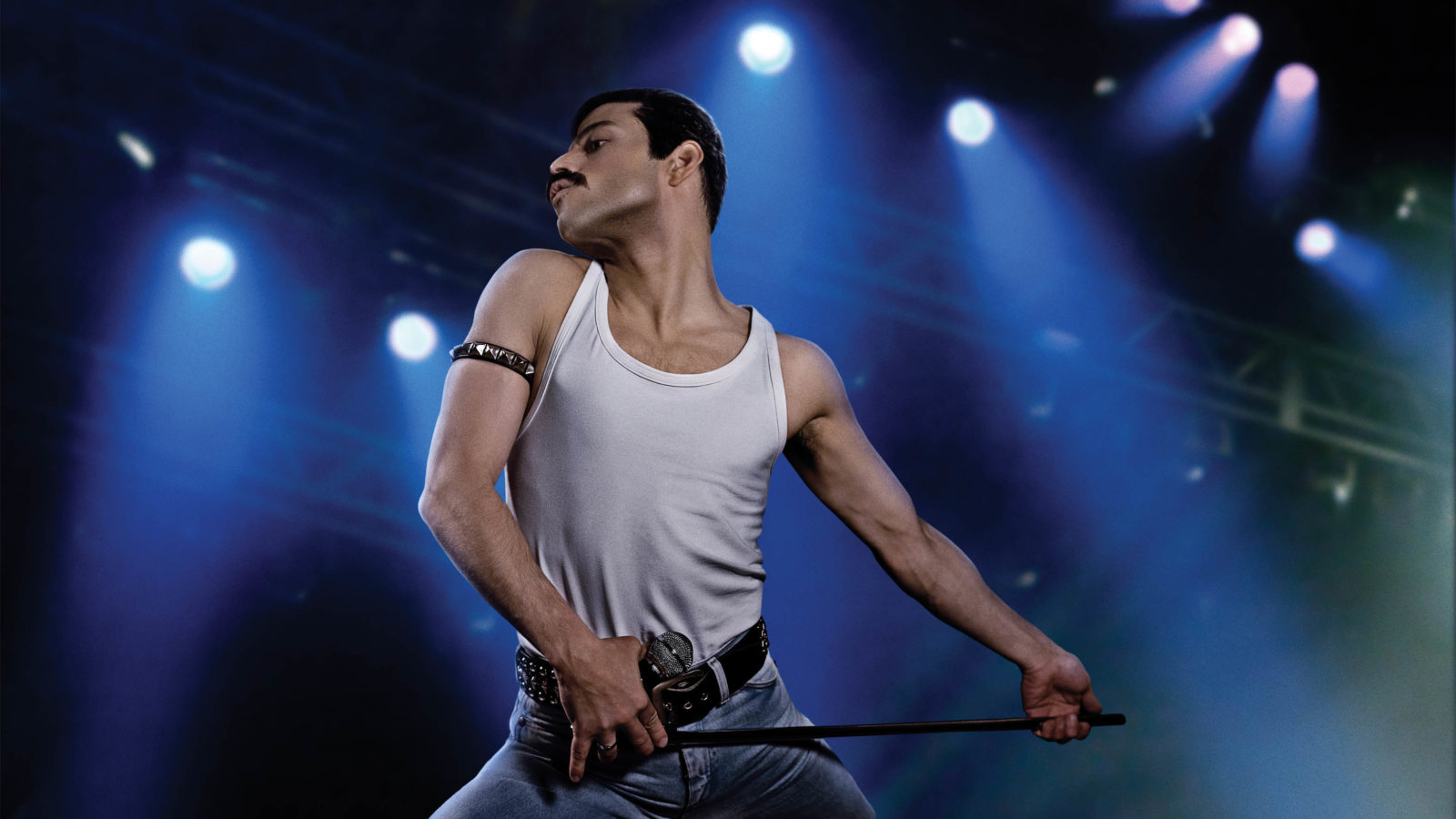 ‘Troubled’ is hardly the word for this long-gestating Queen flick. Sacha Baron Cohen was originally attached to play Freddie Mercury, but departed amid suggestions that co-producers Brian May and Roger Taylor wanted a cuddly family-friendly film protecting their band’s legacy, rather than the rip-snorting, 18-rated celebration of Freddie’s decadence that we all crave.

Mr. Robot star Rami Malek then inherited the prosthetic teeth, but further ructions ensued when director Bryan Singer departed, leaving Dexter (Eddie the Eagle) Fletcher to complete the film. The script follows Queen’s career, with their Live Aid triumph as its centrepiece, but Freddie’s rampantly gay lifestyle takes something of a backseat. None of which prevented the film becoming a huge, Oscar winning hit.

These outdoor screenings are organised by Adventure Cinema. Visit their website for ticket details.