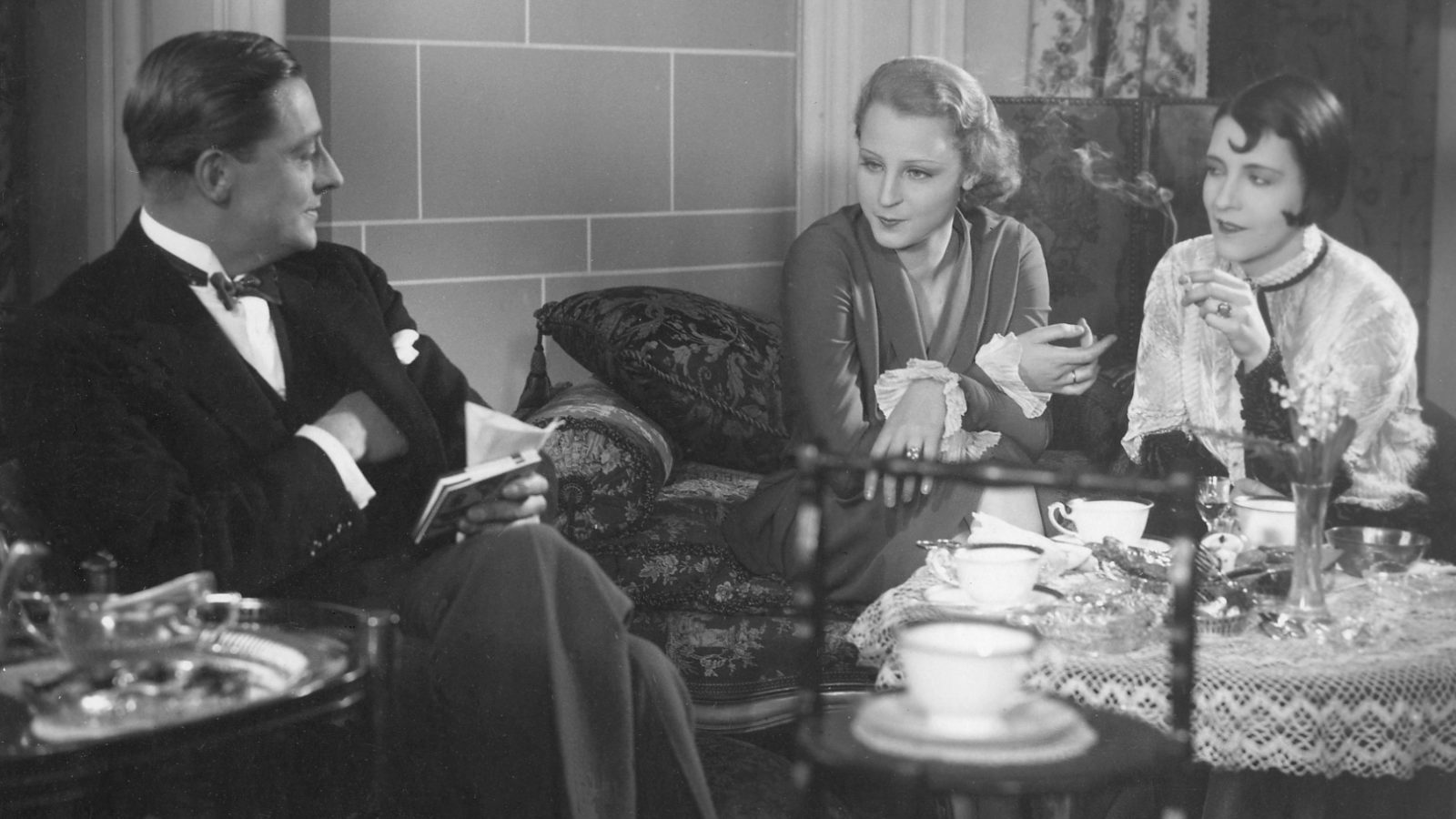 Before the better-known Pandora’s Box and Diary of a Lost Girl, Austrian Wiemar-era realist G.W. Pabst made the progessive drama Abwege (relased overseas as The Devious Path) back in 1928. It’s the tale of Irene, who’s so neglected by her affluent lawyer husband Thomas Beck that she takes up with a painter. Hubby succeeds in preventing the lovebirds from fleeing to Vienna, but not in stopping his spouse from throwing herself into the decadence of Berlin nightlife. Scandalous drug use and prostitution among the bohemian set ahoy!

This screening of a new digitally resotred print includes live piano accompaniment by John Sweeney and is part of the Watershed’s October Weimar Sundays brunch season, marking 100 years since the establishment of the Weimar Republic – the period of economic and political turmoil between WWI and WWII, which also gave rise to a key film movement in the history of cinema. This, in turn, forms part of an epic collaboration between South West Silents, Bristol Festival of Ideas, Cube Cinema, Curzon Cinema and the Watershed celebrating the films of the Weimar Republic as well as the ‘City and Silent Film’. These two seasons run through September, October and November 2019 as part of the Festival of the Future City 2019.