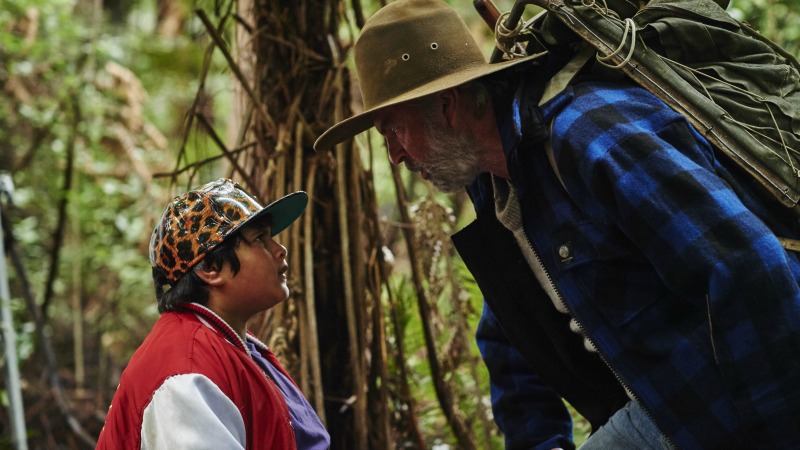 This film festival favourite odd couple romp from What We Do in the Shadows director Taika Waititi is an adaptation of a popular Kiwi novel by Barry Crump. Sam Neill plays a gnarly old grump who, for reasons of plot convenience, goes on the run in the New Zealand bush with a tubby, hip-hop-loving 13-year-old boy (impressive newcomer Julian Dennison). The film  broke box office records back home and Waititi has been rewarded with the job of directing Chris Hemsworth in the next Thor flick, Thor: Ragnarok. Go here for our full review.

This screening is part of the Encounters festival’s full day of features by some of its most famous alumni. Waititi’s 2004 short Two Cars One Night played at the festival – and was nominated for an Academy Award.