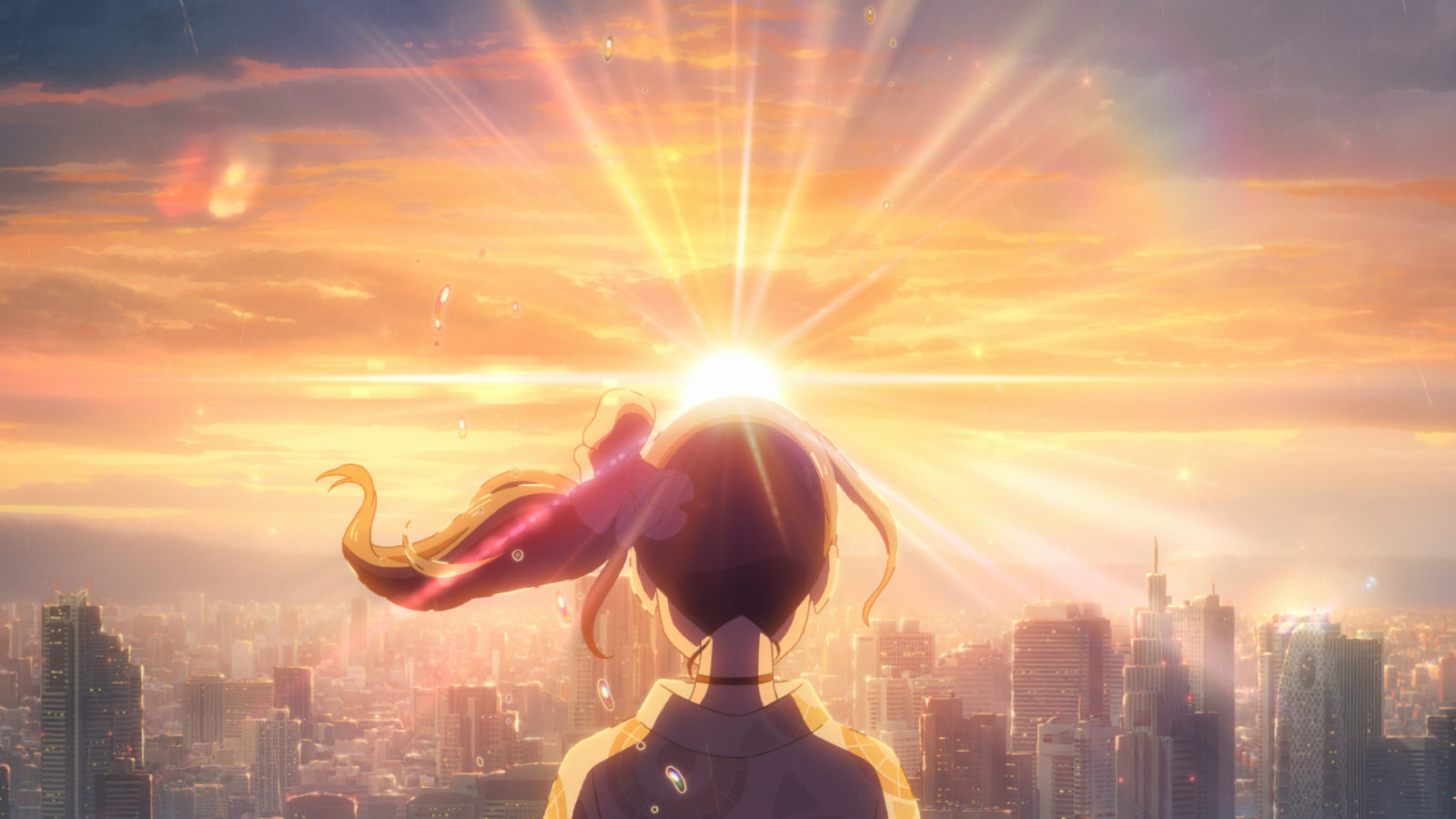 A new feature from Makoto Shinkai, whose lauded previous film Your Name boasts the distinction of being the highest grossing anime release of all time.

This one’s a romantic fantasy set in a rainy Tokyo, where a runaway schoolboy befriends an orphan girl who has the supernatural ability to manipulate the weather. It’s Japan’s official entry for the Best International Feature Film gong at the 2020 Oscars. Note: Weathering With You is being released in both dubbed and subtitled versions. If you have a preference, you should check which one is being screened before making a journey.