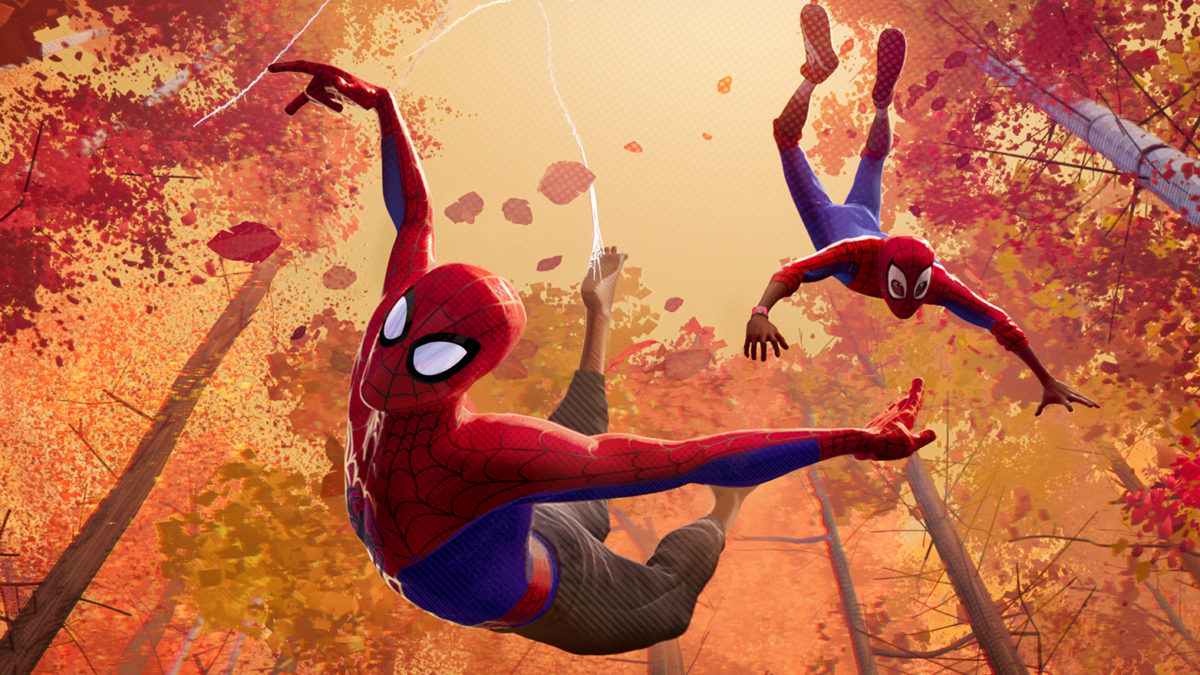 As you may have noticed, Spider-Man and his chums are the only Marvel characters not owned by the giant, all-consuming Disney corporation. For tedious corporate reasons, the rights belong to Sony. And boy are they determined to exploit their property, or ‘Sony Marvel Universe’, of which the Spider-Verse is a sub-section. If you’re not a nerd and haven’t lost the will to live yet, you need to know that this is a CGI animated version of the familiar arachnid superhero with some much-needed (after that awful Venom film) humour injected by Phil Lord and Christopher Miller, who gave us The Lego Movie.

Shameik Moore voices Miles Morales, who’s billed as – huge fanfare – a half-Puerto Rican, half-African-American Spider-Man. A Spider-Man? That’s right. The Spider-Verse concept is that there are multiple Spider-Persons (don’t think for a moment that they’ll pass up the opportunity to have a Spider-Lady) in multiple universes, cunningly ensuring that the franchise can continue to be milked until the heat death of the real one.