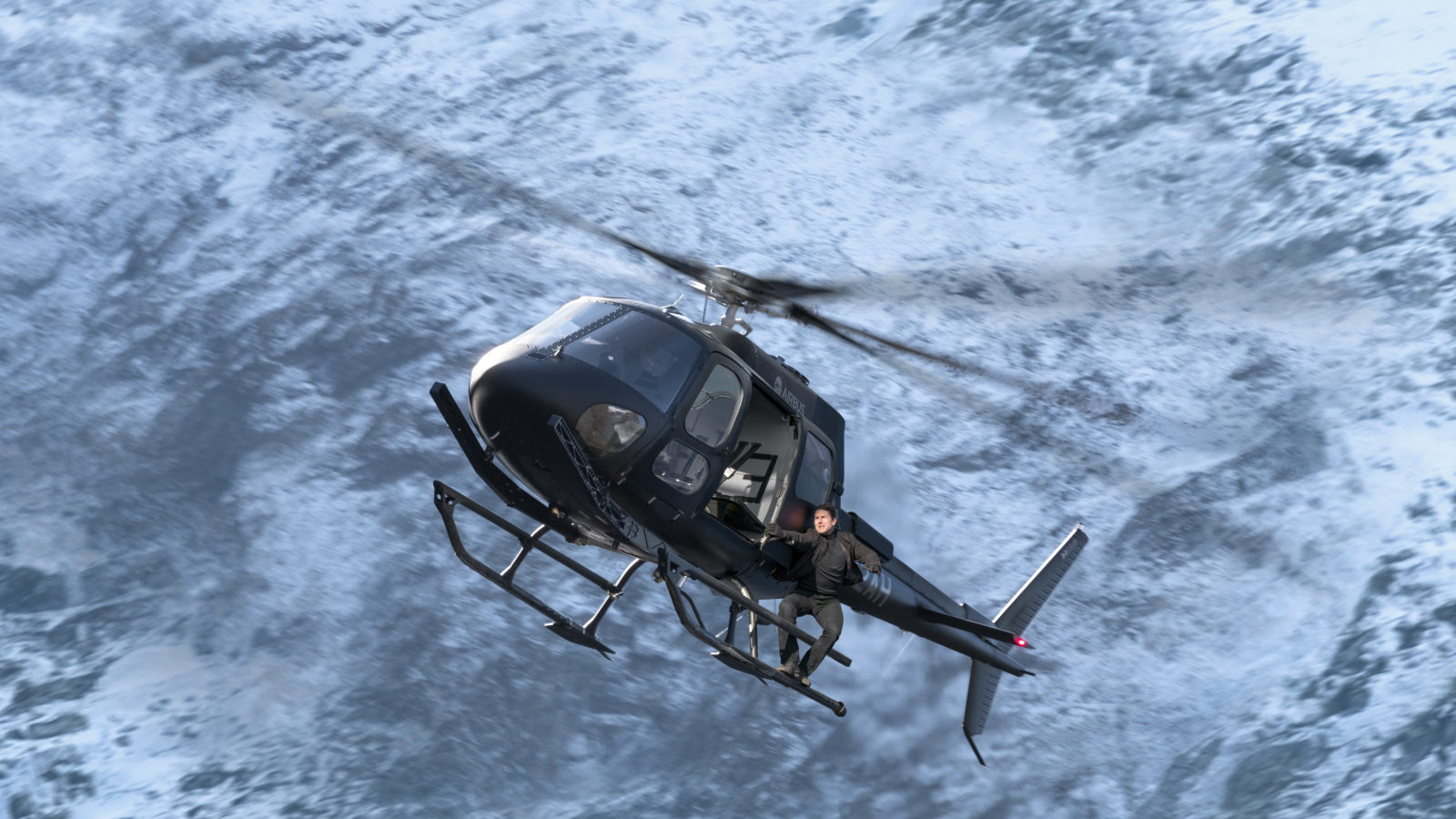 Rufty-tufty Tom Cruise returns for his sixth bout of impossible missioning with Christopher McQuarrie still on board after Rogue Nation, becoming the first director to helm two films in the series.

The plot feels like a greatest hits remix of all the previous ones (mission goes wrong, Ethan Hunt’s loyalty in question, race against time while pursued in exotic locations around the globe by good guys and bad guys alike, etc., etc) so it’s little wonder that much of the advance publicity focused on the stunts and injuries sustained by Mr. Cruise. Along the way, he became the first actor to perform a HALO (High Altitude Low Opening, apparently) jump.