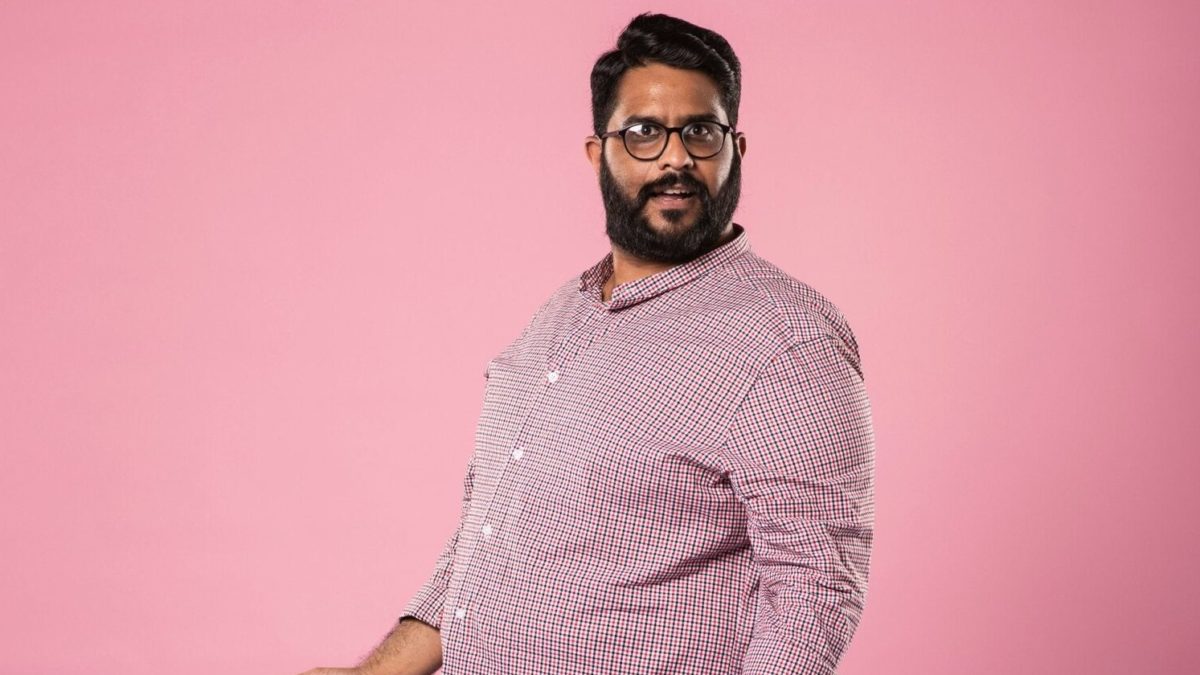 Undeniably charming with impeccable comic timing, Eshaan Akbar is creating a name for himself as a brilliant comedian.

“His comedy is reflective, relevant, political, observational, relatable and, above all, it is laugh out loud hilarious.”
★★★★★ Edinburgh Festivals magazine

“Expertly pokes fun at himself and ends up leaving the audience in stitches… slick, entertaining, and downright hilarious.”
★★★★★ Fresh Fringe

“Eshaan Akbar is a natural comic… we were left wanting more.”
★★★★ Voice magazine