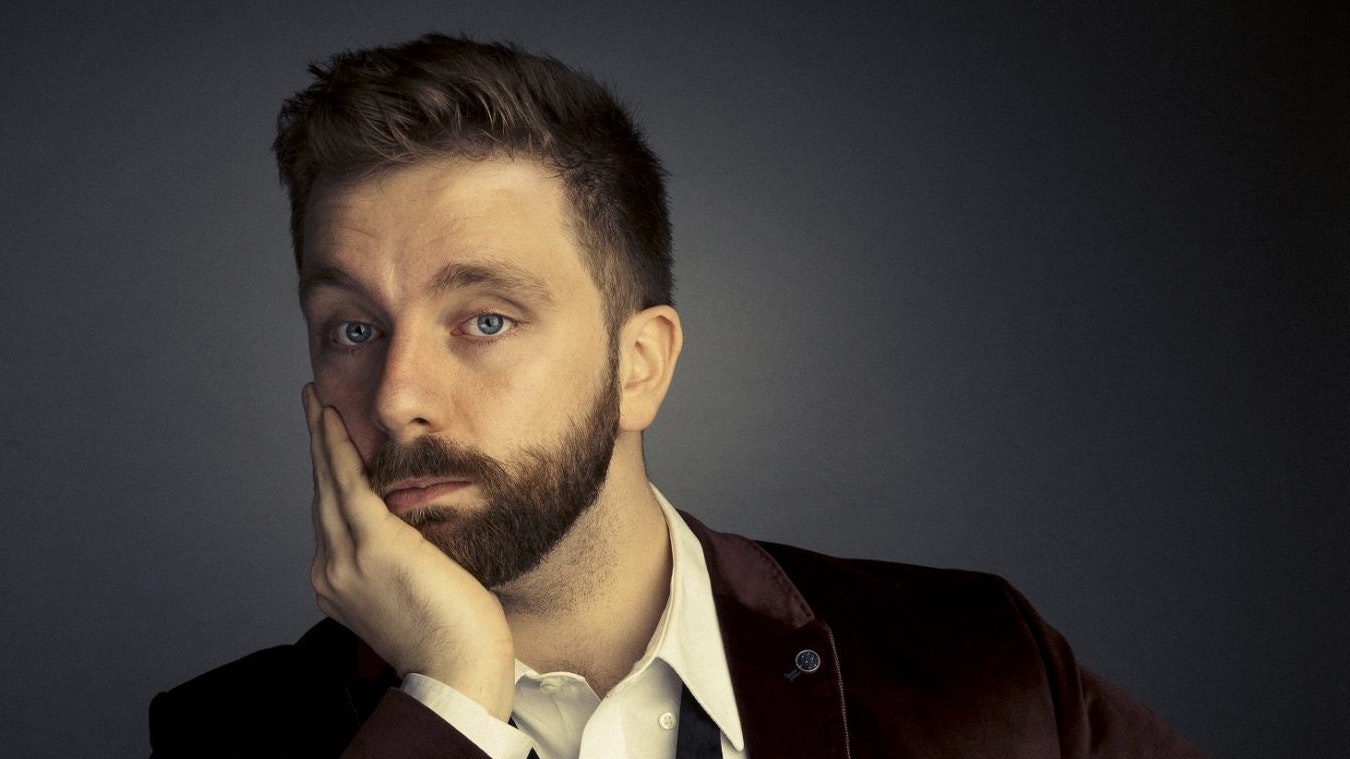 One of the UK’s finest up-and-coming comedians, Pierre Novellie is a correspondent on BBC2’s The Mash Report and performed on the most recent series of Stand Up Central on Comedy Central.

He previously had a regular role in the three-part Channel 4 Comedy Blap Outsiders, as well as appearing in the Joke Thieves pilot for BBC2 opposite Marcus Brigstocke, BBC3’s Edinburgh Comedy Fest Live and 4OD’s comedy series Taxi Gags and as a guest on Frank Skinner’s Radio 4 panel show The Rest is History.​

An acclaimed live act, Pierre has supported Hal Cruttenden and Gary Delaney on their national tours and was nominated for Best Club Comic at the 2017 Chortle Awards for two years running. His previous Edinburgh shows have been placed in the top 20 best reviewed comedy shows across the entire Edinburgh Festival in 2017 and 2018.

“Dawn of a major talent” The Guardian