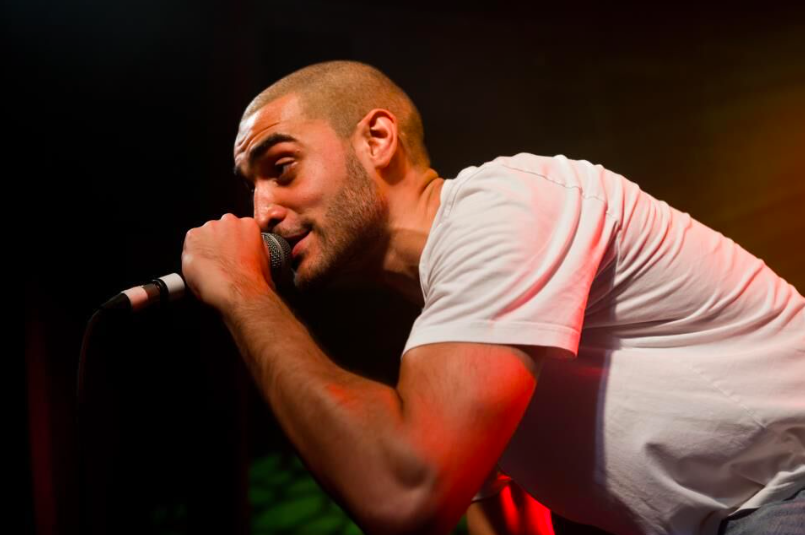 MANDEM and Raise the Bar present an evening of performance and discussion about the current state of race and masculinity in the UK – featuring an hour in conversation with Lowkey.

Lowkey is one of the UK’s most celebrated and important rappers, lyricists and political activists, with his music gaining over 30 million YouTube views, as well as being an acclaimed public speaker. In 2019 he released his long-awaited third studio album ‘Soundtrack to the Struggle 2.’
The first half of the event will feature a screening of Mikael Techane’s short film ‘Boys Like Us’, a spoken word and dance collaborative performance from Saili Katebe and a visual essay/poem from Dr. Edson Burton.

“This discussion will explore repercussions of a lack of authentic BAME representation in mainstream media. After a year of uncomfortable media coverage on knife crime in London and the scapegoating of Grime/Drill music as a cause rather than an effect, we want to unpack society’s problematic depictions of young men of colour in the UK.
“We will explore how the rise of anti-Islamic rhetoric has put extra scrutiny on Asian men, and how a history of negative stereotypes has burdened black men with a ‘thug’ label. On top of this we will aim to unpack perceptions of masculinity among men of colour in the UK, and if and how men of colour have been forgotten in the wider conversation about male mental health.”