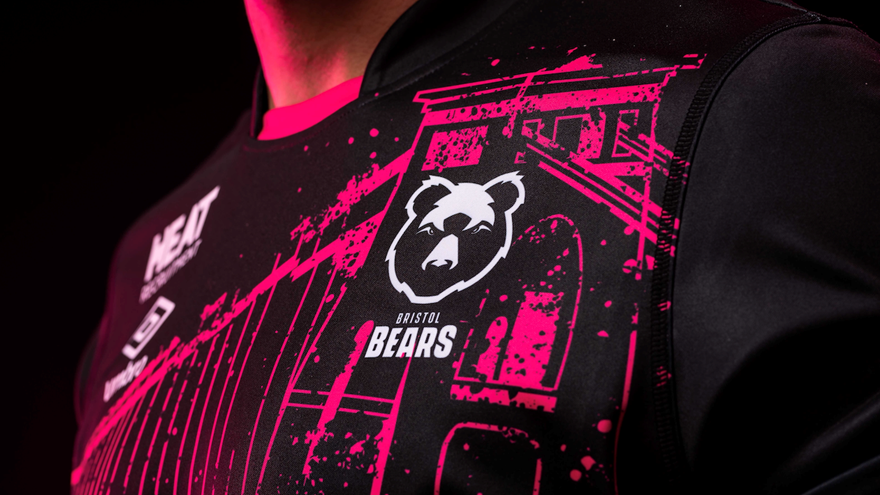 Bristol’s one internationally recognised landmark will accompany Bristol Bears on their international journey next season.

The club’s new kit for their European games will make its first appearance on Friday when Bristol take on Toulon in the final of the European Challenge Cup.

The striking black and pink jersey featuring the Clifton Suspension Bridge will be worn in Aix-en-Provence as the Bears bid for a first ever European title.

Pat Lam’s men will play in the Heineken Champions Cup next season for the first time in 12 years, with the pool draw taking place in Lausanne on October 28.

The Umbro kit is now on sale online and in the shop at Ashton Gate, with adult prices starting from £70. 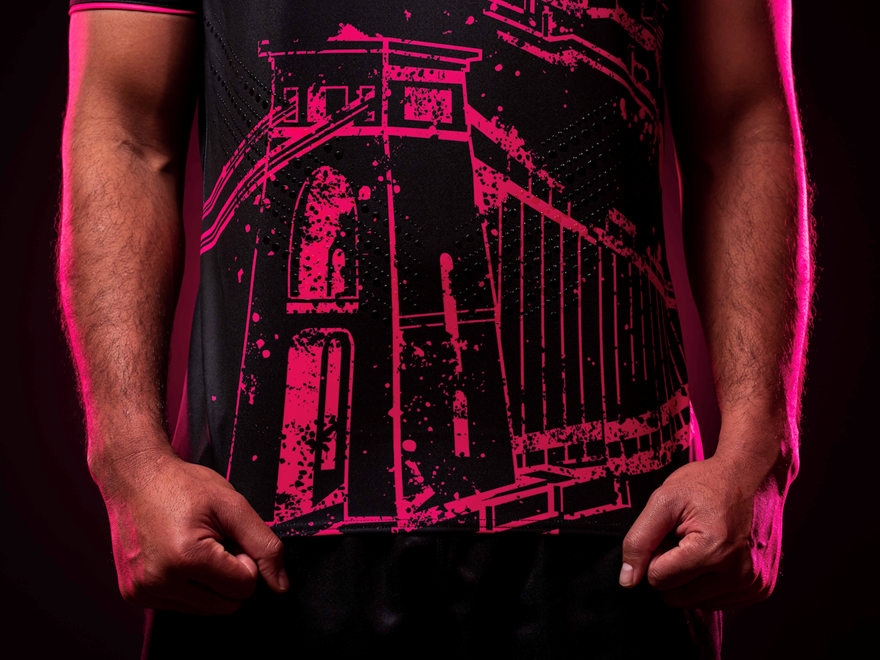 Clifton Suspension Bridge was designed by Isambard Kingdom Brunel, who was aged just 24 when he was appointed for the project which came about through a competition – photo: Bristol Bears 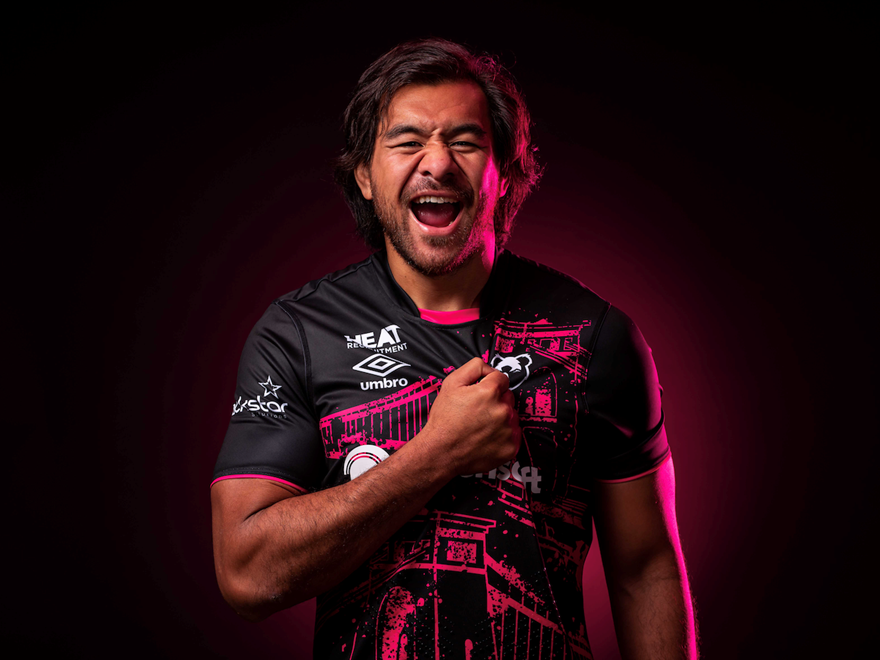