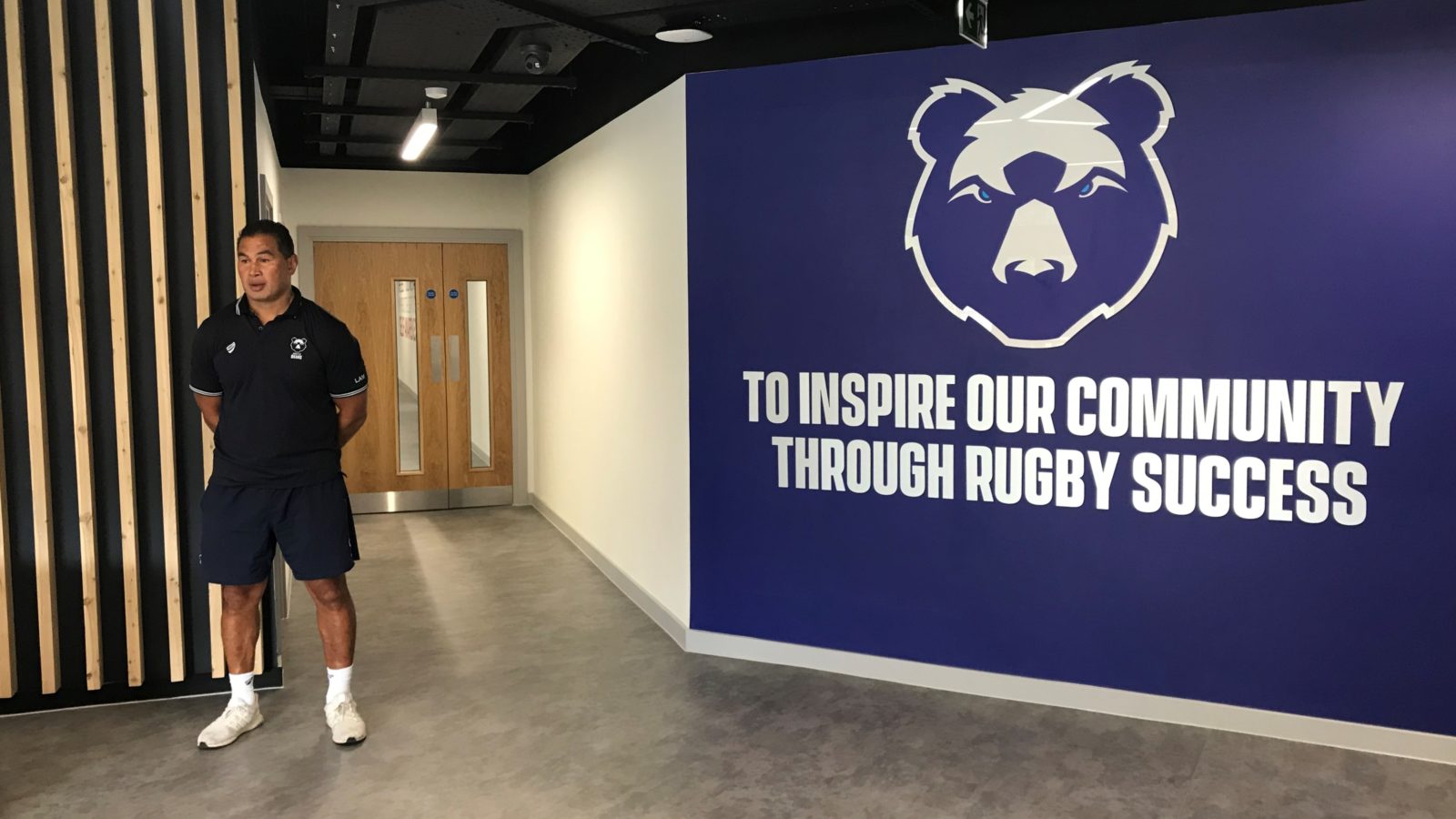 Pat Lam is a big fan of a good motivational quote. On a tour around Bristol Bears’ new High Performance Centre in Failand, the head coach stopped by each one on walls around the building to explain its significance.

‘To inspire our community through rugby success’, ‘Be a positive influence, make a difference today’, ‘Sacrifice oneself for the benefit of others’. ‘Enter Bears rugby programme, exit a better rugby player and a better person.’ From the changing rooms to the dining rooms to the staircase, there are quotes that encapsulate Lam’s vision for the club.

Lam himself was responsible for much of the design of the High Performance Centre, with his office overlooking one of two training pitches that are exact replicas of the dimensions of Ashton Gate Stadium.

One of the standout features of the £11.5m facility off Beggar Bush Lane is an indoor half-size pitch already known as ‘the barn’.

It’s a world away from Bristol’s previous training ground near Cribbs Causeway which they shared with Clifton RFC and one that has already played its part in attracting some of the game’s top players from across the globe, with Kyle Sinckler and Semi Radradra among the summer signings.

“I wanted things as a sense of culture and a sense of transition and alignment, how each department can work together,” said Lam. “Coaching has to be aligned with performance, medical, analysis, everything is thought about how we connect better.”

The gleaming new facilities are also an indication of the ambition of Bears owner Stephen Lansdown and his family, with the upper floodlit pitch named the Lansdown Pitch. The billionaire businessman also owns Bristol City, who are currently building their own state-of-the-art training facility nearby.

Bears chief executive Mark Tainton, whose new office is also here in Failand, paid particular tribute to John Lansdown: “We’re very fortunate that John Lansdown has taken a massive interest in this building and he is engaging here an awful lot at the moment.”

Tainton, Bristol’s all-time record points scorer, added: “He spent a lot of time looking at the designs that we were putting up and had a big input.”

An analysis room has a large video screen and a smaller pitch painted onto the floor so the players can go back over games in the minutest of details.

In one corner of this room there is also an honours board where after each match, players are rewarded with the title of defence king, carry king, breakdown king, 50/50 king, effort king and player of the day. So far in the latter category, Charles Piatau is on four, Callum Sheedy on three, and Nathan Hughes and Steven Luatua are on two each.

Downstairs, there is a huge gym, a hydrotherapy pool, two boot rooms (one for the outside pitches and one for the barn) and a changing room with 50 lockers for both the first team and integrated academy. Close to the entrance, there are framed photos of players who have come through Bristol’s academy to play for the first team. It’s this link throughout every aspect of the club that is so inspiring.

There is even space elsewhere on the Failand site – with panoramic views across the River Severn towards Wales – for at least two more full-size pitches.

“There is so much more we can do to the place going forward,” said Lam. “But it’s unreal being able to train down here.” 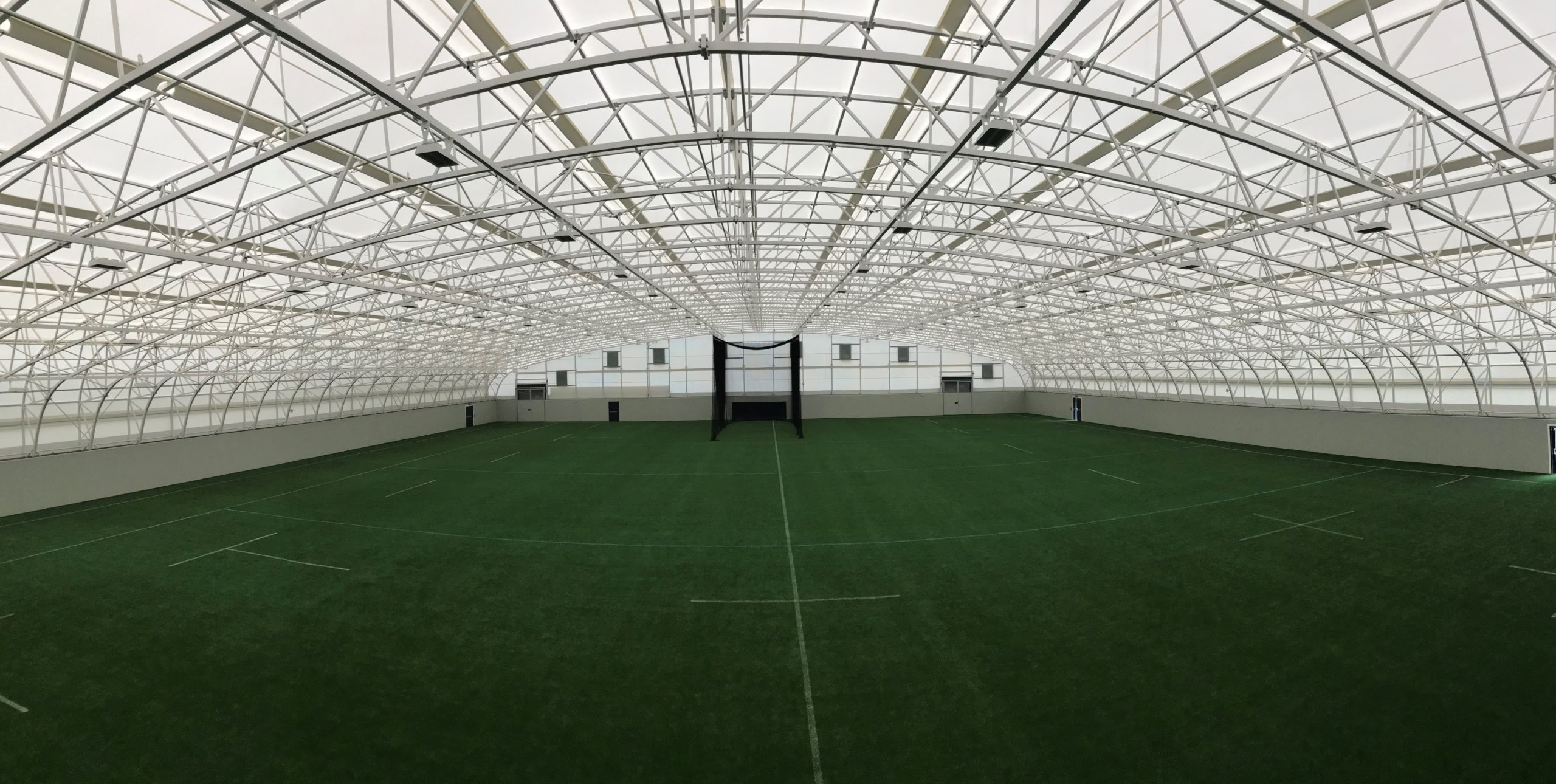 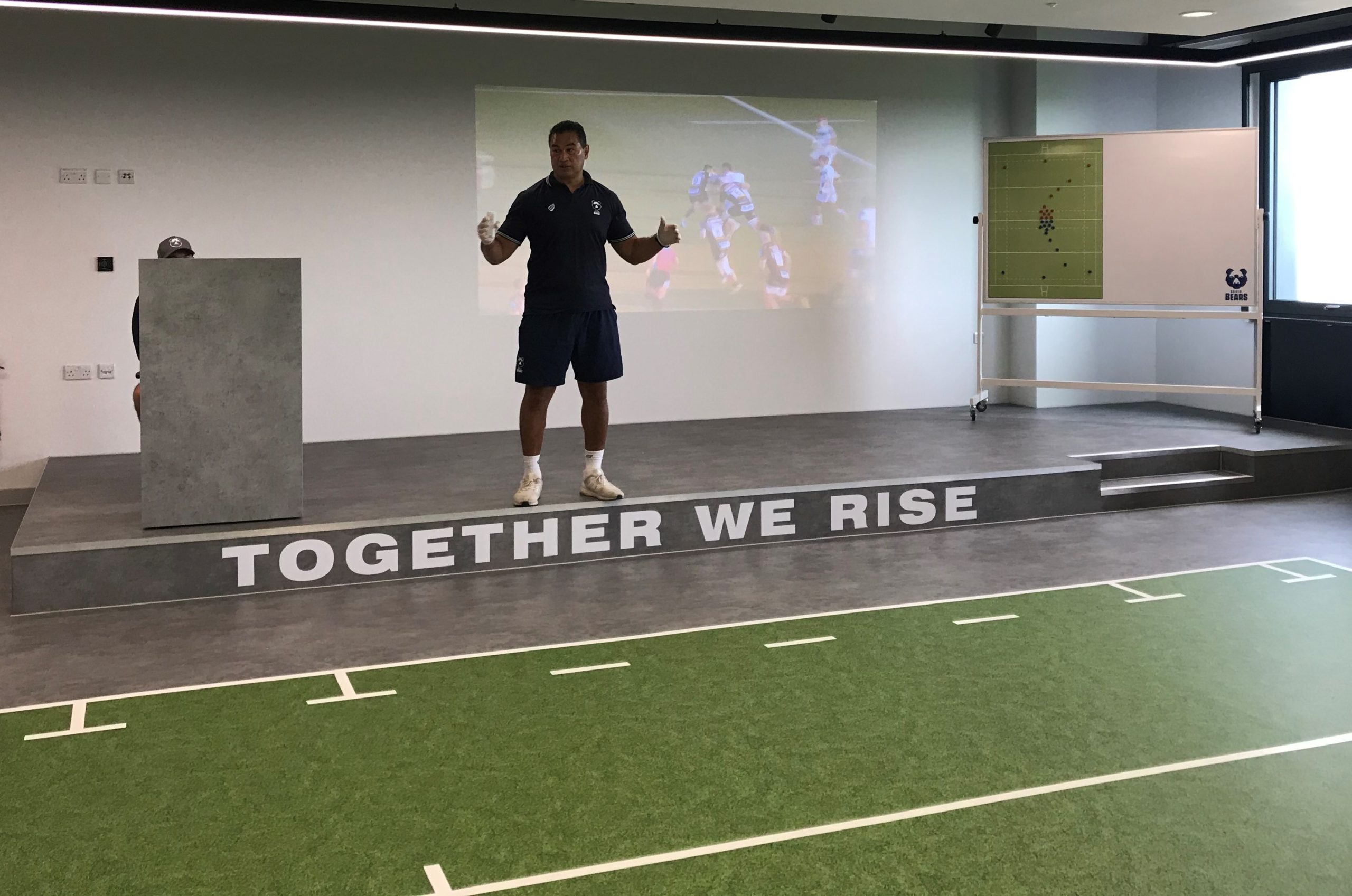 Pat Lam in the analysis room, where plays can be analysed in minute detail – photo by Martin Booth 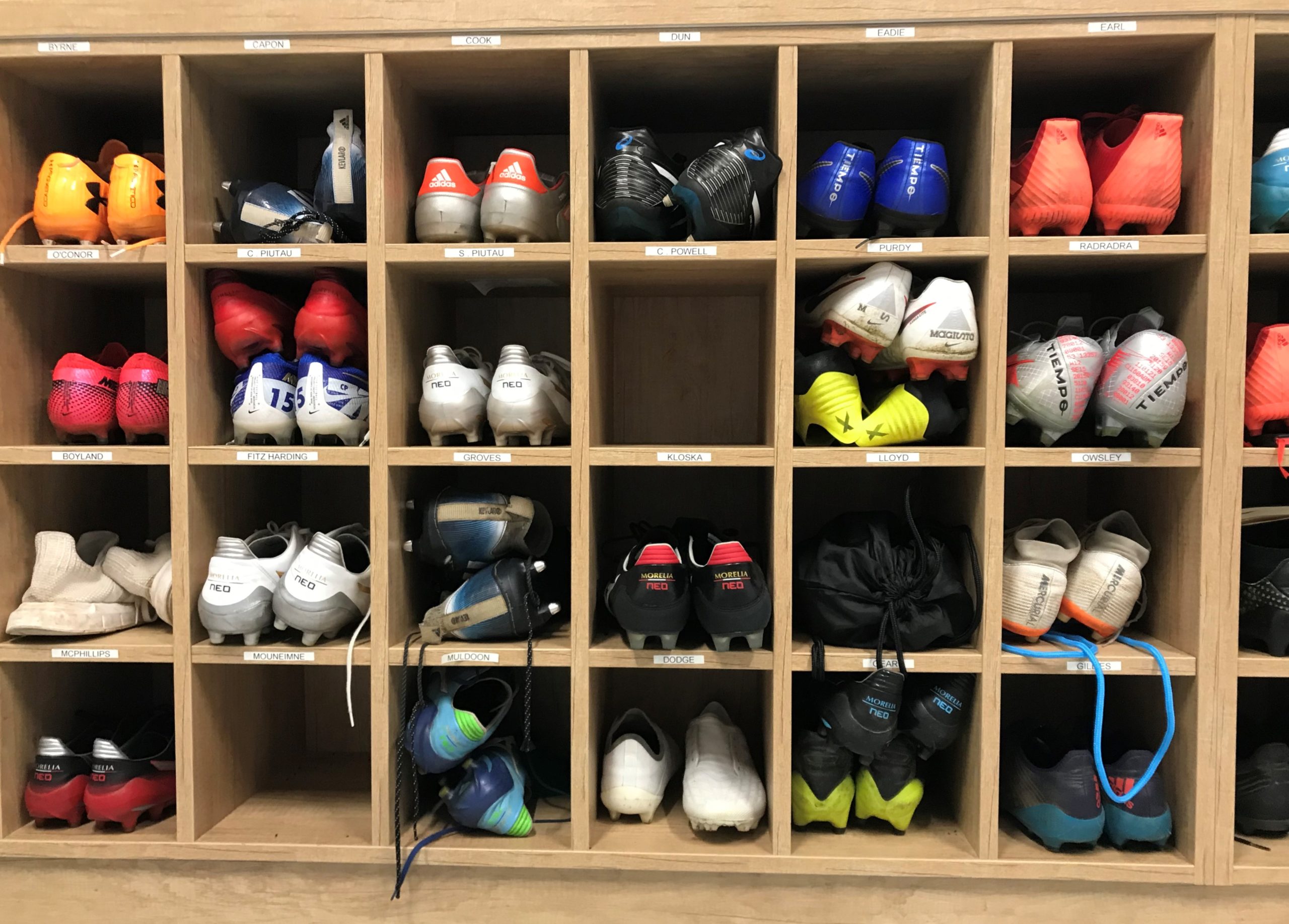 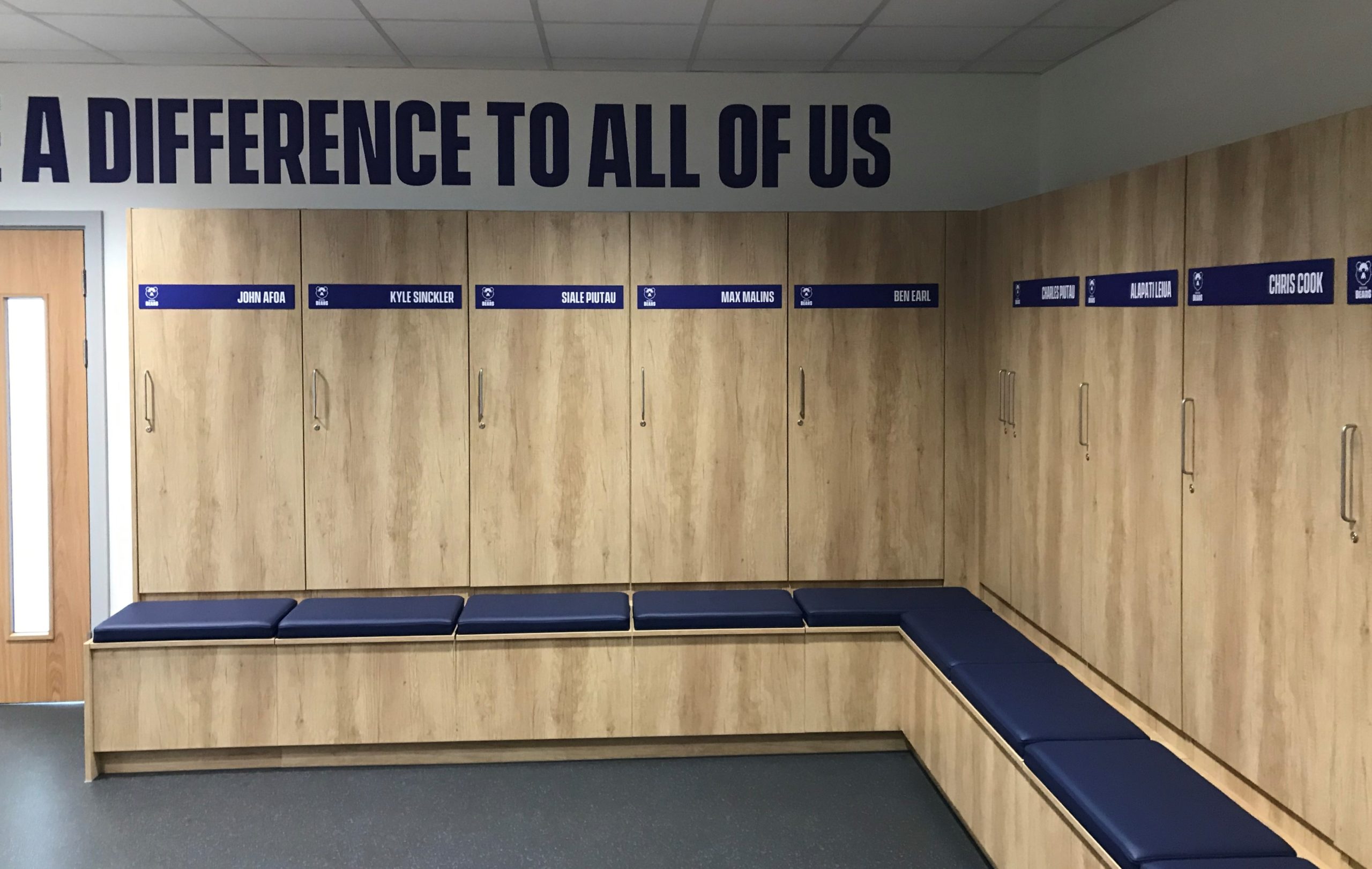 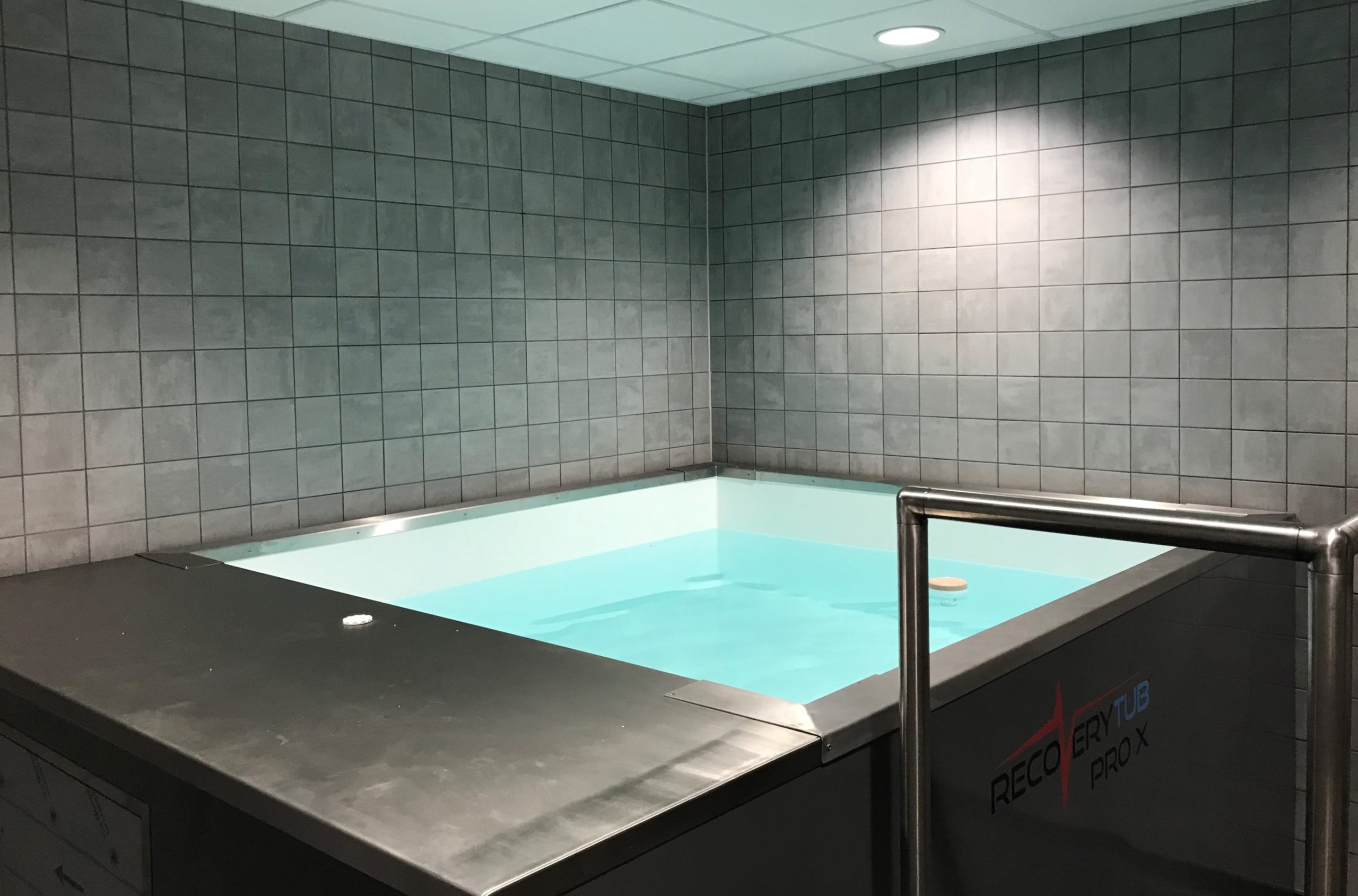 Hydrotherapy is a warm water-based treatment method which makes the most of the buoyancy, resistance and hydrostatic pressure from the water – photo by Martin Booth 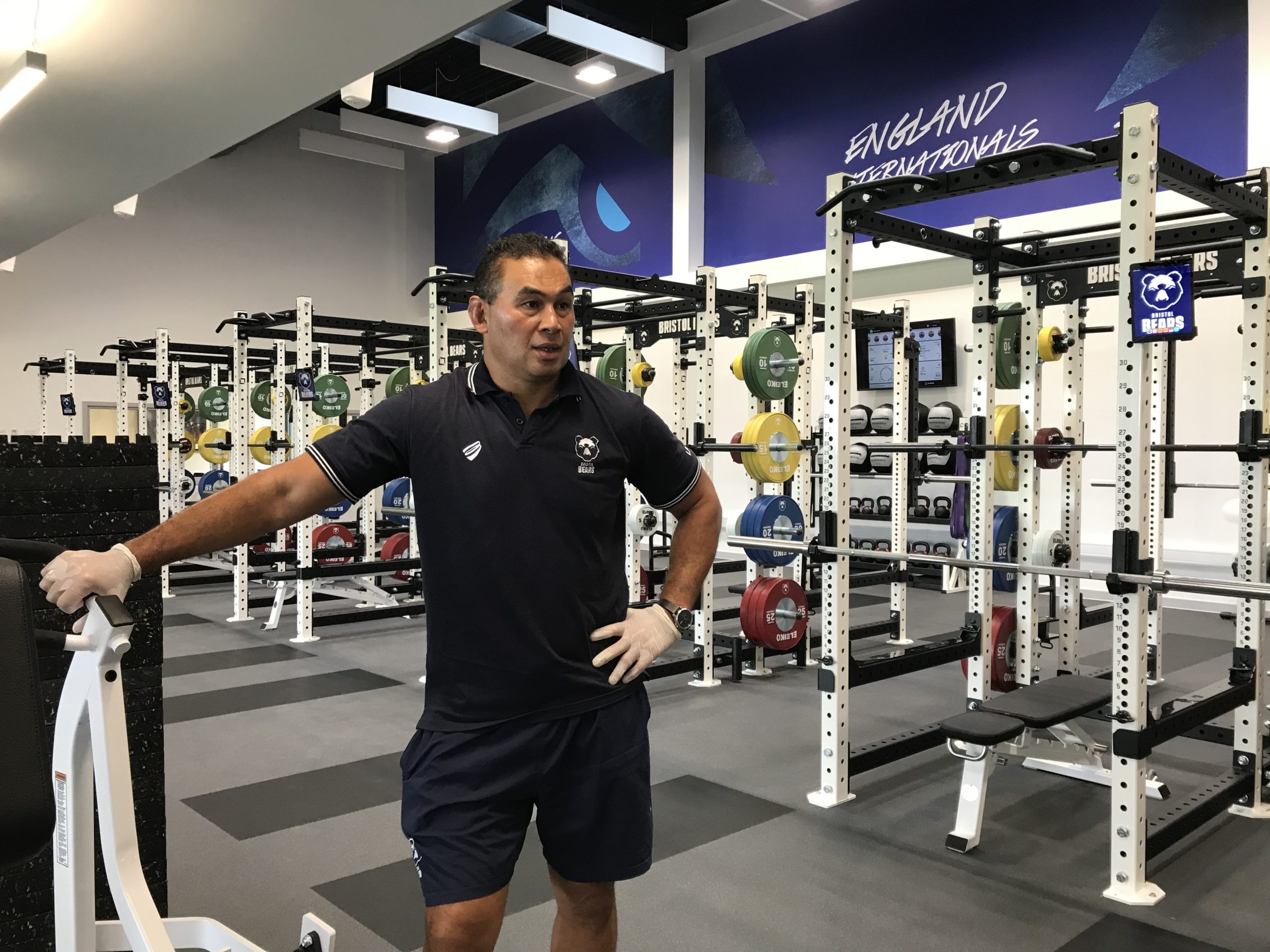 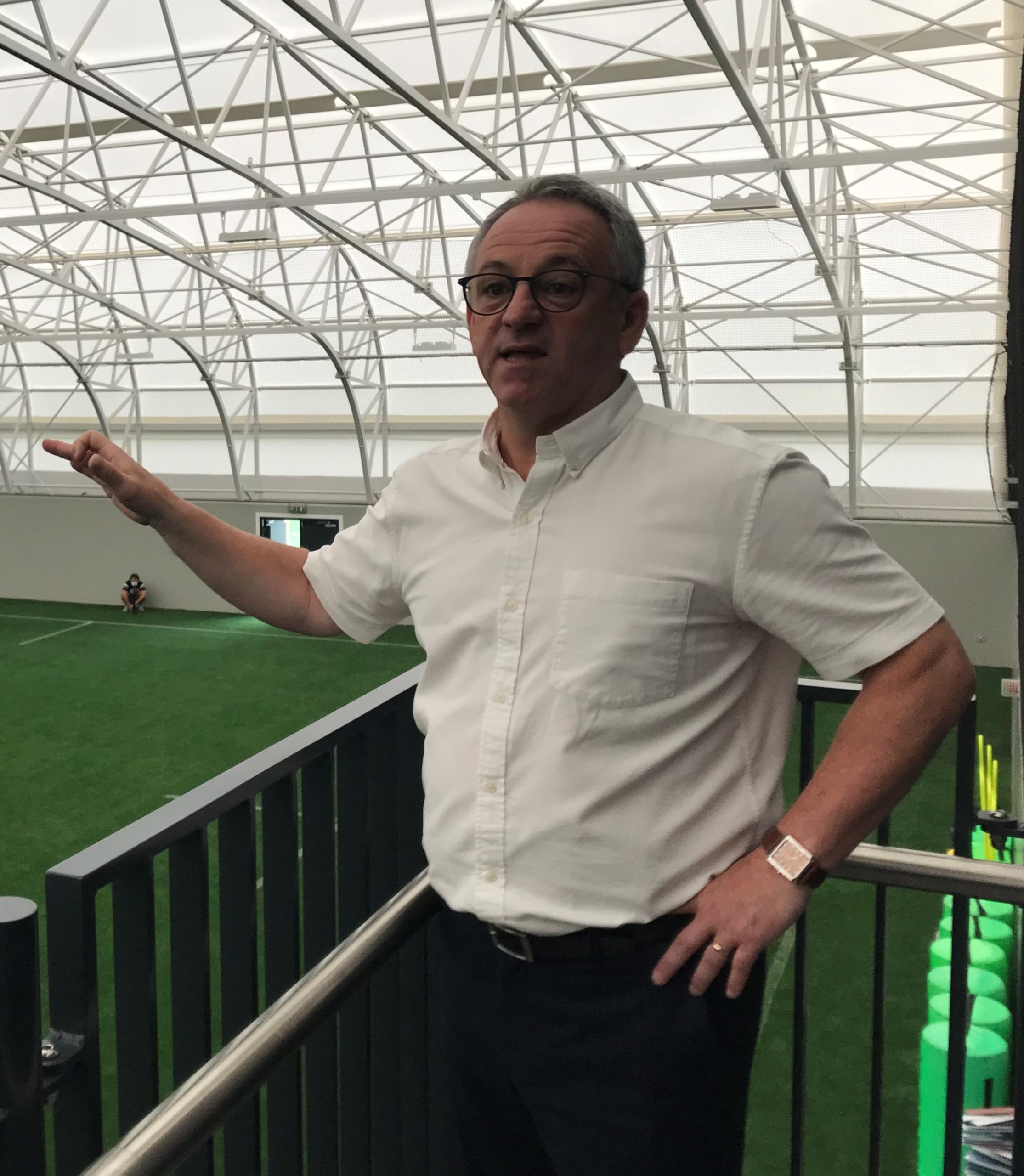 Mark Tainton was appointed CEO ahead of the 2019/20 season. A stalwart of the club, Tainton is Bristol’s all-time record points scorer, before moving into coaching – photo by Martin Booth 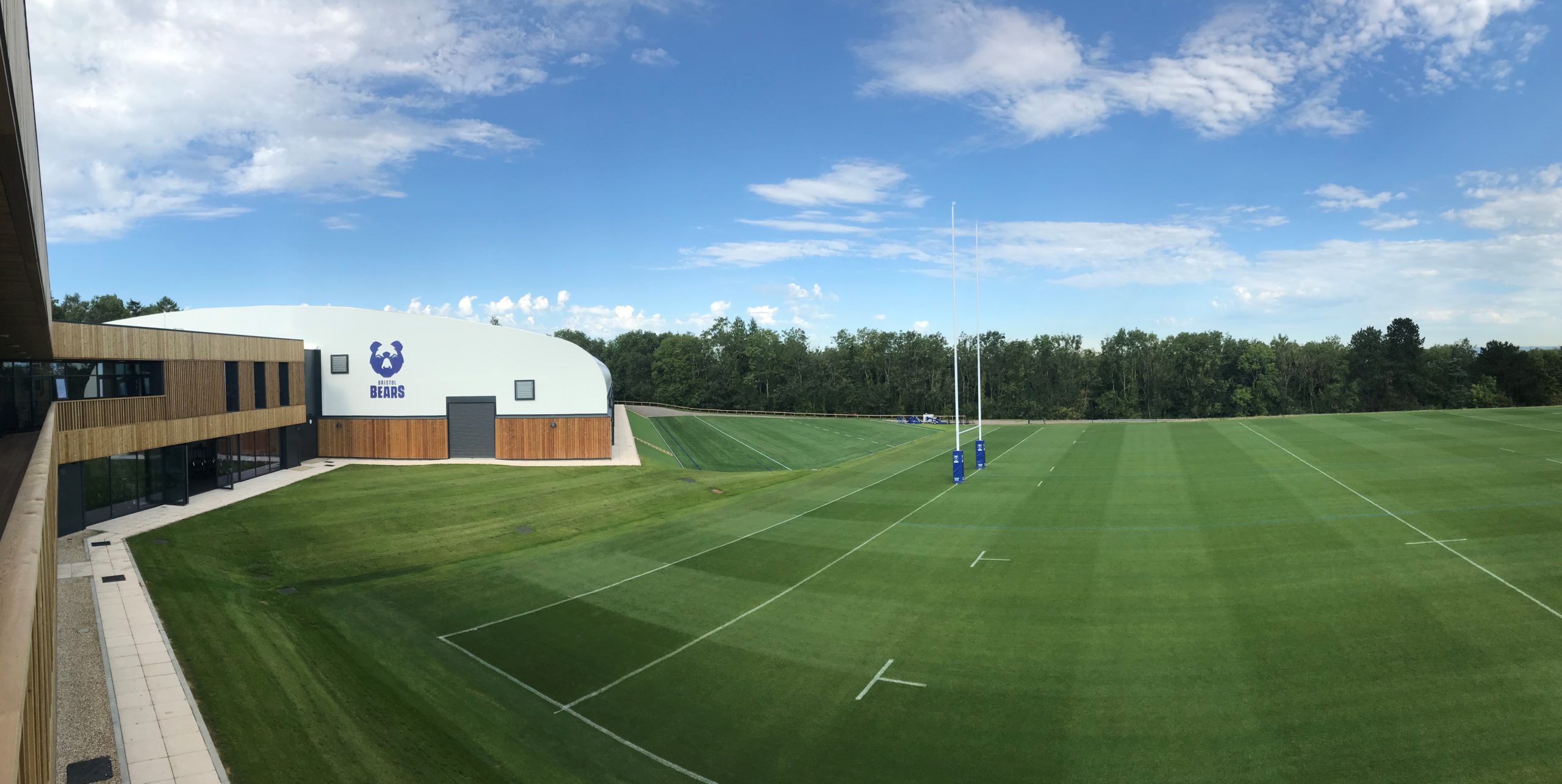