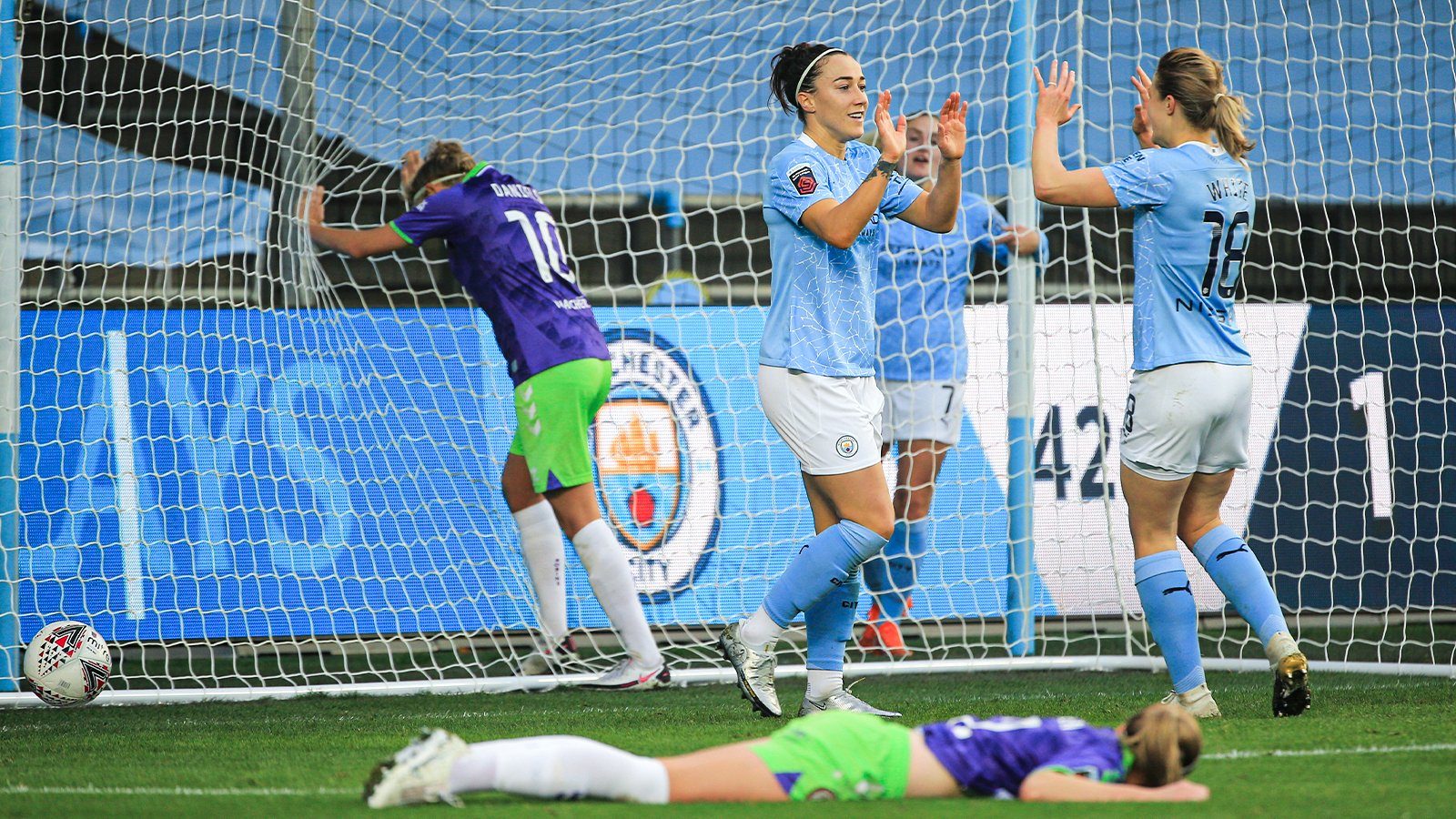 “We followed all the right protocols, we’ve done all the right things and yet we’ve still been asked to play a game. It’s beyond me, to be honest,” Oxtoby said after the Robins’ 8-1 defeat at Manchester City.

“My job as a manager is to make sure the players and the staff are looked after, and I don’t feel that was the case today whatsoever and it’s really disappointing.”

Oxtoby insisted prior to kick-off that Saturday’s game should have been postponed after one player developed Covid-19 symptoms overnight.

City Women expressed concerns to the FA over the health risk of players from both the Robins and Manchester City.

But the FA directed that the game at the Academy Stadium should go ahead, with City being forced to draft in players from the club’s academy to play against one of Europe’s best teams.

West Ham manager Matt Beard joined Oxtoby’s condemnation of the situation, saying on Twitter that it “sends a terrible message. Aston Villa’s games were postponed. No one wants games to be called off but common sense has to be used. We don’t have big squads & our academy systems are relatively new.”

An FA Spokesperson said that the health and safety of players and staff will “always be the number one priority when coming to a decision on scenarios such as this”.

The statement added: “Having reviewed the information provided by Bristol City, and in consultation with FA medical staff, we were satisfied that the club had adhered to the Covid-19 protocols, taken the necessary action, and had enough players available to complete the fixture against Manchester City.”

The 8-1 result – with City’s goal scored by Ebony Salmon – was the Vixens fifth consecutive league defeat of the season, and leaves them rooted to the bottom of the FA Super League table with a goal difference of minus-26. 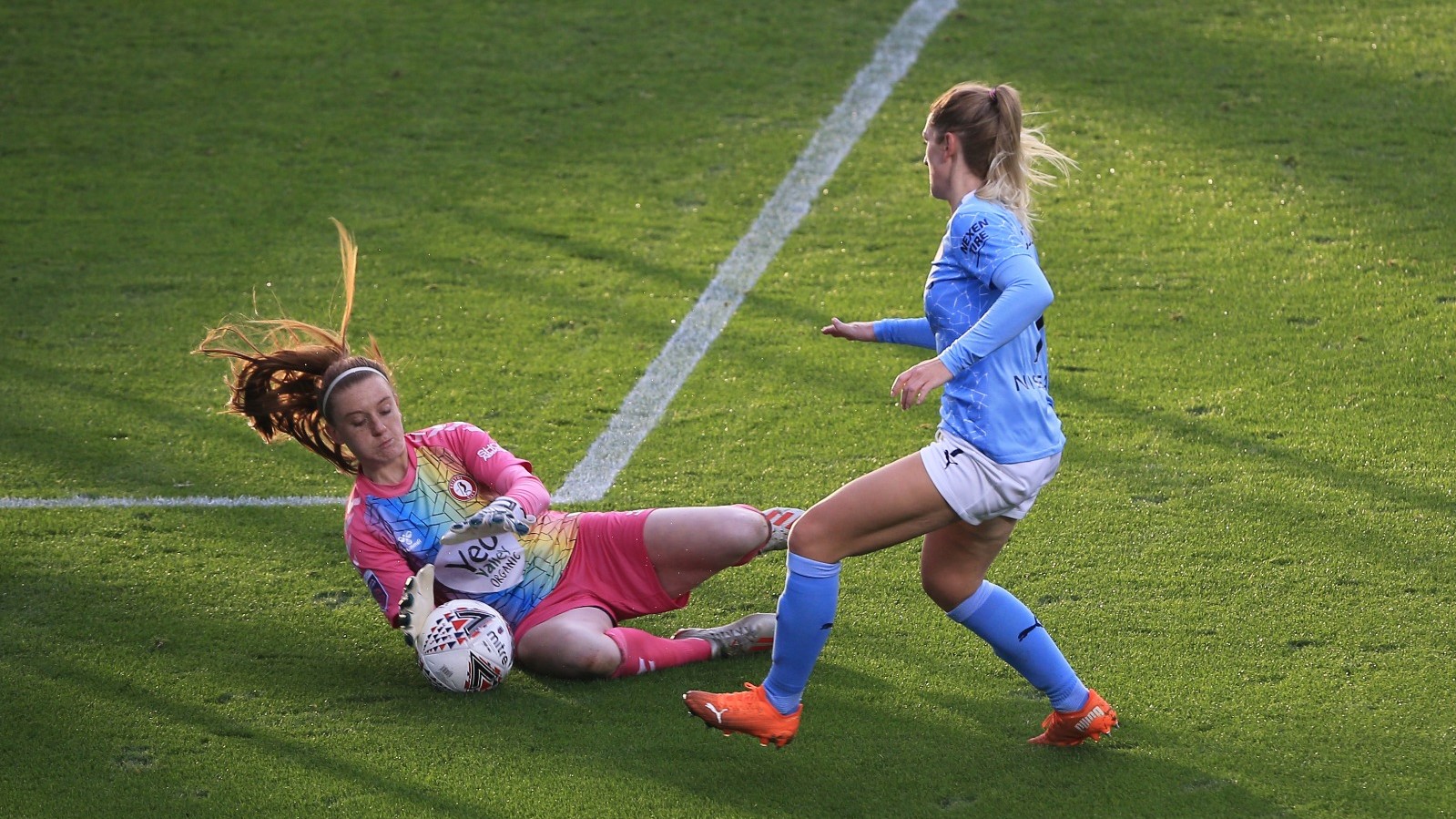 Read more: ‘What has gone wrong for Bristol City Women?’