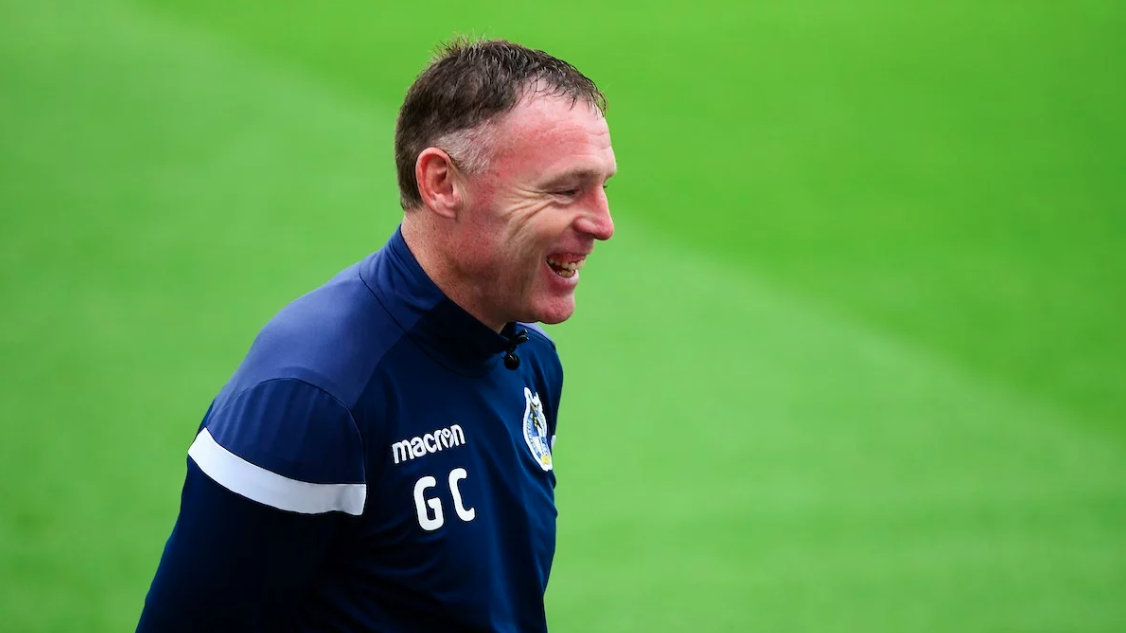 Just days after marking his first anniversary at the Memorial Stadium, Bristol Rovers manager Graham Coughlan has shocked fans by being on the brink of departing.

Coughlan has guided Rovers to fourth place in League One, but revealed in his post-match press conference after Saturday’s 2-1 victory away at Ipswich Town that he was considering his future.

Coughlan is set to be officially appointed as the new manager of League Two’s Mansfield Town, with Rovers confirming in a statement on Monday morning that they had “reluctantly” given him permission to speak to the Stags about their vacant managerial role.

The Irishman’s family still live in Sheffield, with a lengthy commute to Bristol cited as a significant factor in Coughlan’s decision to leave the club, as well as a lack of financial resources at his disposal and a feeling he has taken the Gas as far as he can go.

🙌 Not a bad way to mark your one year anniversary Gaffer!#BristolRovers pic.twitter.com/JoPpIMbHnk

The 45-year-old Coughlan played as a defender for clubs including Blackburn Rovers, Plymouth Argyle and Sheffield Wednesday during his career.

He was shortlisted for the Sky Bet League One Manager of the Month award for November after guiding his team to wins on the road at both Rochdale and Shrewsbury, another of his former clubs. 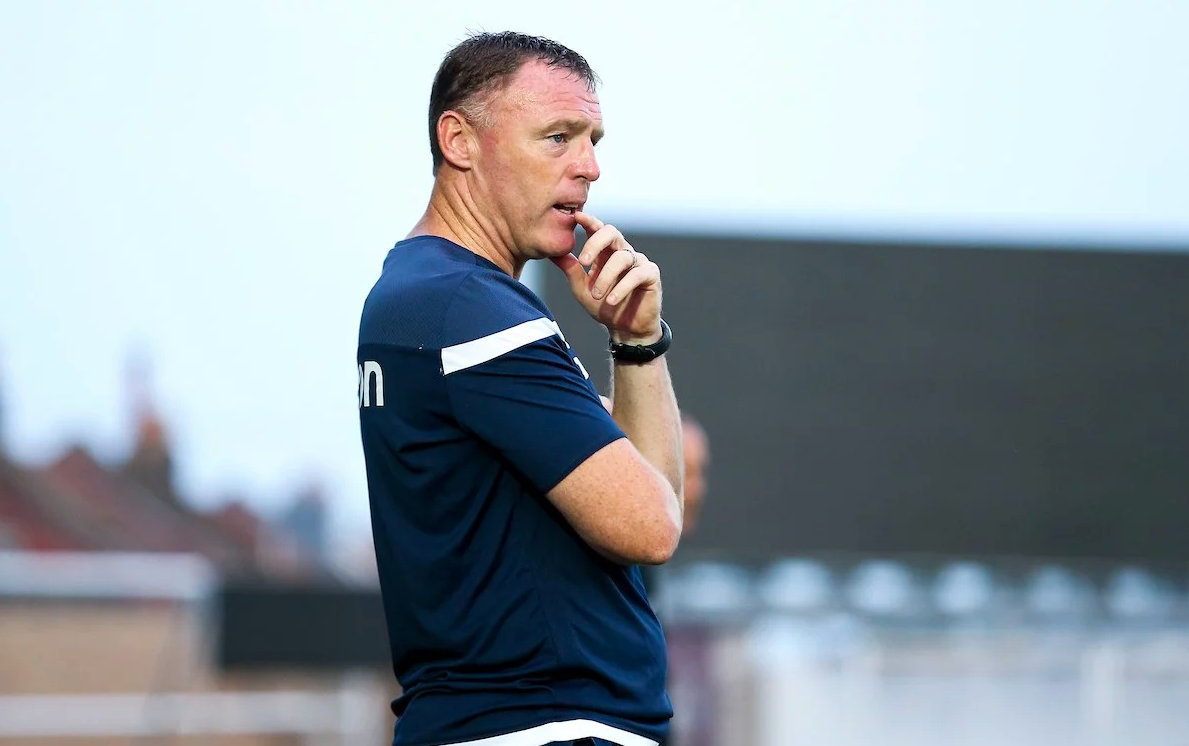 In a statament soon after 11.30am on Monday morning, Rovers said: “The Club can confirm that it has reluctantly given permission for Manager Graham Coughlan to speak to Mansfield Town about the vacant position at the One Call Stadium.

“Two approaches were made last week by the Sky Bet League Two side requesting permission to speak with Graham Coughlan about the manager’s position, both were rejected by the club.

“However, it became apparent that the interest from Mansfield was significant and due to the fact that Graham had been working away from his family home in Sheffield for the last decade, it was evident that he would welcome the opportunity to work closer to his family and we therefore reluctantly granted permission to Mansfield to discuss terms.

“Joe Dunne led training this morning to prepare the squad for Tuesday’s Emirates FA Cup replay at Home Park and he will continue to be assisted by Kevin Maher, Adrian Tucker and Lee Mansell.”