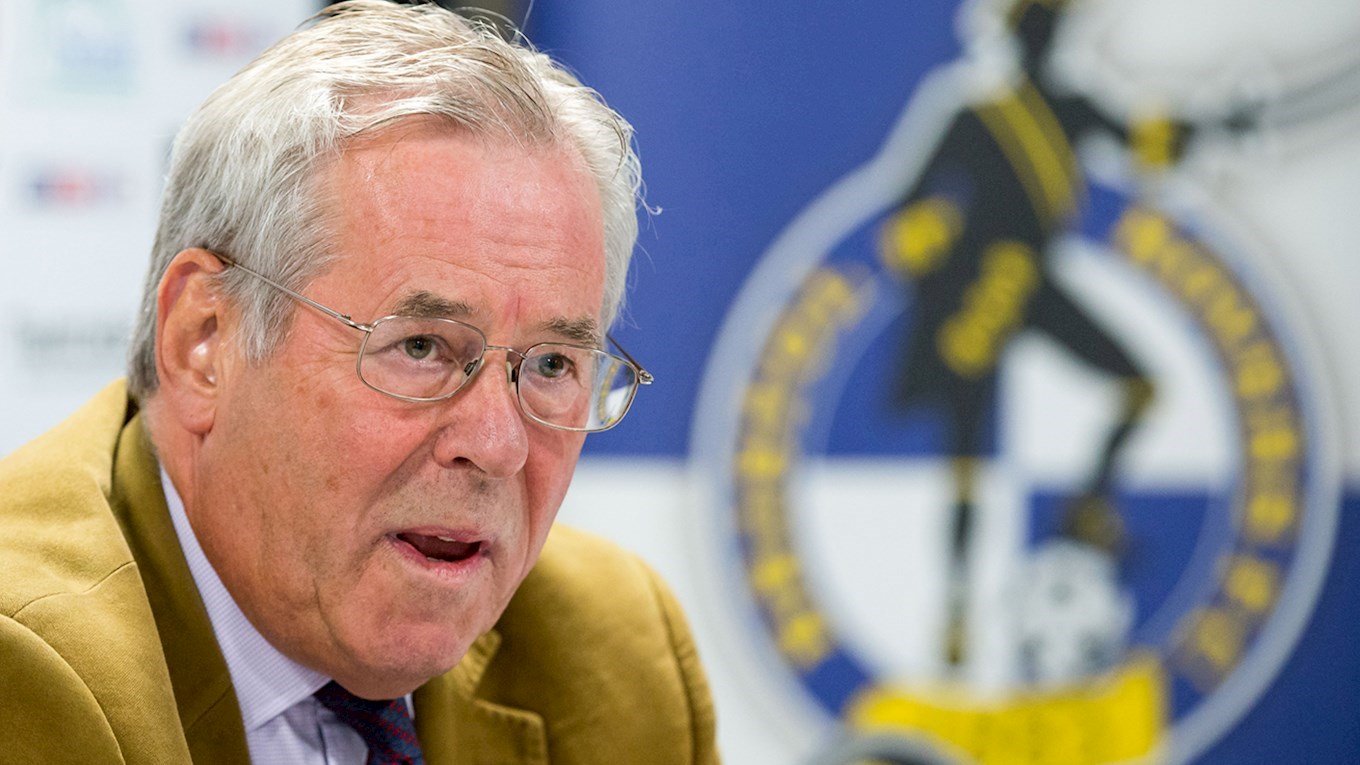 In a terse 15-word statement, Bristol Rovers announced the departure of their chairman on Thursday morning.

Steve Hamer has departed the Memorial Stadium with immediate effect after three years at a club where he seemed to be increasingly becoming sidelined.

The former Swansea City chairman was installed at the Mem in February 2016 following the arrival of new owner Wael Al-Qadi.

Plans for a new stadium at UWE fell through and more progress on a new stadium or even redevelopment of the current stadium seems to have stalled.

Some fans are already speculating that Hamer’s departure could signify a change in ownership at Rovers, with Martyn Starnes continuing as CEO and Al-Qadi as president.

Rovers are currently tenth in League One and on Tuesday evening beat non-league Bromley 1-0 to secure passage to the second round of the FA Cup.