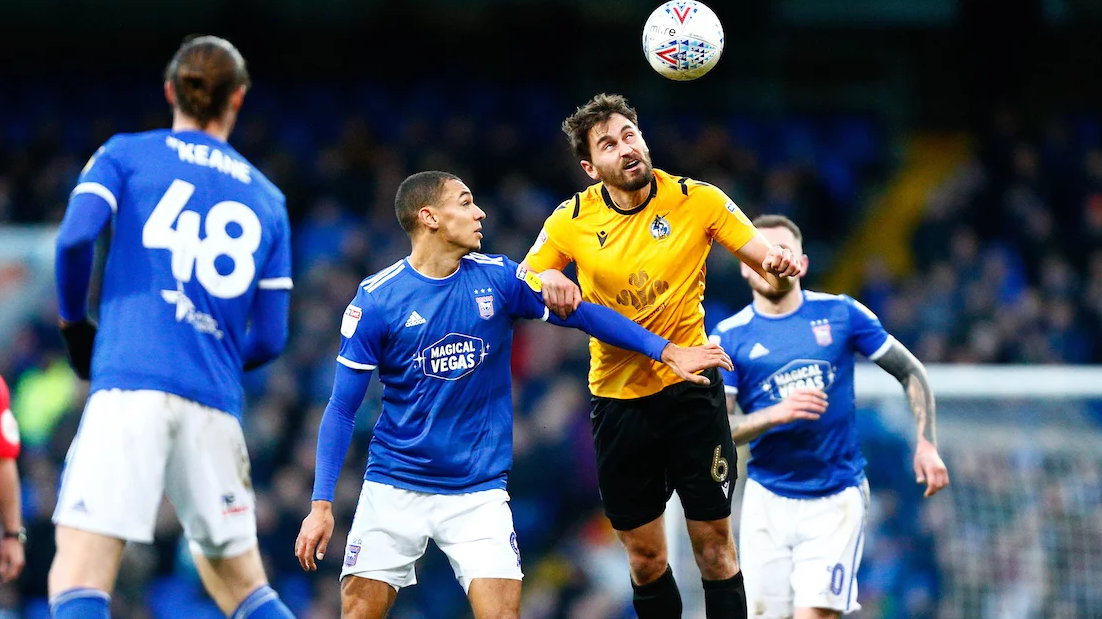 Rovers made it four wins on the bounce in Sky Bet League One with victory over Ipswich at Portman Road.

Tyler Smith’s goal inside the opening five minutes gave Rovers the perfect start to the encounter, as the striker fired home a well-struck volley for his fifth goal of the season.

Rovers continued their good start and raced to a two-goal lead as Tom Nichols’ diving header put the Gas two goals to good with just over 20 minutes played.

The home side managed to claw a way back into the game as James Norwood glanced home a close-range header just ten minutes before the interval.

Rovers had to be patient in the second half, as the hosts enjoyed the majority of possession, but an organised showing from Graham Coughlan’s side limited the chances for the home side, as they held on to claim three points to continue the Gas’ fine league form and become only the second side to take maximum points away from Portman Road this season.