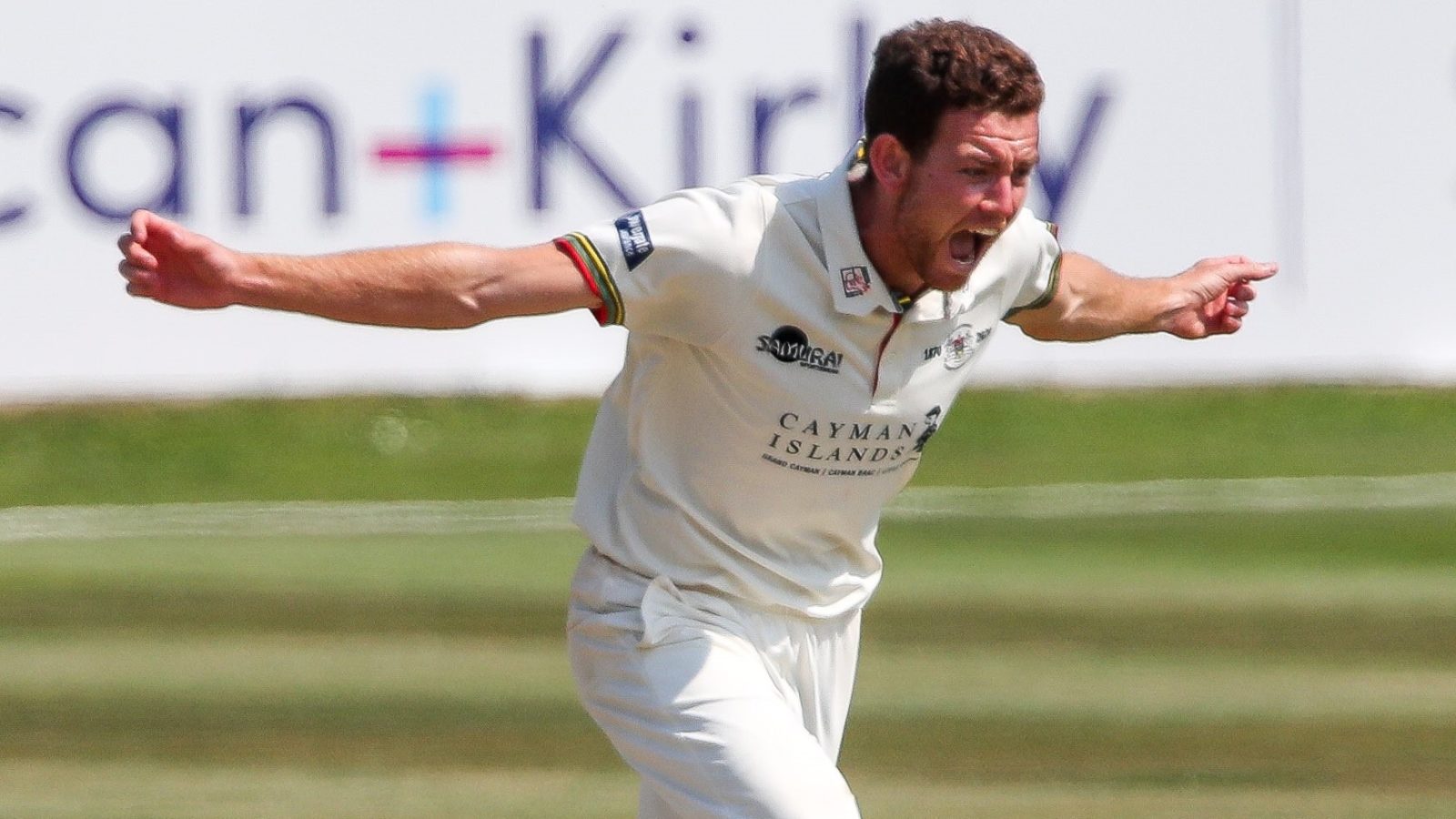 Gloucestershire all-rounder Ryan Higgins has been named in Wisden’s Bob Willis Trophy team of the week for round two of the competition.

Higgins propelled his side to a famous victory against Warwickshire with a half century and a career-best 11 wickets in the match including figures of 7 for 42 in the second innings, where he took three wickets in one over.

“Ryan Higgins claimed four wickets in the first innings to keep Warwickshire within reach, hit a half-century in the second to help stretch the lead out far enough, and then bowled nearly a third of the overs in the fourth innings, striking seven times to win the game in the dying moments of the final hour. What a cricketer.”

Higgins’ inclusion in Wisden’s team comes on the same day as Gloucestershire announced that Jack Taylor has been named Vitality Blast captain for the 2020 season.

The 28-year-old, who made his debut for the club almost a decade ago, will lead the team in the T20 competition taking over from the now retired Michael Klinger.

The Vitality Blast will begin on Thursday, August 27 with Gloucestershire hosting Northamptonshire Steelbacks at the County Ground. 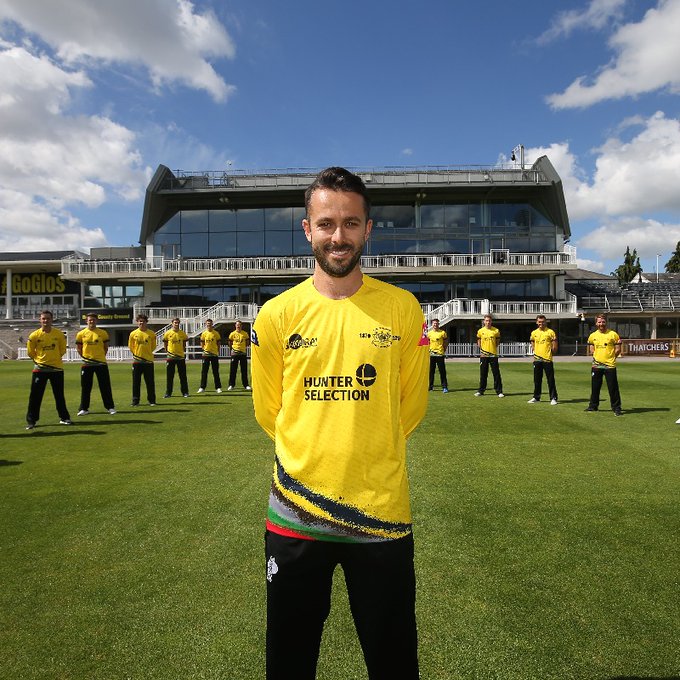 Jack Taylor is seventh on the all-time Gloucestershire T20 scorers list with 928 runs at a strike rate of 148.48. He also ranks eighth in T20 appearances for Glos – photo: Gloucestershire Cricket

As per the Bob Willis Trophy, Gloucestershire’s opponents in the central group will be Worcestershire, Warwickshire, Glamorgan, Somerset and Northamptonshire.

Each of Gloucestershire’s behind closed doors matches at the County Ground will be streamed online.