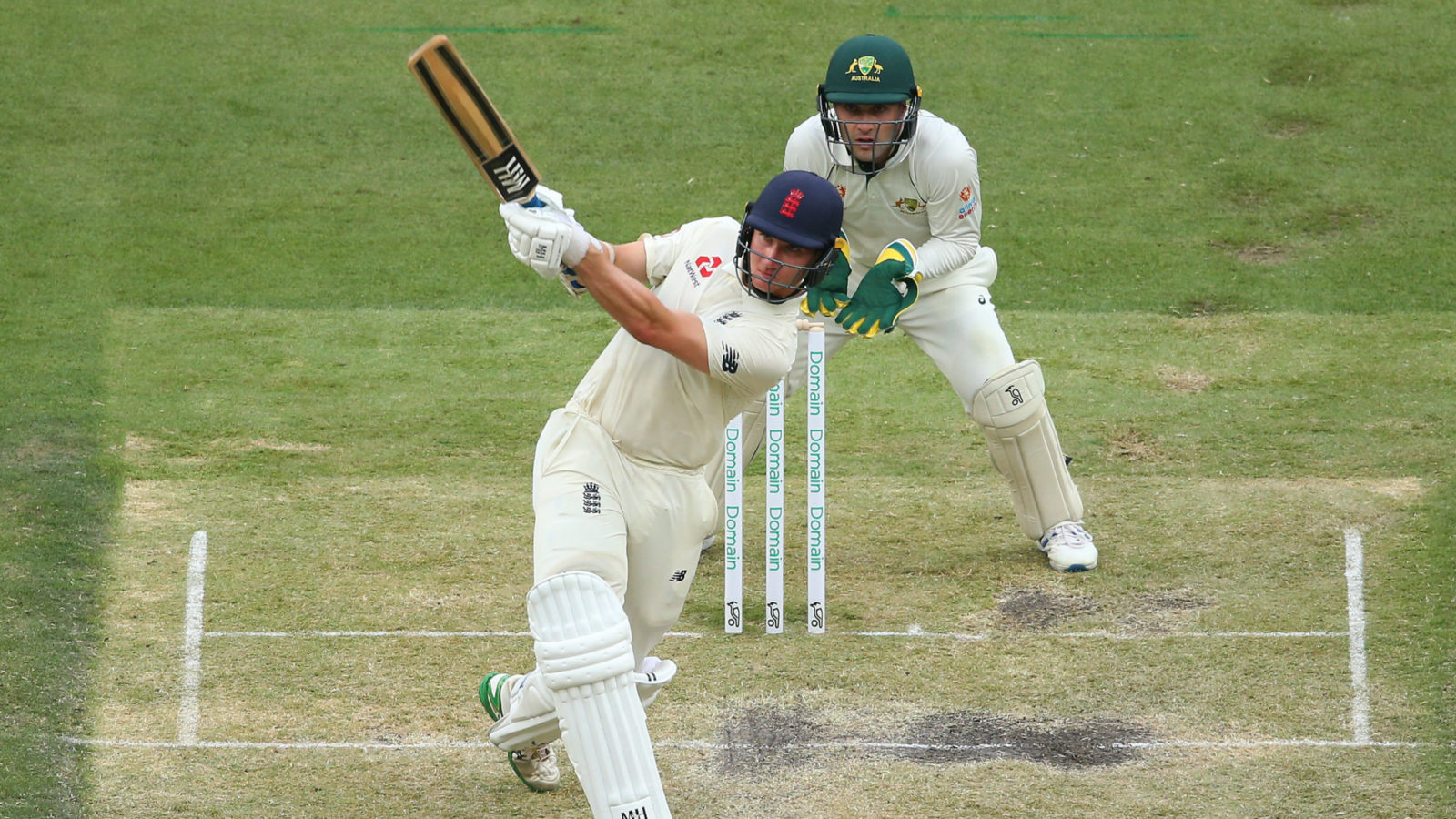 Gloucestershire wicket-keeper and batsman James Bracey has been selected by England National to be part of the 30-man “behind-closed-doors training group”.

The group, along with a separate red-ball management team, will live, prepare and train on-site at the Ageas Bowl in Southampton.

On Wednesday, July 1, the players will participate in a three-day practice match when the squad for the first test against the West Indies on July 8 will be selected.

The 23-year-old Gloucestershire wicketkeeper and batsman recently enjoyed a tour Down Under with the England Lions.

The tour was led by Gloucestershire Cricket head coach Richard Dawson, who is set to join England Cricket next week, taking on the role of spin coach for the duration of the West Indies Test series.

Commenting on Bracey’s call up, Dawson said: “James has worked very hard. He got the opportunity to go away in the winter to India and then Australia.

“During both trips, he trained hard, he learned a lot and most importantly he performed well. Since we have been back, he’s been batting beautifully and working a lot on his keeping.” 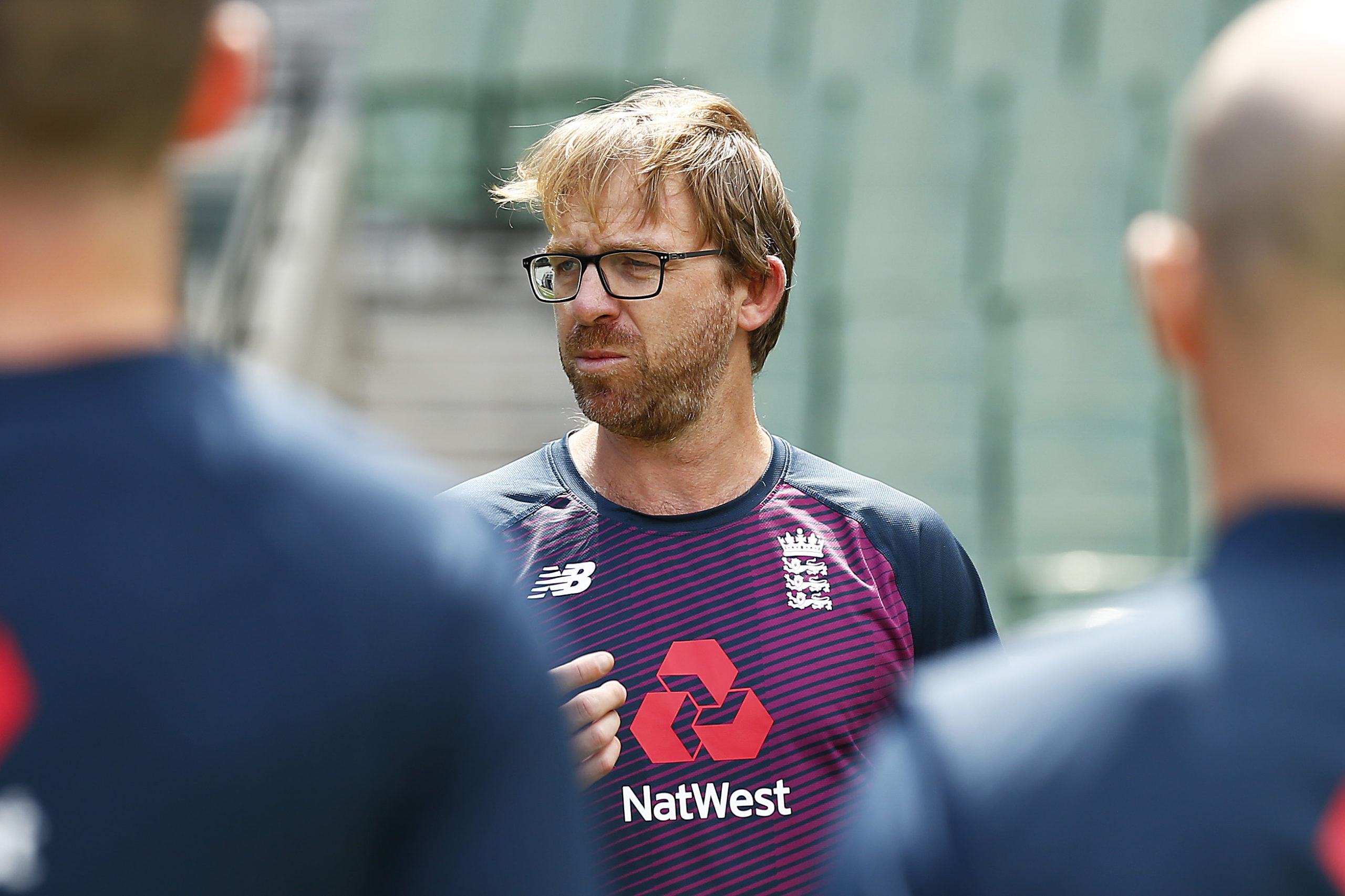 Dawson continued: “He’s a genuine top-order batsman whereas the others are middle order. They have more time keeping than he does but I think he’s got the extra string to his bow with his batting.

“It’s a very exciting time for him and for the club who are behind him all the way.”

Gloucestershire chief executive Will Brown commented: “James is an exceptional cricketer and it is absolutely fantastic news for him, his friends and family and all at Gloucestershire Cricket to see him included in the ‘behind-closed-doors training group’ training group for the West Indies Test Series.

“He is an incredibly hard worker and this commitment and dedication have really helped his natural talent to develop further and we wish him every success with the next stages of training and selection.”

Commenting on his surprise selection as spin coach with England Cricket, Dawson added: “I’m really looking forward to working with the England group and I’m grateful to be asked to work with such top class players and coaches.”

Dawson was selected for this series alongside other coaches including Glen Chapple, Matt Walker, Chris Read. He will join the England setup on Tuesday, June 23 ahead of the first Test match coached by Chris Silverwood.