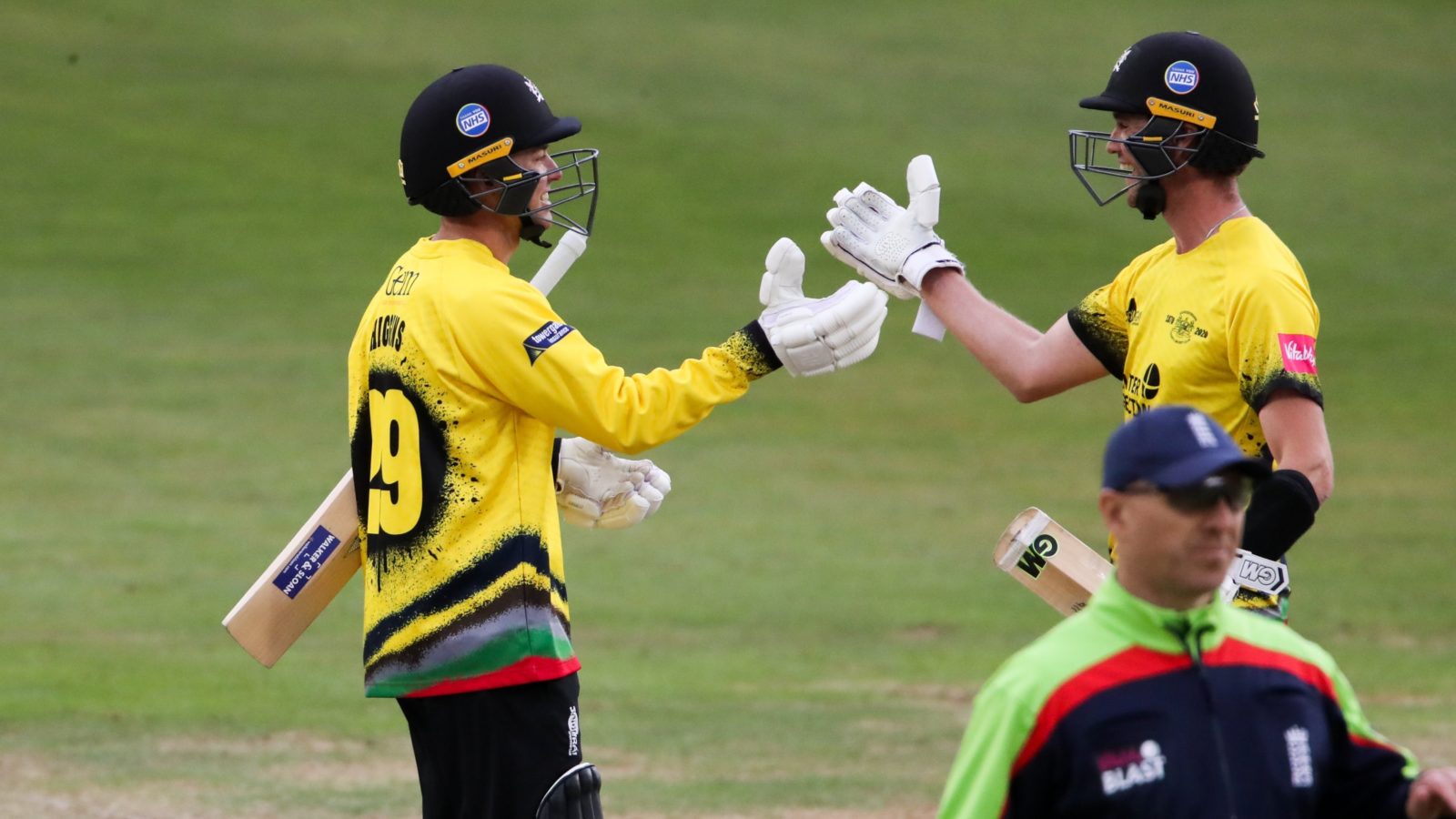 Gloucestershire romped to their first T20 Finals Day since 2007 with a seven-wicket Vitality Blast quarter-final annihilation of Northamptonshire Steelbacks at the Bristol County Ground.

The visitors could post only 113 all out after winning the toss, Tom Taylor top-scoring with 27. Benny Howell claimed three for 16 and Ryan Higgins three for 24.

In reply, Gloucestershire breezed to 114 for three with more than eight overs to spare, Chris Dent leading the way with 40 and Ian Cockbain contributing an unbeaten 30.

Higgins finished the game with four successive boundaries off White, as Gloucestershire reached their target in just 11.5 overs.

The Bristol side have now won eight of their last nine Blast games and go into Saturday’s Finals Day at Edgbaston full of confidence – although a very wet weekend might mean that a succession of bowl-outs could determine the title.

He is back and he is bowling unbelievably 👏👏

Gloucestershire all-rounder Benny Howell said: “That’s the stuff dreams are made of. The team were right up for it from ball one and determined that the club should reach Finals Day for the first time in 13 years.

“My bowling feels back to where it was before my injury problems and hopefully I can keep things going on Saturday. We will go to Edgbaston fearing no one because we are playing some fantastic T20 cricket.

“We are over the moon to be involved in Finals Day, but we are going there to win. We will aim to play with freedom, as we have done since the start of the competition, and see where it takes us.”